HomeNewsGet League of Legends: Wild Rift on your Android
News

Get League of Legends: Wild Rift on your Android

Open your Google Play Store app.
Tap the search bar at the top of the store.

Find League of Legends: Wild Rift in the list and tap install.

What you need to download League of Legends: Wild Rift

As long as your phone meets the minimum requirements to play the game, and most new ones along with a good number of older phones will, you shouldn’t have an issue downloading the game. You can generally check this information in your settings but the app store should tell you if your device is not compatible. 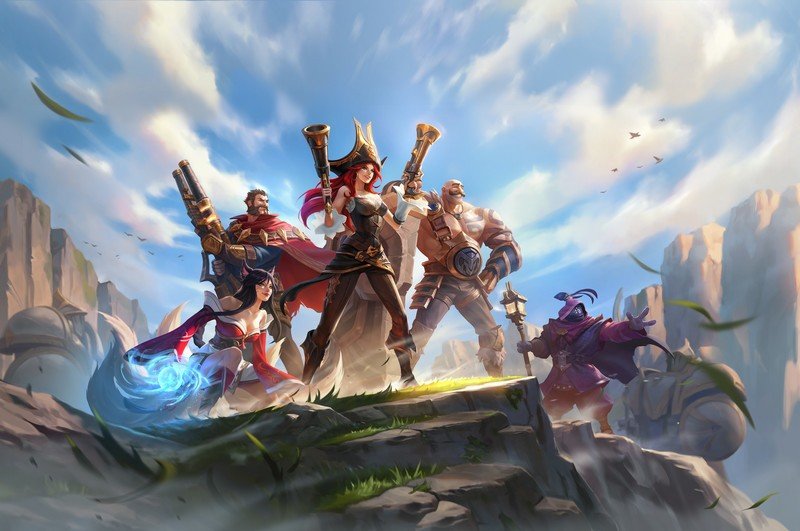 Bring the champions to you

League of Legends: Wild Rift brings the PC game League of Legends to your phone in a great way! Get matched up or build a team of friends to compete in a 5v5 to destroy the other team’s Nexus. More than 60 characters to choose from!

How to change NAT type on PS4 with port forwarding