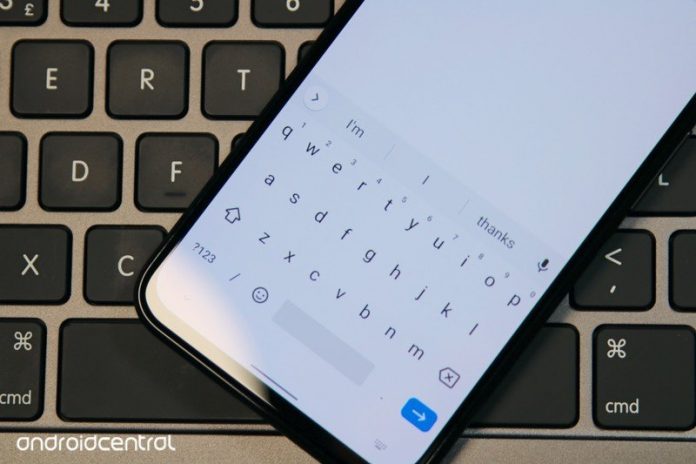 Your copied text will be easier to access on Gboard.

Gboard is easily one of the best keyboards for Android, thanks to its smart predictions, customizable layout, and easy to use emojis, especially with the Emoji Kitchen. That said, there are always ways that Google can improve the app, and the company is always making subtle changes to the app. One of the latest improvements just introduced an easier way to access items in your clipboard without needing to open the menu.

Spotted by Android Police, Google seems to be rolling out with a new update to Gboard with a new side-scrolling clipboard. This is different from the previous iteration that usually just suggests a recently copied clipboard item to be pasted into a text field. With this new implementation, the copied text will be listed in the bar above the keyboard, which is used to house clipboard suggestions, and you’ll be able to swipe horizontally through the items.

The new implementation lets users skip the extra step of opening the clipboard menu, making it much easier to access copied text and links. However, it doesn’t appear to replace the clipboard menu altogether, allowing users to easily manage copied items in their queue.