HomeNewsFirefox 88 to Disable FTP Next Week With Full Removal Set for...
News 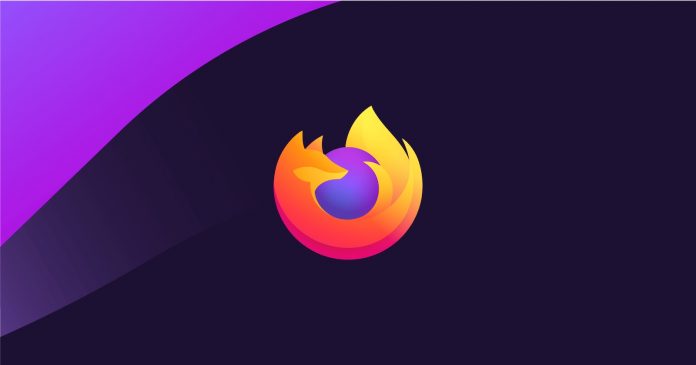 Firefox will soon hand over FTP requests to other applications, as Mozilla begins to phase out the browser’s long-standing FTP implementation in the next stable release.

Mozilla announced its intention to disable support for the FTP protocol last year, but the plan was delayed because of the global health crisis.

One of the oldest network protocols still in use, FTP handles file transfers between a server to a client, but it’s no longer considered a secure way of uploading and downloading resources, and there are no good reasons to prefer it over HTTPS.

FTP will be disabled by default in Firefox 88, set to be released on April 19. Come June, all code relating to FTP will be removed altogether with the release of Firefox 90.

“Most places where an extension may pass ‘ftp’ such as filters for proxy or webRequest should not result in an error, but the APIs will no longer handle requests of those types,” wrote Mozilla add-ons manager Caitlin Neiman in a blog post.

“To help offset this removal, ftp has been added to the list of supported protocol_handlers for browser extensions. This means that extensions will be able to prompt users to launch a FTP application to handle certain links.”

When Firefox 90 is released, users will need a dedicated FTP browser to access remote servers in the future. Google removed FTP support with the release of Chrome 88 in January.Tags: Mozilla, Firefox
This article, “Firefox 88 to Disable FTP Next Week With Full Removal Set for June” first appeared on MacRumors.com