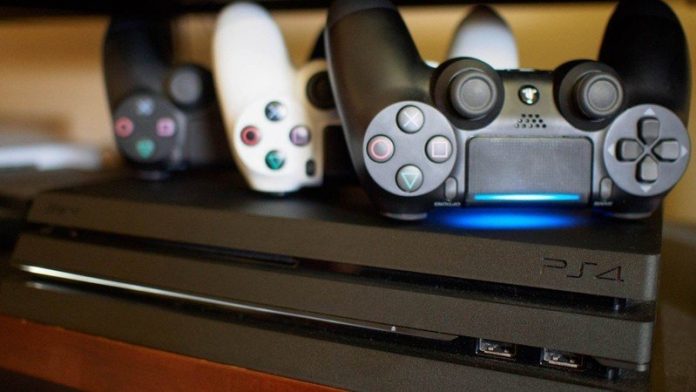 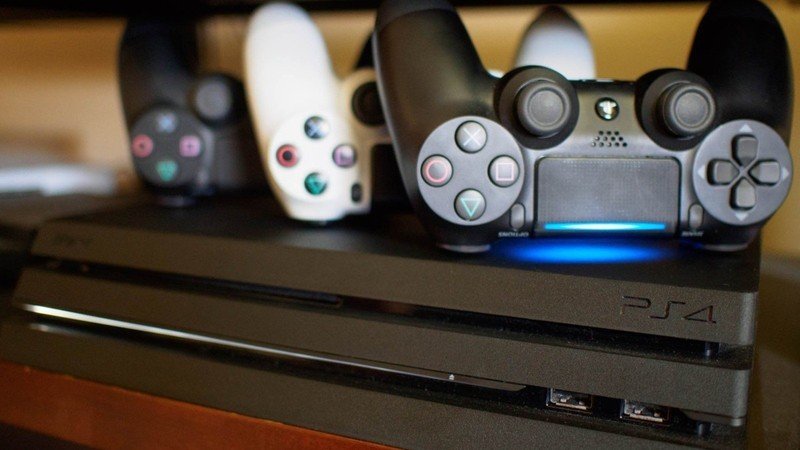 Best answer: The higher, the better! According to PlayStation, 5 Mbps is the minimum requirement to stream PlayStation Now. However, this is the minimum, and even at high speeds, players have noticed input lag and compression.

PlayStation Now may not be the hugely popular service that Xbox Game Pass is for players. However, the subscription service has a ton of value. It offers more than 800 games spanning some of the best that PS2, PS3, and PS4 offers and adds new games monthly. However, if you’re a member of PlayStation Now and find yourself ready to get rid of your subscription, doing so is incredibly easy.

Sony PlayStation recommends a minimum download speed of 5 Mbps to stream PlayStation Now. This also happens to be its recommendation for Share Play and Remote Play. It’s a nice, safe number that most ISP’s can provide and a majority of PlayStation customers can achieve.

To check your connection speeds, there are some free speed tests online. I prefer to use SpeedTest.net. They are a safe way to check your speeds and mark servers that don’t offer a secure testing warning.

You can also check your internet speed directly on your PS4 by going to your Network Settings and clicking on Test Internet Connection. This will show you both your download and upload speeds.

Unfortunately, 5 Mbps truly is the minimum requirement since you’ll get kicked off the service if your internet speeds dip too low. A warning will appear in the upper right corner of your screen with a countdown to the disconnect. Save quickly!

At low internet speeds, your graphics will often compress to help reduce latency. The compression isn’t always noticeable, but at other times it can become headache-inducing blurry. My PS4 internet speed averages about 22 Mbps down and 4 Mbps up — this is about half of my internet speed due to a wireless connection. At this speed, I find the games playable but not enjoyable. There is noticeable input lag and enough compression that words can be difficult to read. Even players with nearly 100 Mbps have said they experience noticeable input lag, though their graphics look sharper.

PlayStation Now streaming is far better the faster your internet speed, but you can experience input lag even with the fastest connections. Latency is nobody’s friend.

While 5 Mbps is the minimum requirement to stream games, the recommended internet speed to stream PlayStation Now is to have the fastest connection possible. Games are playable at my 22 Mbps, but I will be continuing to download the games from PlayStation Now to play them locally instead of streaming. This might be the best option for the average player until PlayStation Now’s service can match local play conditions.

PlayStation Now does offer a seven-day free trial period, so you might as well give it a shot. See how PlayStation Now runs with your internet. If you aren’t bothered by the input lag, then great. If it’s too much to handle, you can still download games from the service or cancel, and you haven’t lost anything but a little time. 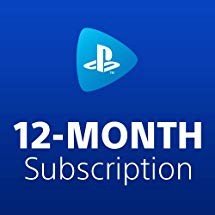 Gaming where you want.

PlayStation Now allows users to stream 800 different games to their PlayStation 4 or PC, a good portion of which can be downloaded directly to your console. With an ever-growing library, it’s a great option if you don’t want to purchase a bunch of games.