HomeHow toFinal Fantasy XIV patch 5.5 quest locations guide: How to get started
How to 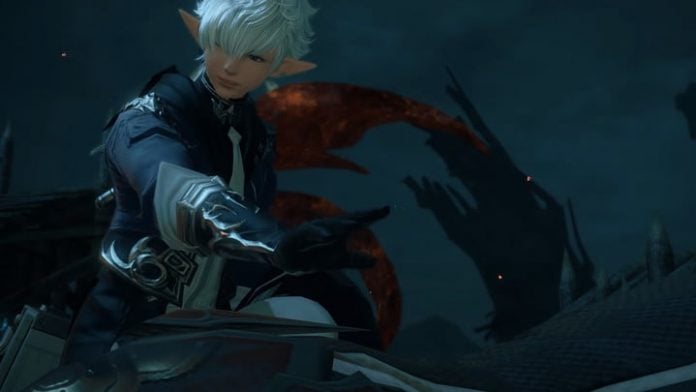 Now on its way to the start of the Endwalker expansion storyline, Final Fantasy XIV patch 5.5 is here to wrap up the last few storylines still spinning out from the well-received Shadowbringers DLC. With thousands of quests and hundreds of obscure requirements scattered through the now seven-year-old game, unlocking each piece of new content a major update adds can be difficult.

For when you finally get through the inevitable login queue that comes with patch day, we’ve rounded up all the major patch 5.5 unlock locations you should need to breeze through the storylines, beat up the bosses, and find out just what the heck is going on with the Garlean Empire’s kingdom-shattering internal power struggle.

Once the Scions of the Seventh Dawn made it back to their home world in one piece during the events of the last major patch, they hopped straight back into their duties, using the skills and wisdom afforded by years in The First to better The Source.

Now that we know of the upcoming Endwalker expansion, it’s time to wander headfirst into the events that will see off Shadowbringers and lead straight into this summer’s big release. It’s time to ask Estinien what’s been going on all this time.

With every new major patch comes a single new story dungeon from which to collect endless tomestones. After Matoya’s Relict comes Paglth’an: A name players of the 1.0 base game (before A Realm Reborn) will know all too well.

Back then, Paglth’an was an area within the Thanalan desert said to be the home of the native Amaal’ja beast tribe. We’ve never really been inside for a good old-fashioned exploration, but after almost 10 years, we’re finally going to get a look at the arid kingdom, for reasons the main scenario preceding it will explain in full.

To unlock the Diamond Weapon Extreme difficulty version of The Cloud Deck, turn in the quest after clearing the standard difficulty. Talk to Warmachina Fanatic in The Lochs (coords = X:22.7 Y:6.7) and you’ll be all set to take on the real challenge. You’ll find the newly unlocked trial in the Raid Finder window.

With the last big patch came a dummy quest that tricked many players into thinking the final NieR raid had come alongside the final Eden raid. It had not. Now’s the time, though. So if you completed the To Make Amends quest from 5.4, you’re all set to unlock the wordy final NieR FFXIV raid The Tower at Paradigm’s Breach.

Even with the end of the raid, the NieR storyline won’t come to a complete halt. From this point on, the questline will continue each week for an undocumented amount of time. If the mystery wasn’t already enough to ensure you Yoko Taro played a huge part in this whole ordeal, the unusual continuation will.

Each new patch brings a refresh to an old-school trial. The dreaded crag king Titan took to the stage last time, paving the way for Leviathan to wash it all away in the next. The Whorleater (Unreal) will boost the level 50 trial to the current level 80 cap, giving max-level players a chance to have a fair fight with the infamous A Realm Reborn boss battle. Remember to trigger the barrier!