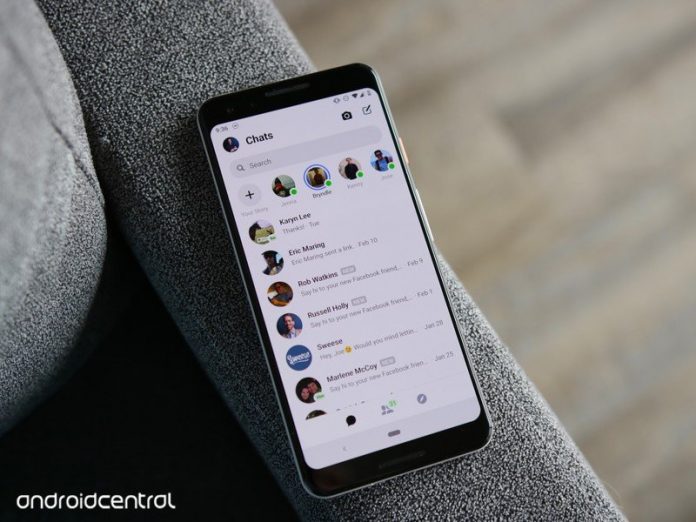 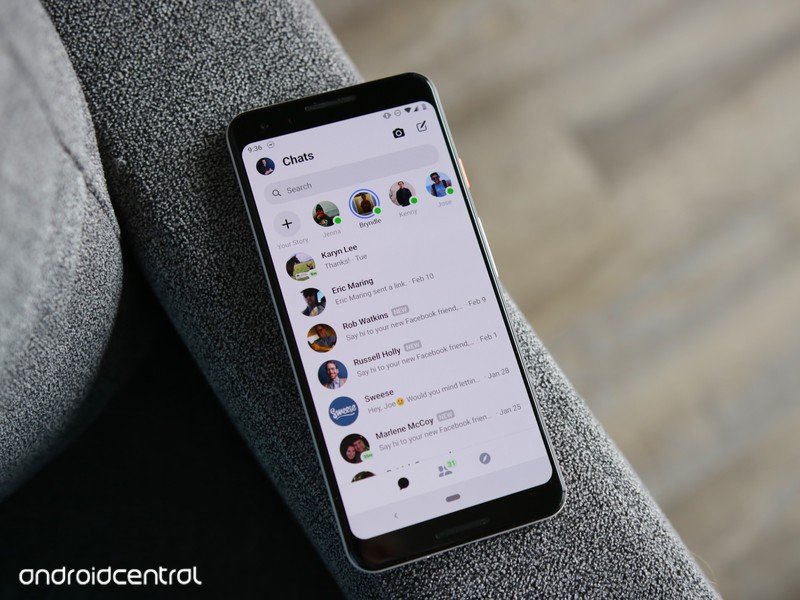 Update, April 8th (7:00 pm ET): Facebook services appear to be up and running again after being down for around 45 minutes.

In what seems to be a weekly trend, various Facebook services are seeing outages across the country. We first recognized that the Facebook Messenger web client wasn’t working properly, before noticing the same error message from the main Facebook website.

The outage started around 5 P.M. EST, and has continued to plague various apps and services. In addition to Facebook and Messenger being down, WhatsApp users have also reported problems connecting and sending messages. Instagram seems to be slightly bothered by these problems, but not to the same extent as other apps.

In fact, as we were putting this together, Downdetector revealed that those who are trying to play Pokemon Go are also suffering from outages. Something definitely seems to be off with all of Facebook’s servers, as Oculus Quest 2 owners are unable to connect and play some of the best VR games like Beat Saber.

We haven’t come across issues from some of the other best messaging apps and services, so it’s likely just limited to Facebook and any apps that rely on the social media giant’s servers. Despite the current problems, we expect for Facebook to turn things around quickly, so we’ll be sure to let you know when everything is back in working order.

Update, April 8th (7:00 pm ET) ― It appears that Facebook’s apps and services are all back up and running

After being down for between 30 to 45 minutes, it seems that everything is back up and running smoothly for those using Facebook apps like WhatsApp, Messenger and Instagram. Even the official Instagram Twitter account got in on the fun, providing a confirmation tweet after the services came back up. However, we still aren’t sure exactly what caused the outage to begin with.