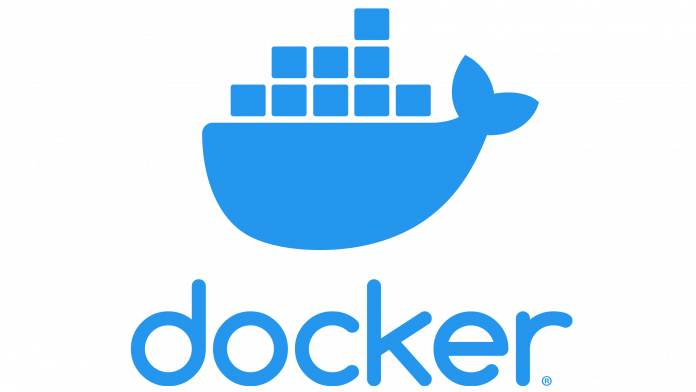 Docker today announced that it has launched a new version of Docker Desktop for Mac with Apple silicon support, allowing developers to use the Docker software on the M1 MacBook Pro, MacBook Air, and Mac mini.

Prior to launching, the version of Docker Desktop for Mac with ‌M1‌ compatibility has been available as a technical preview, and Docker says that testers have found the software to be faster and quieter.

The Apple silicon version of Docker is also “just as easy” to get up and running on an ‌M1‌ Mac, allowing developers to rapidly code and test with consistency between development and production environments. Developers can build and run end-to-end on Arm architecture from Docker Desktop on ‌M1‌ Macs to Arm-based cloud servers like AWS Graviton 2.

Docker Captain Ajeet Singh Raina said that the new software will “let you do everything you’ve been able to do on a Mac already, and you’ll be able to do it faster and with less noise.”

Docker for Mac [Apple Silicon] can be downloaded from the Docker website.
This article, “Docker Desktop for Mac Updated With Apple Silicon Support” first appeared on MacRumors.com