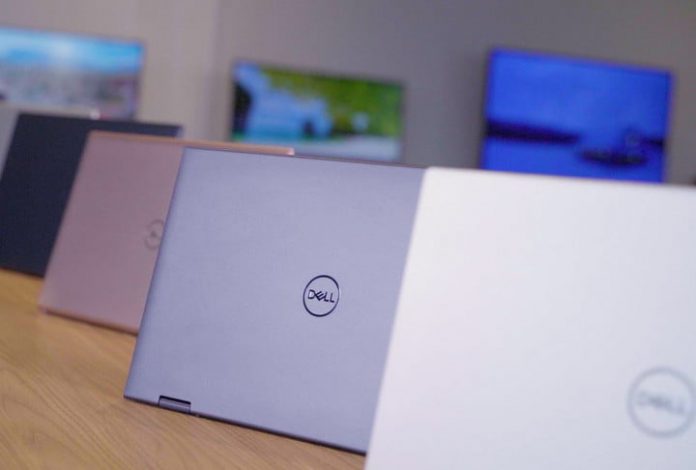 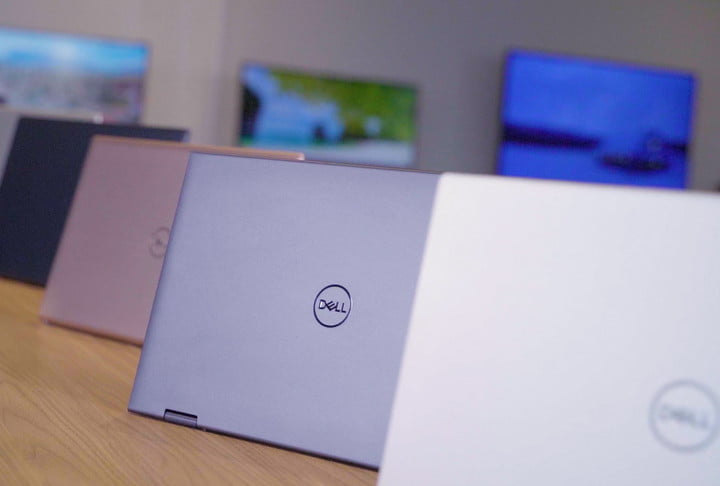 Dell has announced a new line of Inspiron laptops that simplify the branding and design of these more affordable laptops. Dell’s flagship laptops, the XPS line, often enjoy all the latest design innovations. That’s unlikely to change anytime soon, but these new Inspiron laptops are finally starting to catch up to some of the best laptops you can buy.

Across all these new laptops, there are some shared design elements regardless of the size. First of all, they all now feature narrow bezels, which is a trend started by the XPS laptops. The previous Inspiron 5000 and 7000 laptops already included these thin bezels, but now all the new options you can buy have narrow bezels.

All the new Inspiron laptops also feature 1.3mm of key travel, a larger touchpad, and an aluminum chassis across the lid and palm rest.

The Inspiron 16 Plus is the one completely new model and comes in a size not currently offered by Dell. These 16-inch laptops follow in the footsteps of the MacBook Pro 16-inch, which is a happy medium between 15-inch and 17-inch sizes. These are often targeted toward creatives, who might make use of the discrete graphics options and high core count processor.

Dell’s Inspiron 16 Plus fits into this demographic as the most powerful of the bunch, though it starts at an affordable price of $950. Of course, you can configure it up to an 11th-gen Intel H-series processor, RTX-level graphics, 32GB of RAM, and 2TB of storage. The 45-watt 11th-gen H-series processors haven’t yet been announced by Intel, but apparently, they will line up with the launch of the Inspiron 16 Plus.

Another standout of the lineup is the Inspiron 13, which now comes with up to a 35-watt Intel processor. This is the first 13-inch laptop we’ve seen launch with these more powerful Tiger Lake processors, which have only been in 14-inch laptops so far. These also show up in the Inspiron 14, which is one of the options in the lineup that start at very low prices and configurations.

The Inspiron 13, surprisingly, even includes an option to throw in an Nvidia MX350 graphics card, likely making it one of the most powerful 13-inch laptops you can buy. The base configuration, though, comes with a Core i3 processor, 8GB of RAM, and 128GB SSD.

The Inspiron 14 2-in-1 is also an in interesting option as the sole Inspiron to offer on the new AMD Ryzen 5000 processors. The Ryzen 5 5500U has six cores, while the Ryzen 7 5700U has eight cores. This should make it more powerful than many of the Intel options, especially in multi-core tasks where AMD has an upper hand. The Inspiron 14 2-in-1 has just a 1080p 16:9 screen, unfortunately, and there aren’t options for discrete graphics.

The Inspiron 15 features the widest range of configuration options, starting with a low-end model with just a Core i3 and 4GB of RAM. Since the Inspiron 16 Plus is the more powerful option, though, the Inspiron 15 maxes out at just an Nvidia MX350 GPU. Like the 16-inch, the Inspiron 15 also includes an SD card slot, HDMI 2.0, two Thunderbolt 4 ports, and a USB-A 3.2 Gen 1 port.