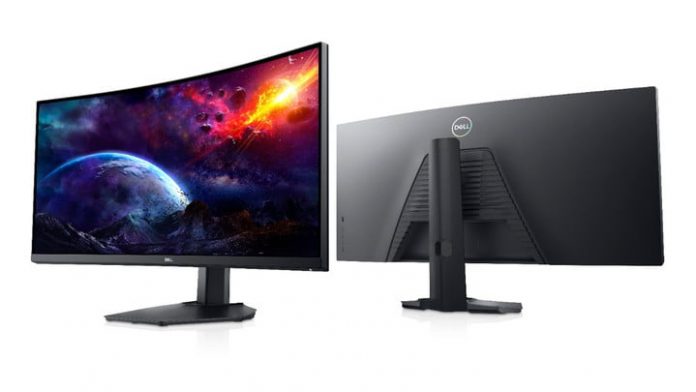 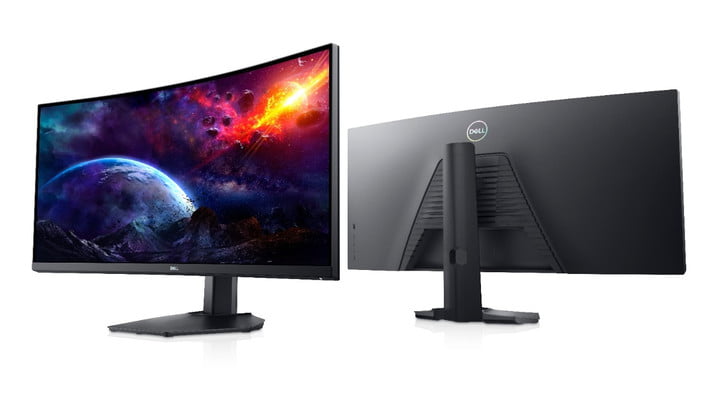 Dell has announced a new line of affordable gaming displays, offering a variety of resolutions, refresh rates, and sizes to choose from.

In today’s monitor market, quality displays are somewhat hard to come by, which would have you think that manufacturers would come out with anything that sells. But Dell’s latest lineup doesn’t quite follow that pattern of thought. Rather, it offers an impressively well-thought-out new product stack.

As you can tell, the displays are all a bit different from one another, with just the 27-inch and 32-inch sharing similar spec sheets. They’re both 1440p curved displays with a 165Hz refresh rate, though the 27-inch model has a more aggressive curve.

The smallest of the bunch, the 25-inch panel, is an ultrafast 240Hz IPS display with a resolution of “only” 1,920 x 1,080 pixels. That should make it excellent for highly competitive gameplay (though not quite as fast as something like the Asus PG259QNR, which runs at a mighty 360Hz).

But it’s not big, measuring just 24.5 inches diagonally, and the low-ish resolution may leave you wanting more when it comes to slower, immersion-based titles. It’s great if you’re after competitive performance but less so if you’re an all-round gamer.

Meanwhile, the S2722DGM and S3222DGM both feature VA panels for producing luscious, inky deep blacks while packing a higher resolution of 2,560 x 1,440 pixels. The panels run at a maximum refresh rate of 165Hz, which is plenty for the vast majority of us gamers, and you get a choice: For sharpness, pick the 27-inch variant; for more immersion, pick the 32-inch panel.

The ultrawide format, at least in my book, gives you an excellent level of immersion while featuring the same DPI, and thus sharpness, of the 27-inch panel. With the added width, that can often give you a gameplay advantage with a wider field of view, allowing you to see around corners at the edge of your screen better or just get more into your peripheral vision.

The curved VA monitors only include AMD FreeSync support, while the 25-inch flat panel supports G-Sync as well.

All four monitors also include HDMI 2.1, which allows for variable refresh rate when connected to supporting devices such as the new consoles. Unfortunately, not many gaming laptops or desktops include support for the new standard yet.

The monitors also include built-in USB hubs and Dell’s “downlight” feature, which is essentially a small light at the bottom of the monitor for illuminating an area of your desk. They’re also neutrally-styled and feature stands with the full range of adjustments.

No pricing has been announced for any of the four panels yet, but given that they don’t break any technical frontiers, I would expect budget-friendly pricing. Do keep in mind that Dell often offers better warranties on its panels, so they will come in at a slight premium compared to the budget options with similar specs.