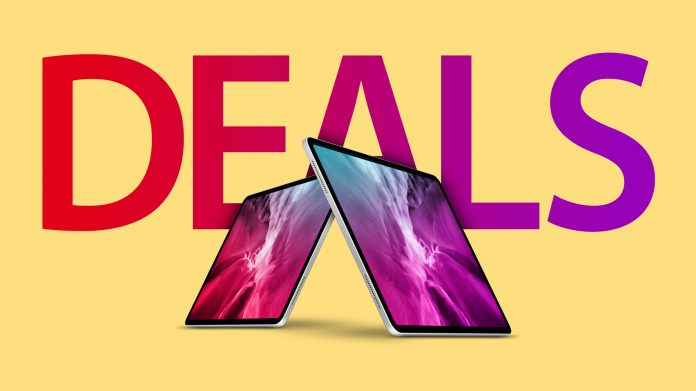 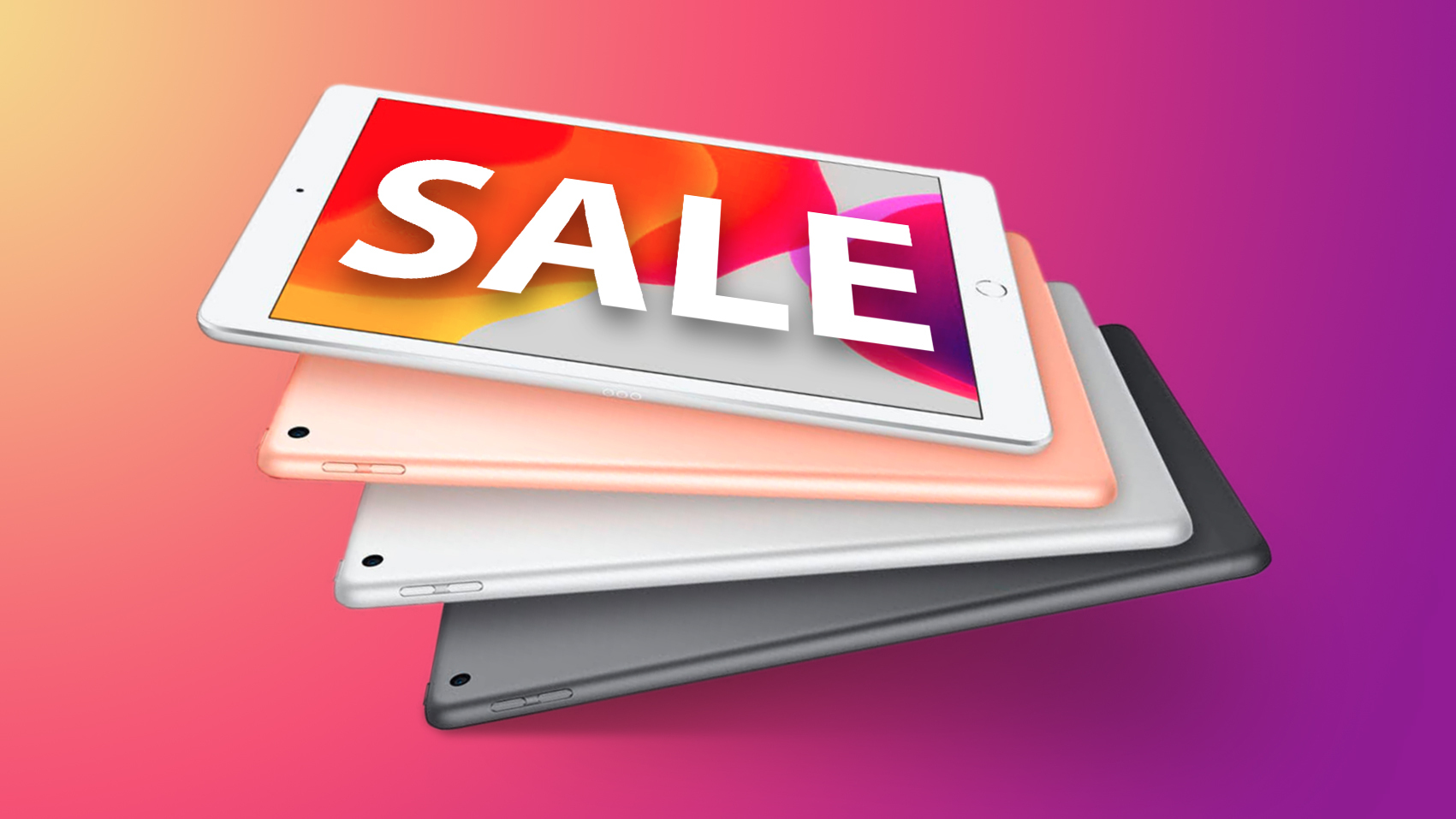 The 256GB iPad mini is available in all three colors: Space Gray, Silver, and Gold. Stock is dwindling on this version of the iPad mini, so if you’re interested be sure to head to Amazon soon.

This discount appeared online earlier in the week, and prior to that there were only about one or two solid deals on the iPad mini 5 in 2021. 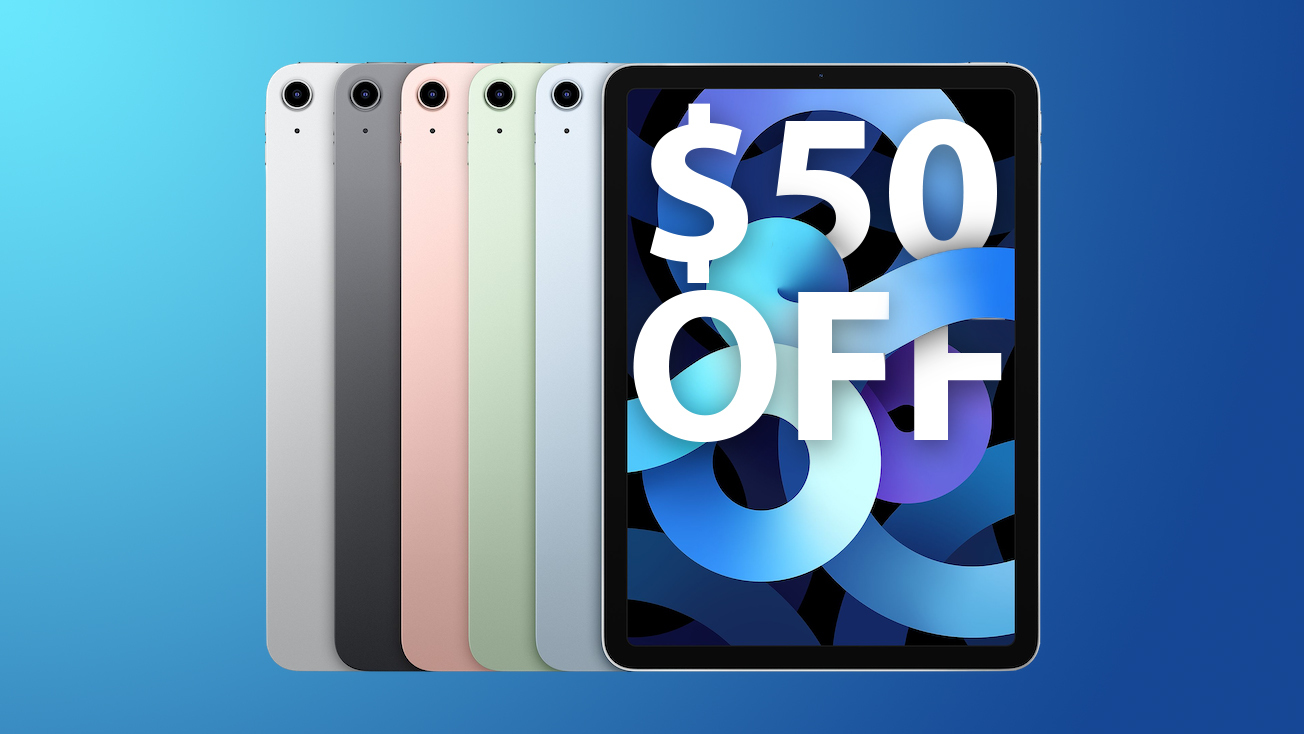 The new iPad Air launched in October 2020 with a 10.9-inch edge-to-edge display and a design that’s similar to the iPad Pro with an aluminum chassis that features flat, rounded edges that wrap around the fully-laminated display. The iPad Air does not feature Face ID and relies solely on Touch ID for biometric authentication purposes.

For even more iPad deals, head to our full Best Deals guide for iPad. In that guide we track the best discounts online for iPad, iPad mini, iPad Air, and iPad Pro. Additionally, be sure to visit our Deals Roundup to shop for even more Apple-related products and accessories.Related Roundups: iPad Pro, Apple DealsBuyer’s Guide: 11″ iPad Pro (Caution), 12.9″ iPad Pro (Caution)
This article, “Deals: Shop Low Prices on iPad Pro (Up to $120 Off), iPad Air (Up to $50 Off), and iPad Mini ($69 Off)” first appeared on MacRumors.com

Fossil has a wide variety of smartwatches, but which should you pick?