HomeNewsCheap Chromebooks sell well — but it could be Google who pays...
News 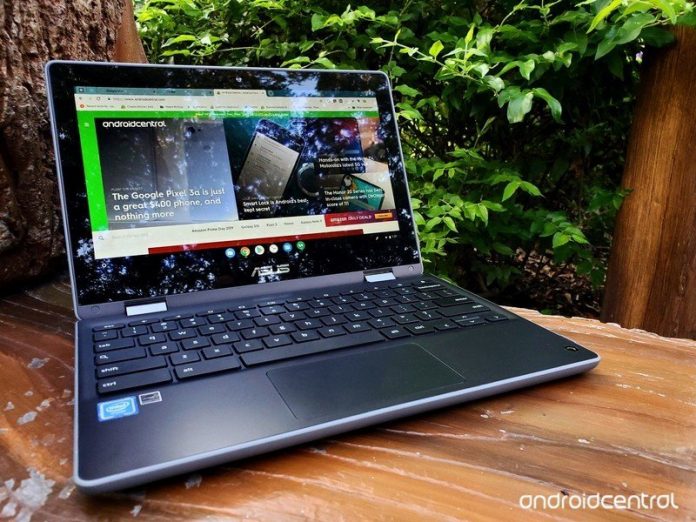 A first impression is rather hard to unmake. 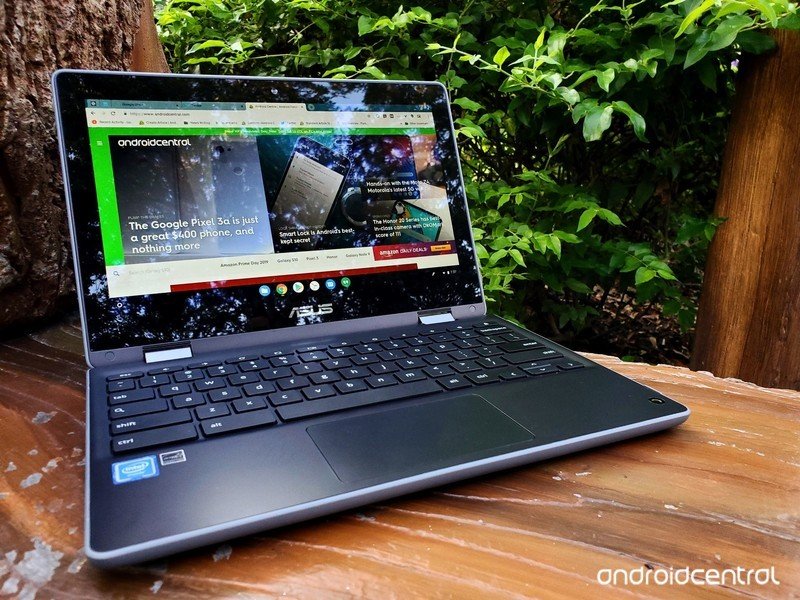 Chromebooks have just crossed a big milestone, reaching more users than macOS in the last year. As more and more Chromebooks saturate the market, there’s a consensus that this growth is fueled by cheap, inexpensive Chromebooks rather than more premium devices. With the pandemic dragging on and remote work continuing for a few more months, Chrome OS’s market share should continue to grow even further.

Android has yet to fully shake off its “cheap” reputation.

A critique that Chromebooks thrive only in internet-rich places is batted away if everyone has to work from Wi-Fi after all, and grabbing a cheap Chromebook that does most of what you want is better than nothing if you have to have something right now. If cheap Chromebooks primarily carry this growth without a corresponding rise in more expensive, premium devices, this can be a very bad thing for Google. Here are a few reasons why this may be.

The first reason should be somewhat intuitive. Products that are primarily distinguished by their low pricing are often purchased more out of convenience or necessity than personal preference. They tend not to engender loyalty and are often discarded as soon as a user can afford to upgrade to something nicer. Remember when Android and Windows Phones were carried in the U.S. by cheap phones? Both systems picked up a reputation of being laggy and cheap, with poor quality cameras and screens. Even with phones like the Samsung Galaxy S21 Ultra out there besting nearly every other device on the market, and many of the best cheap Android phones being so good now that flagships aren’t relevant, you’ll still find that Android has yet to fully shake off its “cheap” reputation.

As Android Central’s Jerry Hildenbrand once pointed out, Chromebooks are still just emerging from that misunderstood stage that Android languished in for so long. You can find similar commentaries levied at Chromebooks on social media, YouTube comments, and even shades of it in reviews. “Chrome OS doesn’t ask too much of a processor, so that’s not surprising. But even editing photos in an Android app, opening dozens of tabs in Chrome, and typing this is in Vim using Linux features didn’t slow it down at all,” reads a recent Wired review of the Lenovo Thinkpad C13 Yoga Chromebook. As far as bars go for a $600 laptop, it didn’t slow down while typing is a low one to clear. 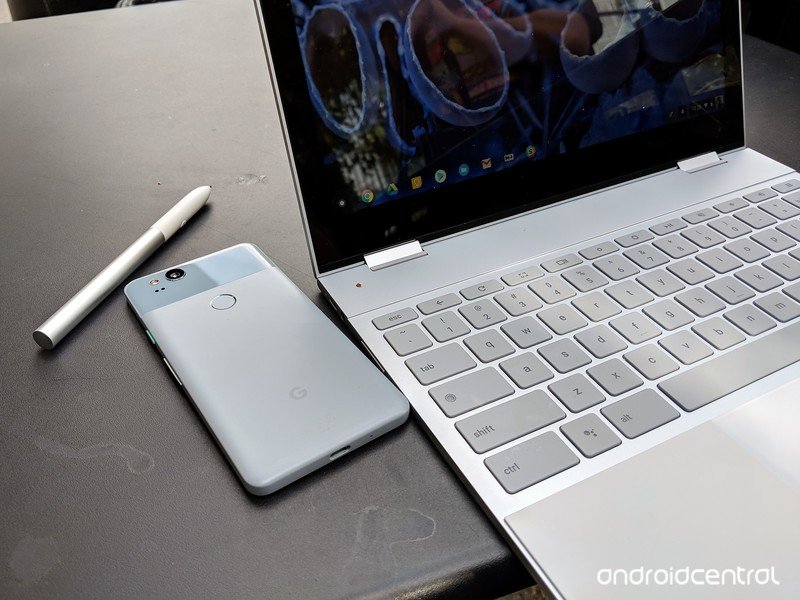 The second? Cheap Chromebooks are less functional than their more expensive brethren. Yes, that’s also obviously intuitive, right? Well, yes, but also no. Some argue that a Chromebook can be purchased for less than $200, with 2GB of RAM. This is because Chrome OS was originally built as a netbook replacement and built around the Chrome browser. You didn’t need the best specs to run Chrome OS, and truthfully, you still don’t.

However, the cheapest Chromebooks won’t be able to take full advantage of all of Chrome OS’s current features. Most Android apps will run slow and laggy. You can write games off at the start, and don’t even think about Linux or Windows. Things like Phone Hub or Screen Recording will blog down the system, and users will get the overall impression that Chrome OS is just an unstable and fiddly thing. It is these cheap Chromebooks that school districts roll out to students en masse, and they’re often what most people first experience Chrome OS on. A first impression like that is hard to shake. A teenager posting on Reddit or Quora about Chromebooks being awful may well be using a low-end, 32GB model, but “Chromebooks are awful” is the takeaway for them. 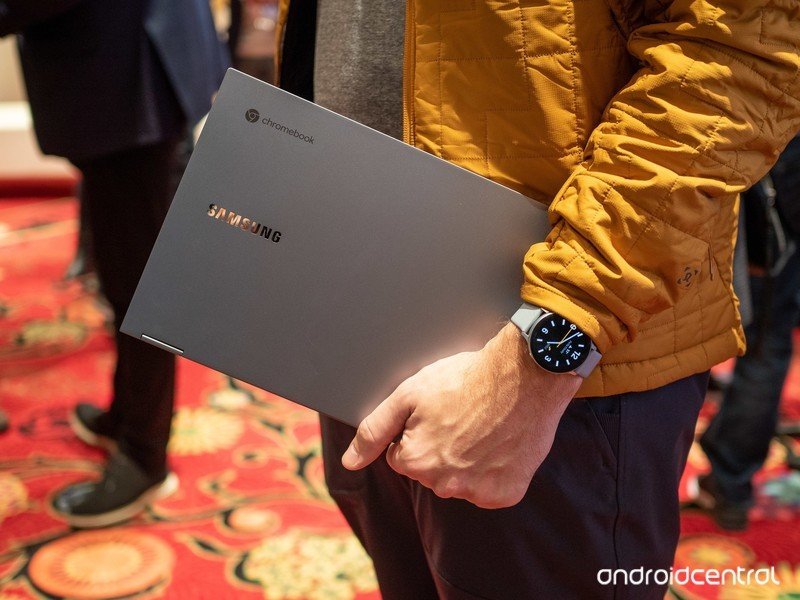 This is not to say that Chromebooks are perfect if you have better specs.

This is not to say that Chromebooks are perfect if you have better specs, but there’s a tendency to grade on a curve for these devices. There are a few times I’ve seen a review for a Chromebook, cheap or expensive, either roll its eyes at a hardware spec because Chrome OS doesn’t ‘need’ it or handwave a foible because it’s Chrome OS. Neither are good approaches. The former ignores the intangibles of better hardware, such as simply having a nicer experience with a better screen, better speakers, a keyboard, and so on. Even if you’re only using web apps, most modern apps are either web-based or built on web technologies. The power needed to run them won’t drop just because you’re on a Chromebook. Besides, if a Chromebook is your only computer, then getting an experience that you won’t hate is even more important.

The latter approach of handwaving issues could end up painting a picture of an experience that’s a little too positive compared to a user’s lived experience, examples of which I just raised above. Like any operating system, Chromebooks running Chrome OS do have their foibles. A robust critique is the best way to air these out, and sweeping issues under the rug because of their pricing is unproductive. 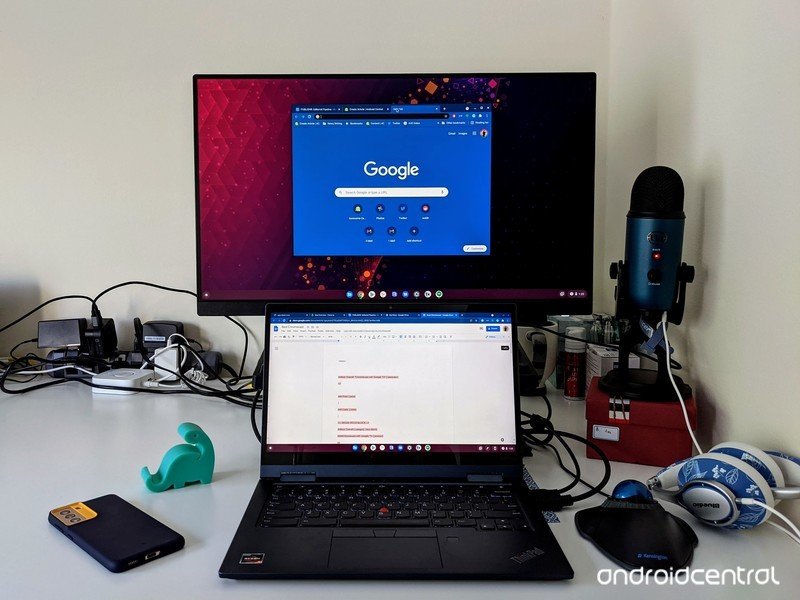 This is not to say that there shouldn’t be cheap Chromebooks or that Chromebooks should be priced to compete with Macbooks; that’s absurd. Rather, it’s a reminder to Google and Chromebook OEMs that they really only have one chance to make a good first impression. As it reaches more users, Google’s Chrome OS will make its first impression on a cheap laptop. With the overwhelming narrative being that Chromebooks are cheap, disposable tools, best used for working in class and dumping right after, there’s a chance that those users — once grown — will not willingly choose Chrome OS again.

Instead, rather than having built a loyal fanbase of users, Google will now have to continue not only to try to attract new users but also fight the stigma of that initial experience. Cheap Chromebooks might be cheap for buyers, but the cost may end up being rather high for Google in the long term.