HomeNewsBuckle in: Intel CEO says the chip shortage won’t recover until beyond...
News

Buckle in: Intel CEO says the chip shortage won’t recover until beyond 2022 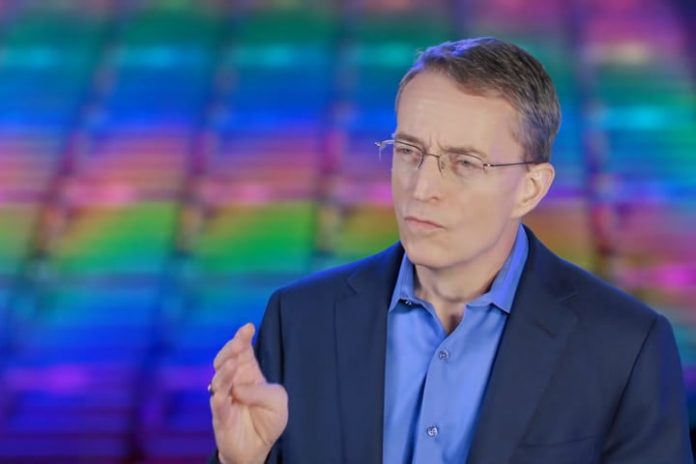 In speaking with the Washington Post, Intel CEO Pat Gelsinger said it will take “a couple of years” for the company to rebuild semiconductor capacity. The global semiconductor shortage has ravaged multiple industries, causing shortages in manufacturing equipment, medical gear, and off-the-shelf computers. Intel is targeting the auto industry first as it builds back over the next couple of years.

Reuters reports that Intel plans to focus manufacturing on automakers over the next six to nine months, rebuilding the supply chains dismantled by the coronavirus pandemic. “That in no way addresses all of it,” Gelsinger said “but every little bit helps.” Intel’s push is part of a larger goal to expand production in the United States, removing the industry bottlenecks at manufacturers like TSMC and Samsung that have contributed to the shortage.

Intel announced plans last month to invest $20 billion to build two new factories in Arizona. The goal, according to Intel, “is to become a major provider of foundry capacity in the U.S. and Europe to serve customers globally.” The U.S. is responsible for about 12% of global semiconductor manufacturing. Gelsinger wants to expand the market share to above 30%.

The Biden administration set forth a plan to spend $50 billion to subsidize semiconductor manufacturing, which could offer a boost to domestic production. Gelsinger says that the government and the industry as a whole needs to invest more. Alongside Tom Caulfield of GlobalFoundries (a semiconductor foundry based in California), Gelsinger lobbied for the U.S. to get more aggressive in hopes of capturing a third of the global market.

Although a surge in manufacturing would surely be profitable for Intel, the new factories aren’t built specifically for the company’s chips. As one of the last companies to design and manufacture its own chips, Intel plans on opening the factory doors to outside companies.

These plans are far off, though. Even the most optimistic estimates suggest that the semiconductor shortage won’t let up until 2022, and the global market may not return to full normalcy until 2023. Gelsinger says Intel has already engaged with components suppliers to ramp up production at its factories. Who those suppliers are and where the manufacturing is taking place remains a mystery.