Bonus Episode of ‘Mythic Quest’ Coming Ahead of Season 2 Premiere 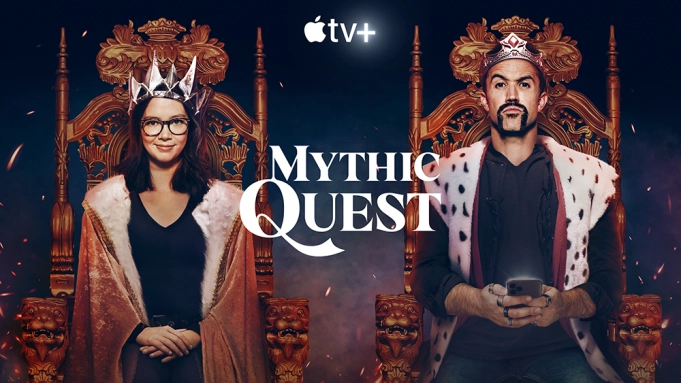 A bonus episode of the Apple Original Series “Mythic Quest” will arrive on Apple TV+ on Friday, April 16, ahead of the show’s second season (via Deadline).

“Everlight” will be a standalone half-hour episode of the video game studio comedy, following the one-off special “Mythic Quest: Quarantine,” which came out in May 2020 and was shot on iPhones.

The bonus episode will follow the Mythic Quest crew as they return to the office for their annual Everlight party, and features Anthony Hopkins as a guest star.

The second season of Mythic Quest will follow on Friday, May 7, showing the crew as they attempt to build upon the success of Raven’s Banquet by launching a new expansion.Tags: Apple TV Shows, Apple TV Plus
This article, “Bonus Episode of ‘Mythic Quest’ Coming Ahead of Season 2 Premiere” first appeared on MacRumors.com