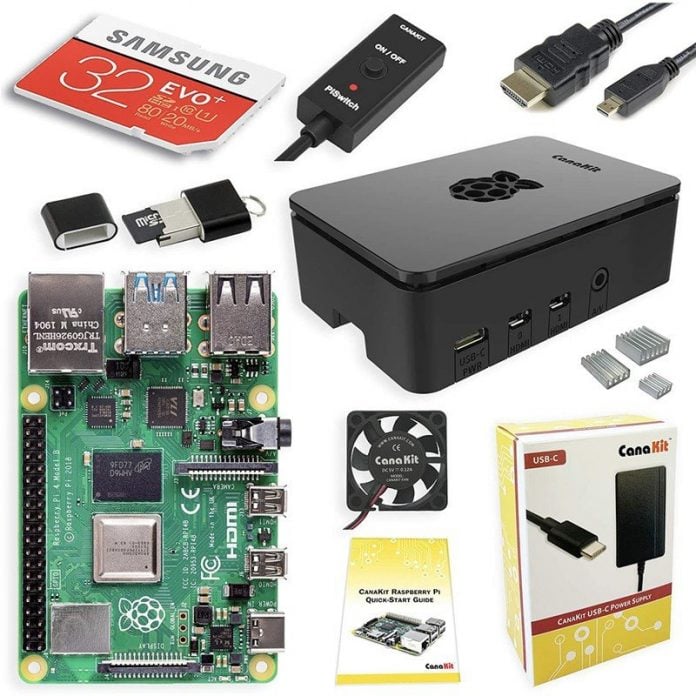 So if you don’t know, the Raspberry Pi is a sort of do-it-yourself mini computer. You start with the Raspberry Pi motherboard and add other things to it, including cases, and RAM, and microSD cards for storage. Most of the time, you get a starter kit that includes a lot of that stuff. But the joy of building it is that you can do pretty much anything you want. Most notably, these systems are used as retro gaming machines similar to the NES Classic or PlayStation Classic machines that were so popular a couple years ago. Of course, if you really want to get creative you can use them to do a whole lot of stuff, including robotics or teaching computer science or any number of other things. The only limit is your… imagination! 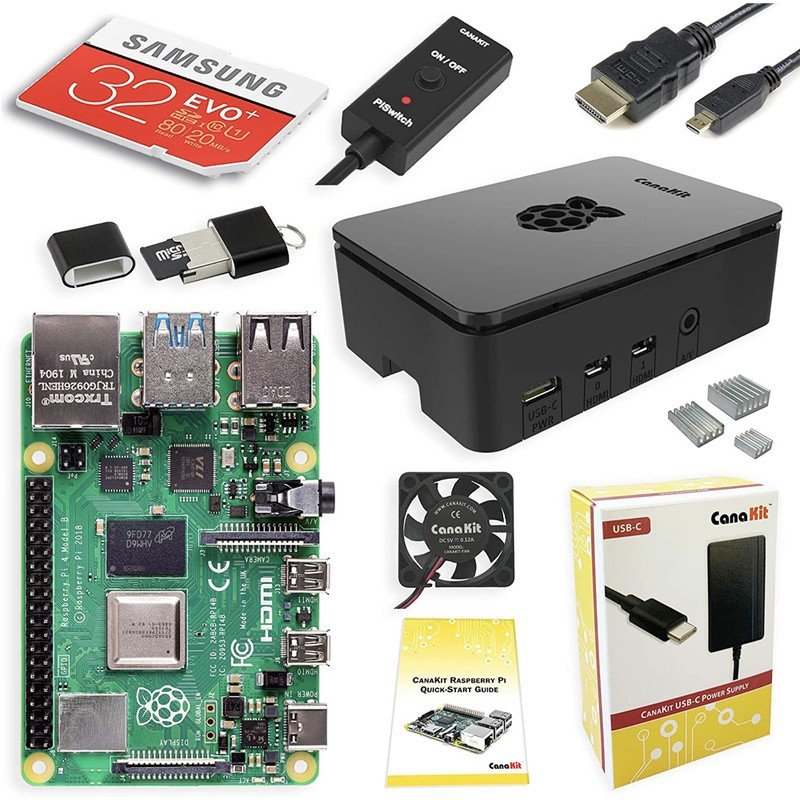 Clip the on-page coupon to get the 10% off. This kit includes a 32GB Samsung Evo+ microSD card pre-loaded with NOOBS, which makes the set up much easier. The case has an integrated fan mount and a low noise bearing system fan.

There are several generations of the Raspberry Pi. The most recent version is the Raspberry Pi Pico, but the Raspberry Pi 4 Model B released in 2019 continues to be the most popular. It has the widest variety of cases and starter kits available (and, subsequently, the best deals). Each model can serve a purpose, though, so you’ll want to see what features they have and what works best for you. Whatever deals we find will be listed here. 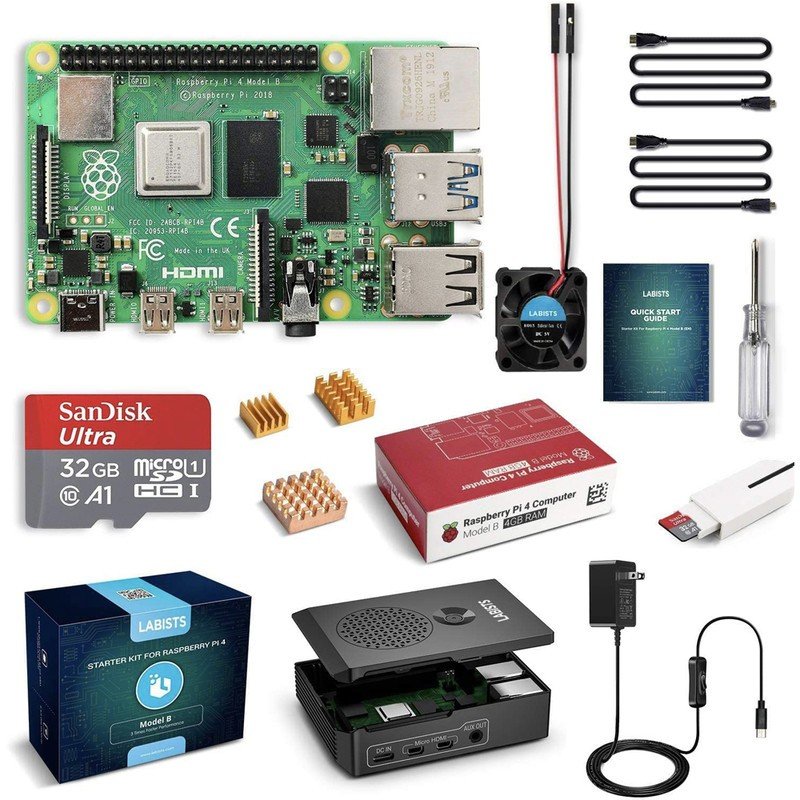 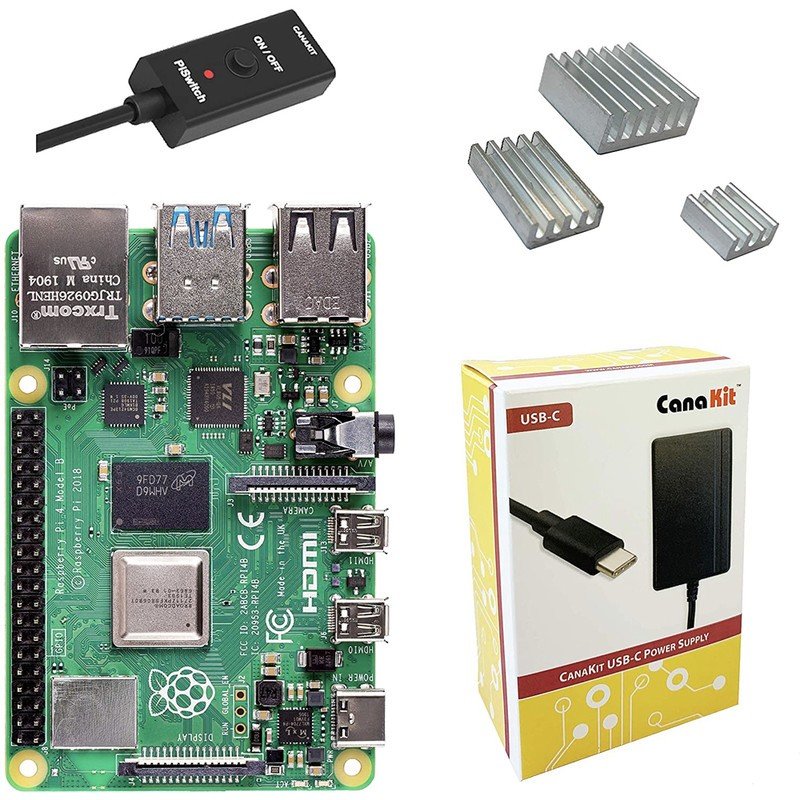 This model includes a 1.5GHz 64-bit quad-core processor, 8GB RAM, and a 3.5A USB-C power supply with noise filter. It also has three aluminum heat sinks.

Clip the on-page coupon to get the 10% off. This kit includes a 32GB Samsung Evo+ microSD card pre-loaded with NOOBS, which makes the set up much easier. The case has an integrated fan mount and a low noise bearing system fan. 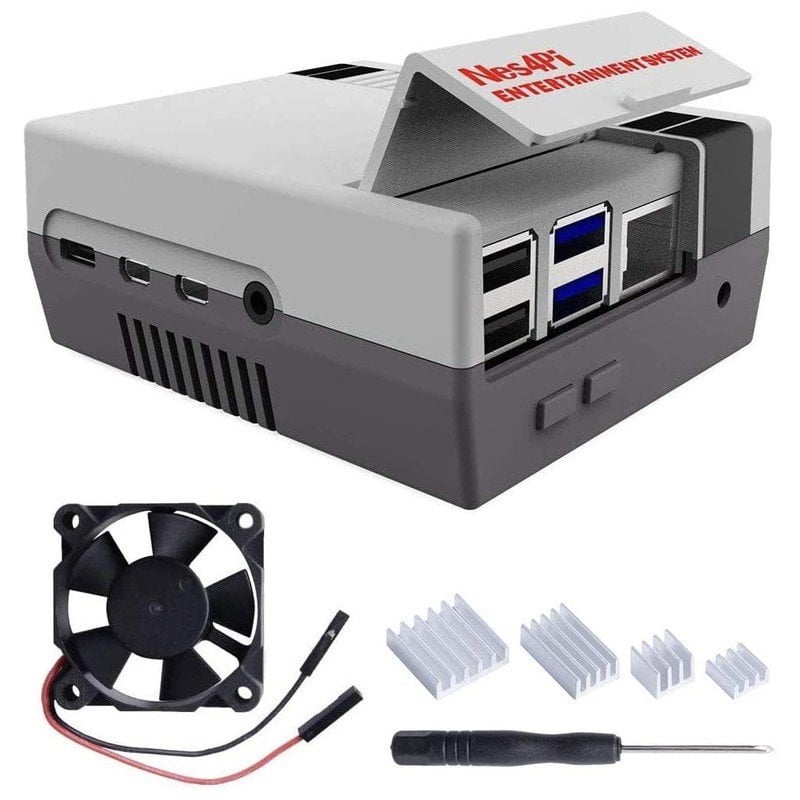 Clip the on-page coupon. Designed for the Raspberry Pi 4 Model B, the Nes4Pi case helps create the look and feel of a NES retro gaming machine. Even has a built-in fan to keep your Raspberry Pi cool.

Miuzei black and blue case | $2 off 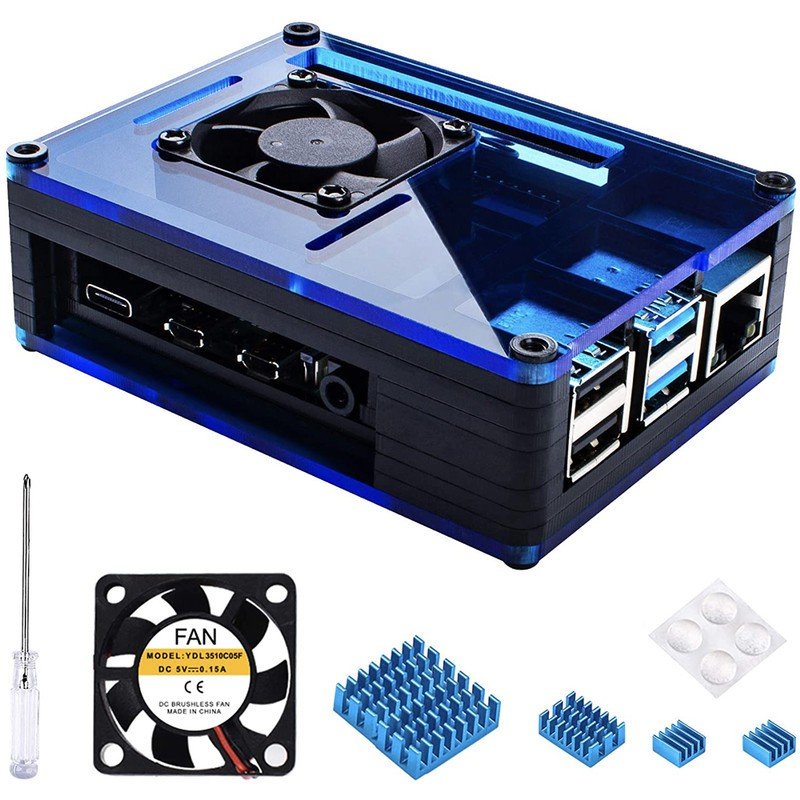 The acrylic black and blue case is designed for only the Raspberry Pi 4. It doesn’t block Wi-Fi or Bluetooth. Comes with a large 35mm cooling fan and four heat sink pieces for cooling the system. Maintains easy access to all the ports and has rubber feet for a stable platform.

How to watch Global Citizen VAX Live: Stream the concert live from anywhere