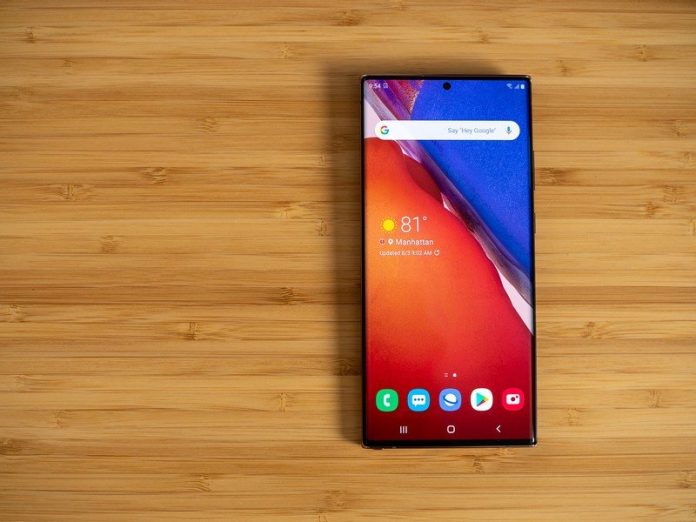 The Galaxy Note 20 series are two of the best Android phones right now. If you’re already a fan of the Note lineup, then you’ll have a lot to be excited about with the new generation. If you aren’t a fan, you should be. The phones have all the latest from Samsung, including a powerful Qualcomm Snapdragon 865+ processor, a triple camera setup, 5G connectivity, and a new and improved S Pen stylus. 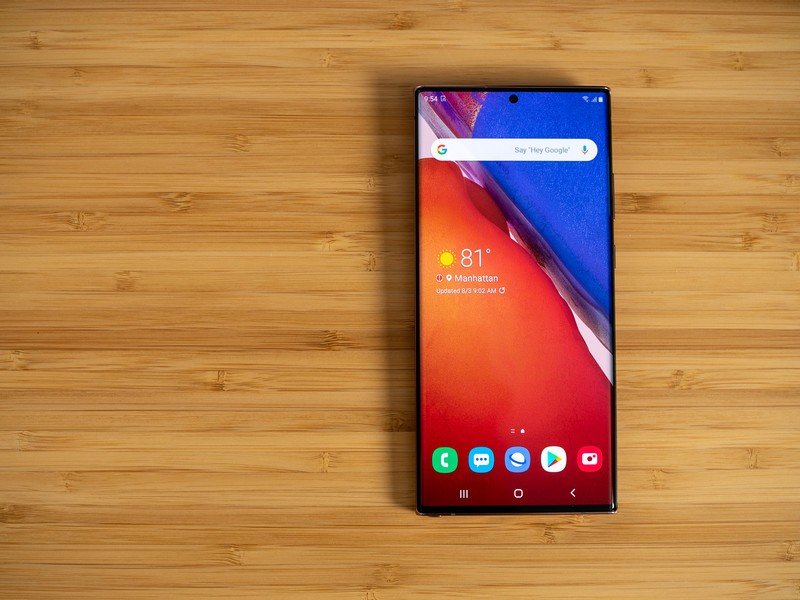 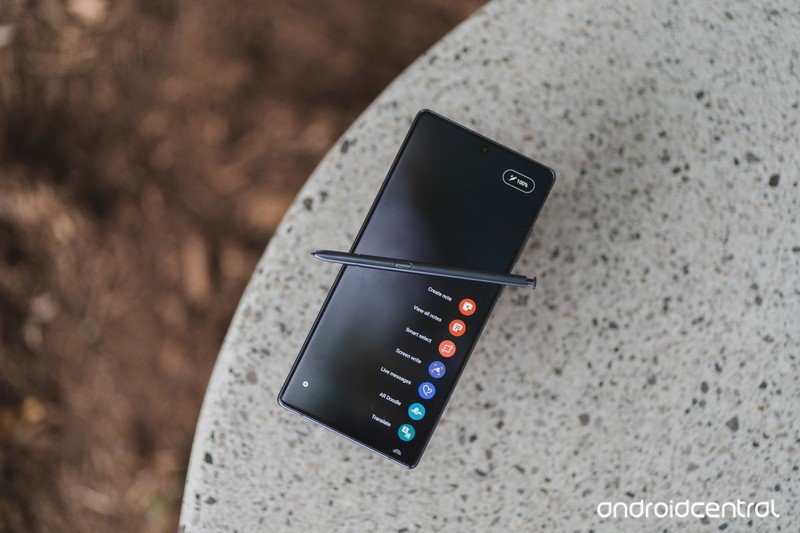 Amazon has the Samsung Galaxy Note 20 5G on sale today at 20% off its regular price today. This deal is available only on the Mystic Bronze model while supplies last, so shop soon! 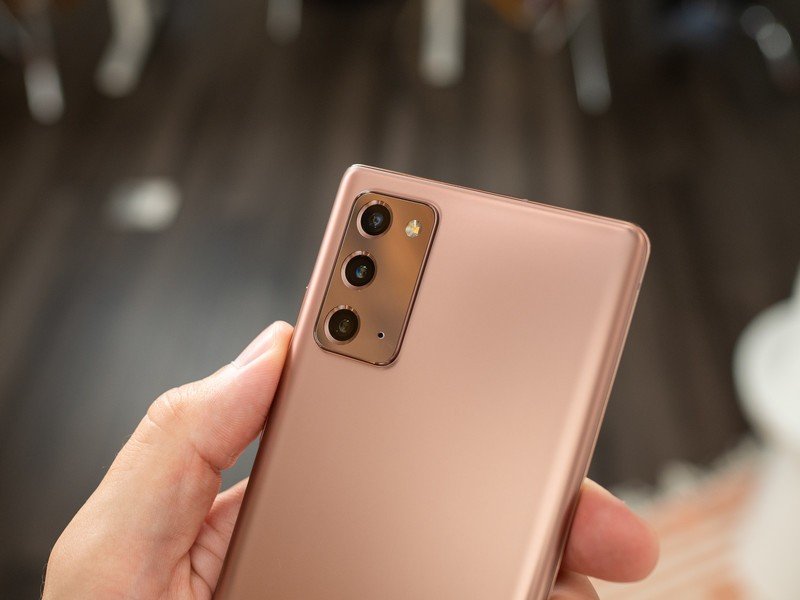 Save $200 instantly on Samsung’s Galaxy Note 20 Ultra today at Amazon. This deal is only valid on the 128GB storage model in Mystic Bronze while supplies last. 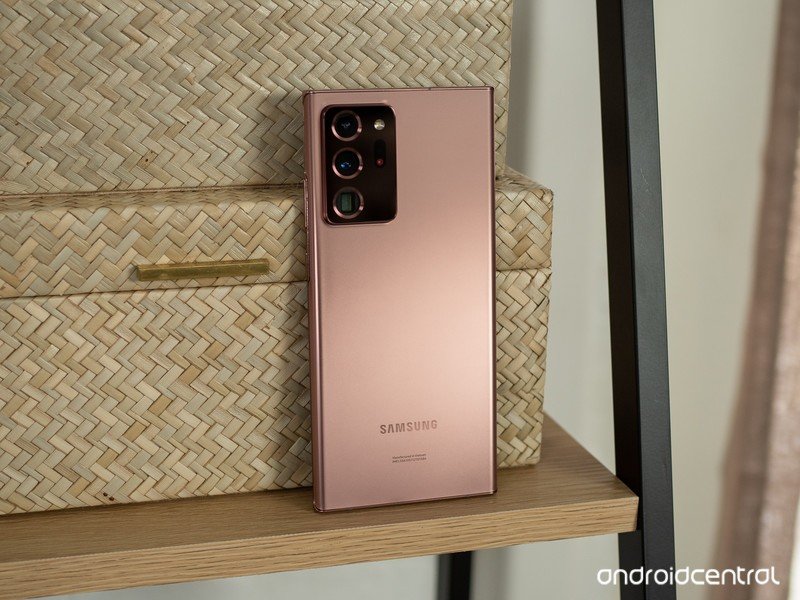 To get the max $400 savings on this trade-in program, your phone will have to be fairly recent and have a good screen. Older phones get less, while a cracked screen reduces the maximum savings to $260 even for newer phones. Plus, Samsung offers an extra $75 off via its Samsung Discount Program. 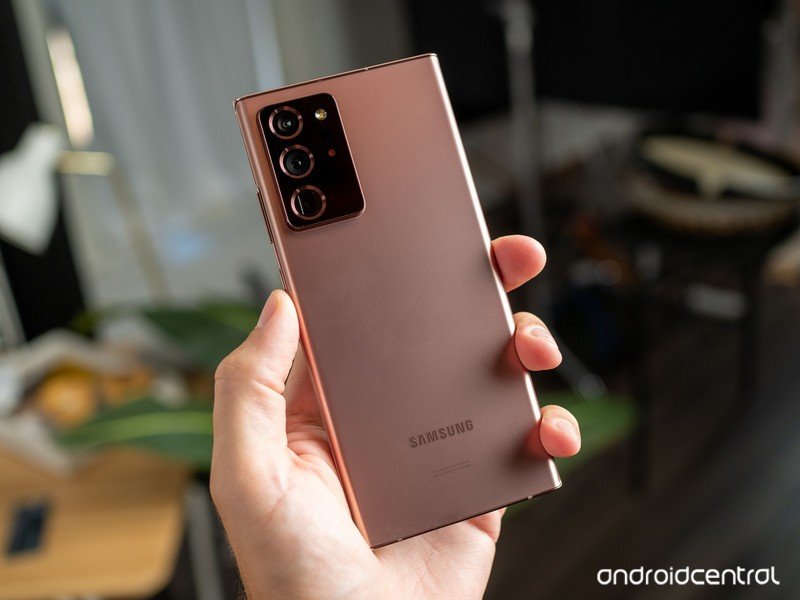 The Note 20 Ultra is currently up to $400 off at Samsung when you trade-in an eligible device to save. Even devices with cracked screens can earn you up to $260 off. The Samsung Discount Program can save you up to $98 extra if you’re eligible. 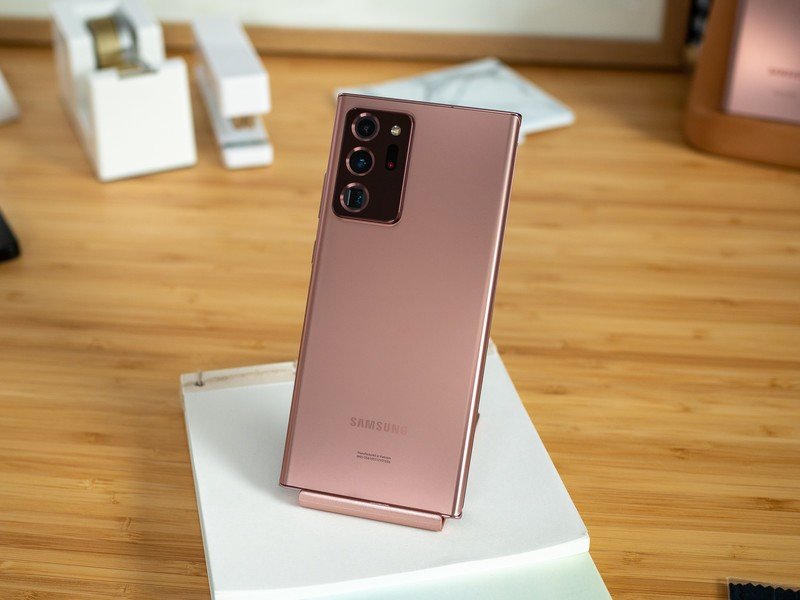 Best Buy is offering up to $300 off the Samsung Galaxy Note 20 Ultra when you activate the phone today on select carriers. Sprint or Verizon will score you the best discount for a limited time. 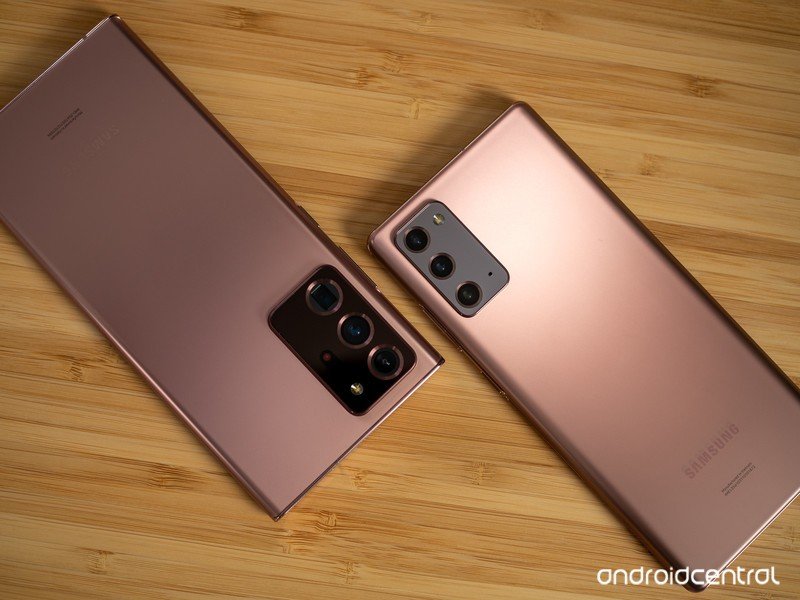 To get the max $400 savings on this trade-in program, your phone will have to be fairly recent and have a good screen. Older phones get less, while a cracked screen reduces the maximum savings to $260 even for newer phones. Plus, Samsung offers an extra $75 off via its Samsung Discount Program.

Verizon is offering up to $800 off the Note 20 or Note 20 Ultra when you trade-in an eligible device for a limited time. You must add a line of service as well to score this discount. Verizon even includes free Stream TV and 5G access at no extra charge. Plus you can earn a $200 Verizon Gift Card if you’re switching to Verizon as a new customer. 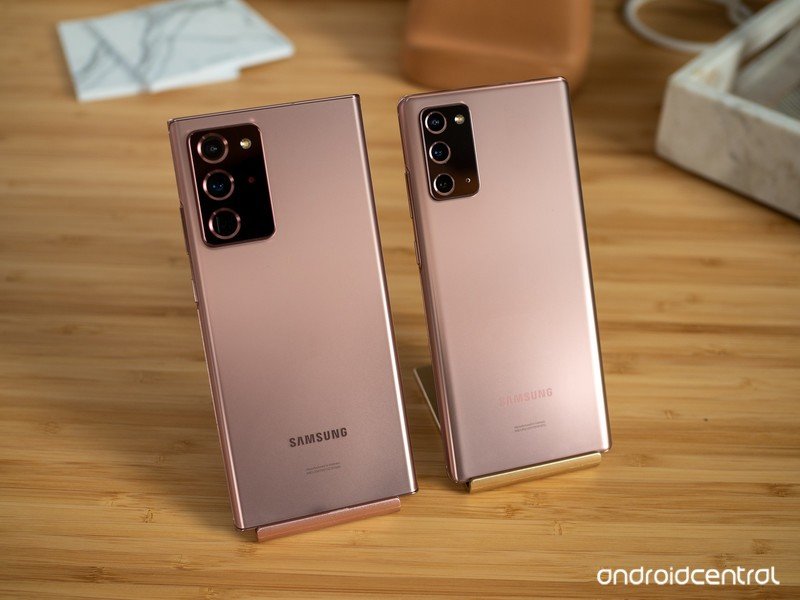 T-Mobile is offering you the Galaxy Note 20 or Note 20 Ultra for just $200 when you purchase another at regular price and add two lines of service for your new devices.