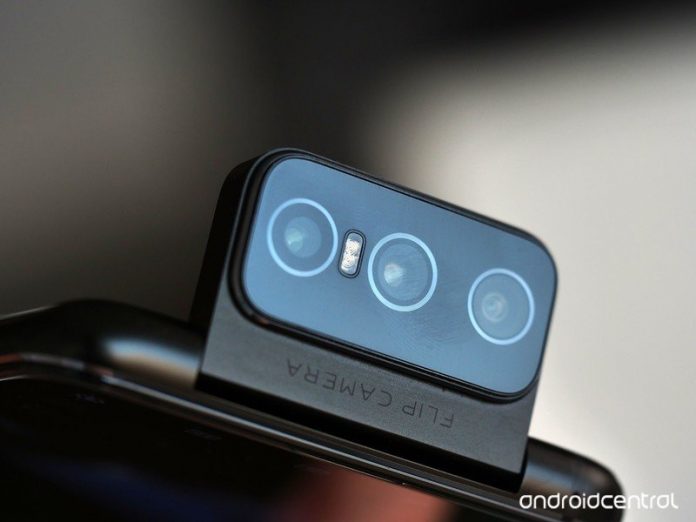 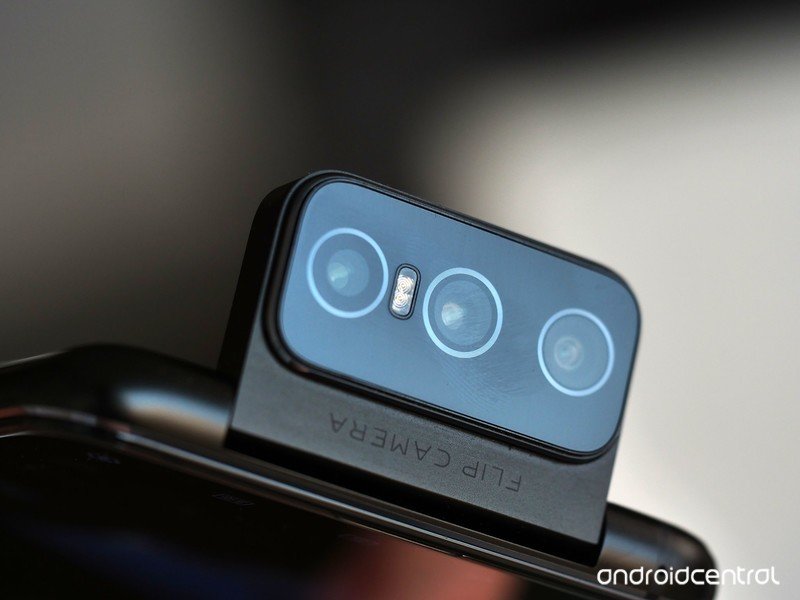 The ZenFone 8 would mark the return of “mini” Android phones.

After the respectable camera performance of the ASUS ZenFone 7 Pro’s versatile camera system, the company is finally gearing up to launch the successor. ASUS now has a splash page on its website for an upcoming launch event for the ZenFone 8, which will happen on May 12 (or May 13, depending on where in the world you are).

The countdown teases a device that’s “Big on performance. Compact in size.” That would fall in line with the rumors that ASUS plans to bring back the “compact” Android phone that was once popular with devices like the Sony Xperia Z1 Compact. This would come alongside two other ZenFone 8 models, a rumored Flip model and what might be a Pro model. 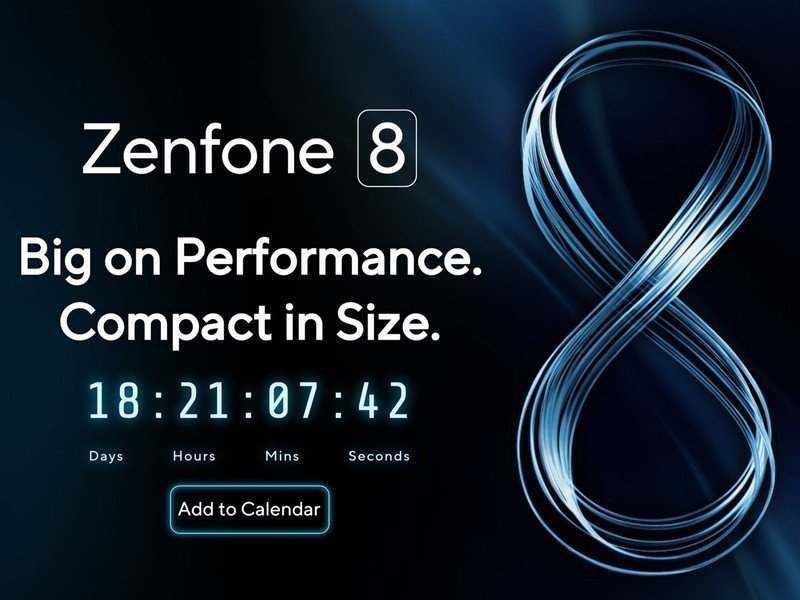 While no features or specs are being referenced, previous leaks point to all three ZenFone 8 devices sporting the Qualcomm Snapdragon 888 chipset, which checks off the big performance claims. Given the rumors of a separate “Flip” model, it’s possible that not all three devices will feature the signature camera setup of the ZenFone 7 Pro, which doubled as the best front-facing camera for selfies.

At 5.92-inches, the alleged ZenFone 8 Mini won’t be quite as compact as the iPhone 12 Mini, although given the questionable future of Apple’s compact device, that might be a good thing. It will reportedly feature a 120Hz display, which has become the standard for 2021 and come with a dual-camera setup. Of course, we’ll be on the lookout for these devices when they launch to see if ASUS still has what it takes to take on the camera performance of the best Android phones this year.