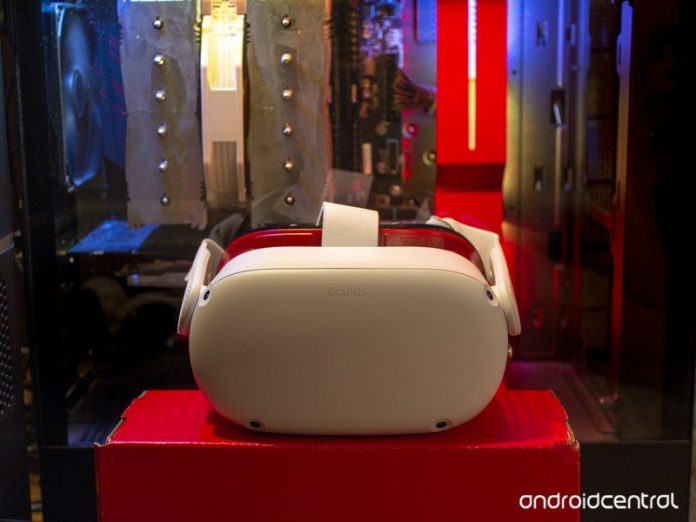 Yet another massive update for the Oculus Quest 2. 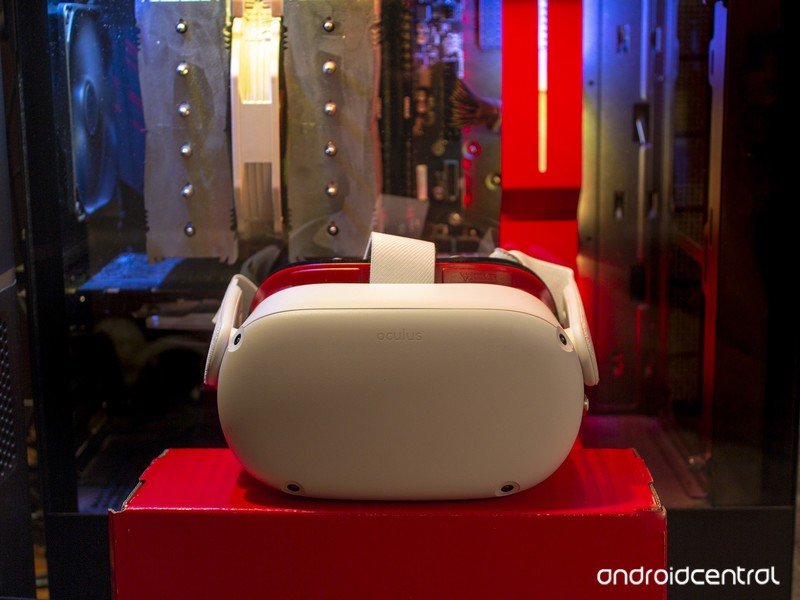 Facebook continues to spoil Oculus Quest 2 owners with another massive new firmware update, this time the April Quest 2 v28 update. First off, the official addition of 120Hz support, which was teased by Oculus CTO John Carmack back in November. 120Hz is a substantial upgrade over the current 90Hz maximum refresh rate that many of the best Quest 2 games support, meaning games that support this new higher refresh rate will look and feel even smoother than before.

There’s no telling just how many developers will use 120Hz, as that refresh rate increase likely means games will need to significantly alter graphics quality in order to meet that demanding new framerate. Even next-generation consoles like the PS5 struggle to run 120Hz at high resolutions, but Oculus has been known to pull a few tricks out of its sleeve in the past, so time will tell how well this works.

Gamers who have been dying for an official way to play SteamVR on Oculus Quest wirelessly will be happy to know that Facebook is rolling out Oculus Air Link, the Wi-Fi-powered version of its existing Oculus Link technology which, up until now, has required Quest 2 players to connect a USB Type-C cable up to their PC to play PC VR games.

Several third-party wireless solutions are available, including the excellent Virtual Desktop, but not all games are compatible with this wireless streaming method. Homes with fast Wi-Fi 6 routers will soon be able to enable this experimental feature once both their Oculus Quest 2 and their PC’s Oculus Rift software are on version 28.

The v28 update coming soon to the Quest Platform is a major one that unlocks more capabilities on Quest 2: 120Hz, Air Link, and Infinite Office updates—physical surface integration and the ability to track your physical keyboard in VR. pic.twitter.com/lorsVLV9Ik

Lastly is a rather nifty upgrade of Infinite Office, which is the name for Oculus’s own work from home VR solution. Right from Oculus Home, you can now add your desk — a direct extension of February’s bring your couch addition — as well as your keyboard to VR. Supported keyboards, like the Logitech K380, can even be tracked in VR, giving you a better look at where your hands are touching while working in VR. Oculus says support for additional keyboards will be added soon. The April Quest 2 v28 update is expected to be rolling out starting April 14th and will be made available for all headsets shortly after that date.