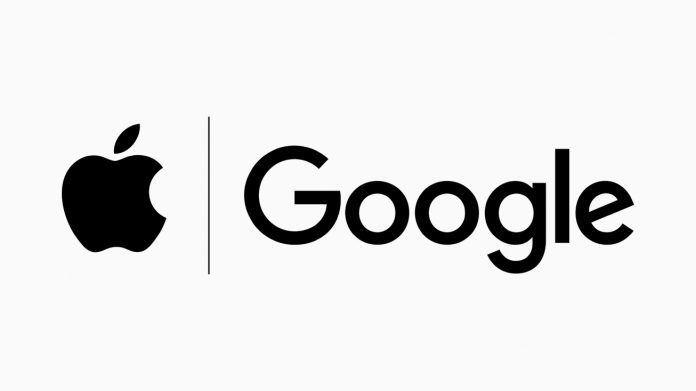 In a research note shared with MacRumors, Huberty said stronger licensing revenue is the primary driver of the raised estimates, including an acceleration in the search traffic-related payments Apple receives from Google. The New York Times last year reported that Apple receives an estimated $8-12 billion per year in exchange for making Google the default search engine on devices like the iPhone and iPad.

“Following strong March quarter App Store results and an analysis of the key drivers of Apple’s Licensing & Other segment, we raise our already above-street FY21 and FY22 Services revenue estimates by 3% and 5% respectively, and are increasingly convinced that consensus Services forecasts over the next 2+ years are too low,” wrote Huberty.

Despite the positive outlook on Apple’s services, Huberty lowered her 12-month price target for Apple to $155 from $164 per share.

“However, multiple compression over the last 2 months, primarily at Apple’s higher growth Services peers, more than offsets our higher revenue and earnings estimates, driving our new sum-of-the-parts based price target to $156, or 33x FY22 EPS, down from $164 previously,” wrote Huberty.