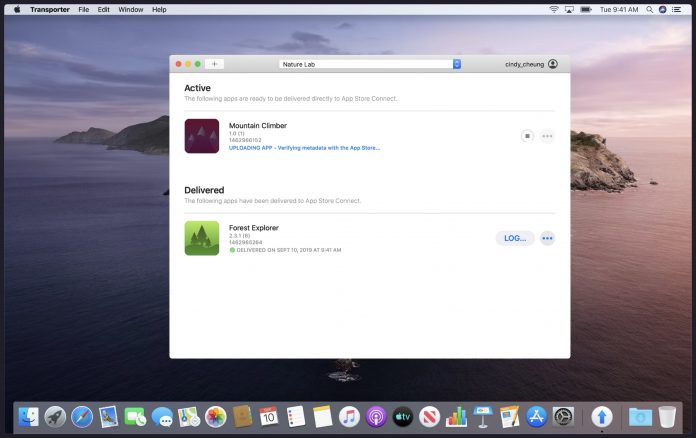 Apple has updated its Transporter app for developers with native support for Apple silicon Macs, while Microsoft has done the same for its Remote Desktop app.

The added support for Apple silicon means developers working on an M1-equipped Mac mini, MacBook Air, or 13-inch MacBook Pro should see a significant performance improvement when carrying out the above tasks, not to mention better battery efficiency.

Version 1.2.1 of Transporter also brings stability improvements and bug fixes. Transporter is available as a free download on the Mac App Store.

Microsoft continues its work to bring native M1 support to its Mac apps, with its Remote Desktop being the latest to benefit. The app is designed to give Mac users access to a Windows PC via RemoteFX, and includes the ability to access local Mac files from Windows applications as well as printer capabilities. 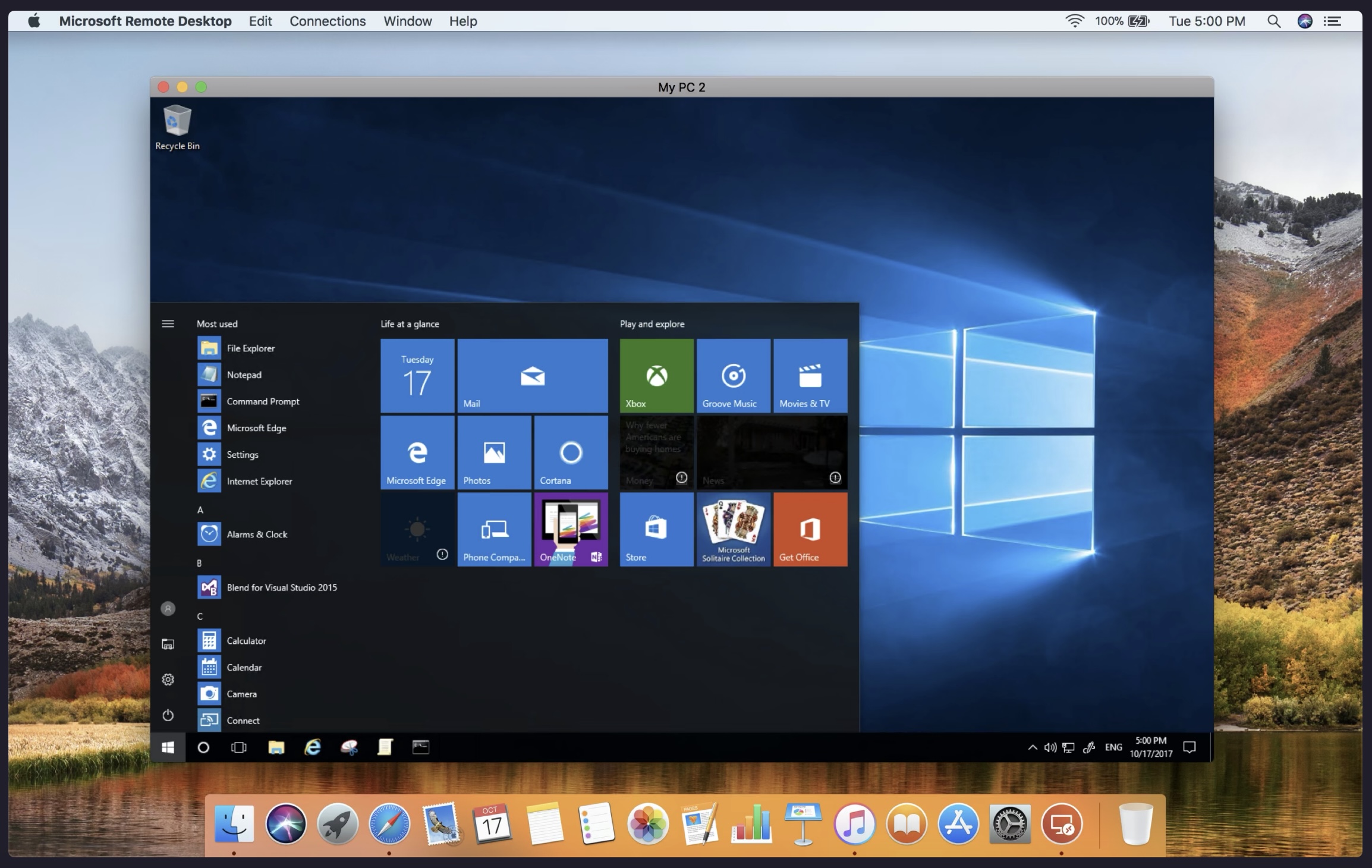 As with Transporter, the same general improvements that come with Apple silicon support should apply to the latest version of Remote Desktop, version 10.6.0 of which also brings client-side IME support when using Unicode keyboard mode and bug fixes. Remote Desktop is available as a free download from the Mac App Store.