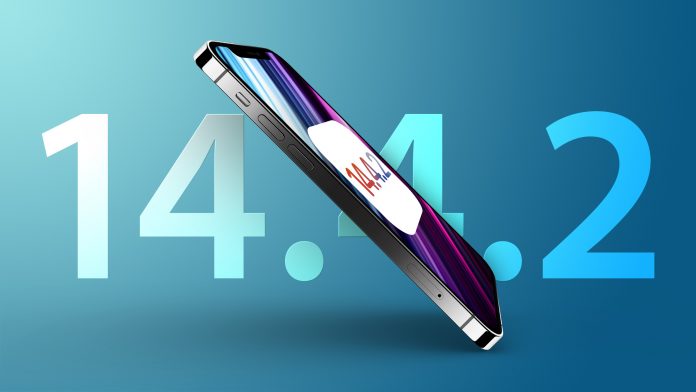 Apple said that the vulnerability addressed in iOS 14.4.2 was actively exploited in the wild, so those who have not updated should do so.

iOS 14.4.2 is the current publicly available version of iOS that people can download, but Apple has also provided iOS 14.5 to developers and public beta testers for testing purposes. iOS 14.5 is one of the biggest updates to ‌‌‌iOS 14‌‌‌ to date, introducing a feature for unlocking an ‌‌iPhone‌‌ when wearing a mask with an Apple Watch, adding Dual-SIM 5G support, introducing compatibility with the latest gaming controllers, and more.
This article, “Apple Stops Signing iOS 14.4.1 After Releasing iOS 14.4.2 With Fix for Actively Exploited Security Vulnerability” first appeared on MacRumors.com