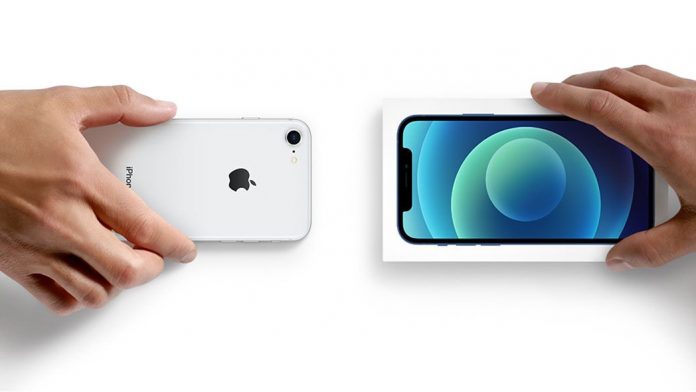 Apple has adjusted the trade-in values of a number of its products, including the majority of the iPad and Mac lineup, while also making some changes to iPhone.

Apple’s trade-in program allows customers to trade-in older devices, and receive a certain amount of value for them, to use towards a purchase of a new device. The exact trade-in value a device has is measured by its condition, when it was released, and its manufacturer. Apple last notably updated its trade-in prices in December, and furthermore, it has made some more changes over the weekend.

It’s important to note that the value shown on Apple’s website reflects the maximum possible trade-in value for a product.