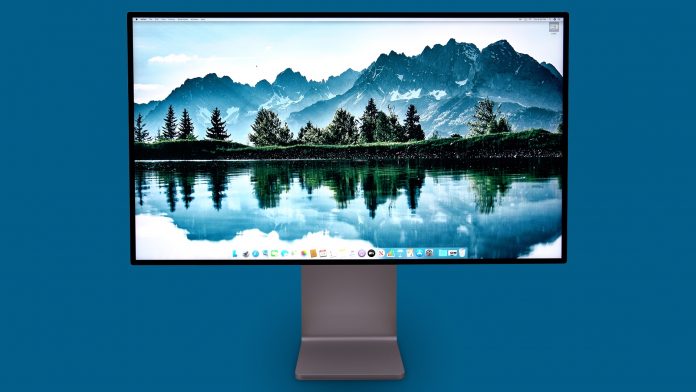 Apple has adjusted the marketing of its high-end Pro Display XDR in the UK following complaints to the country’s Advertising Standards Authority that it was misleading customers. 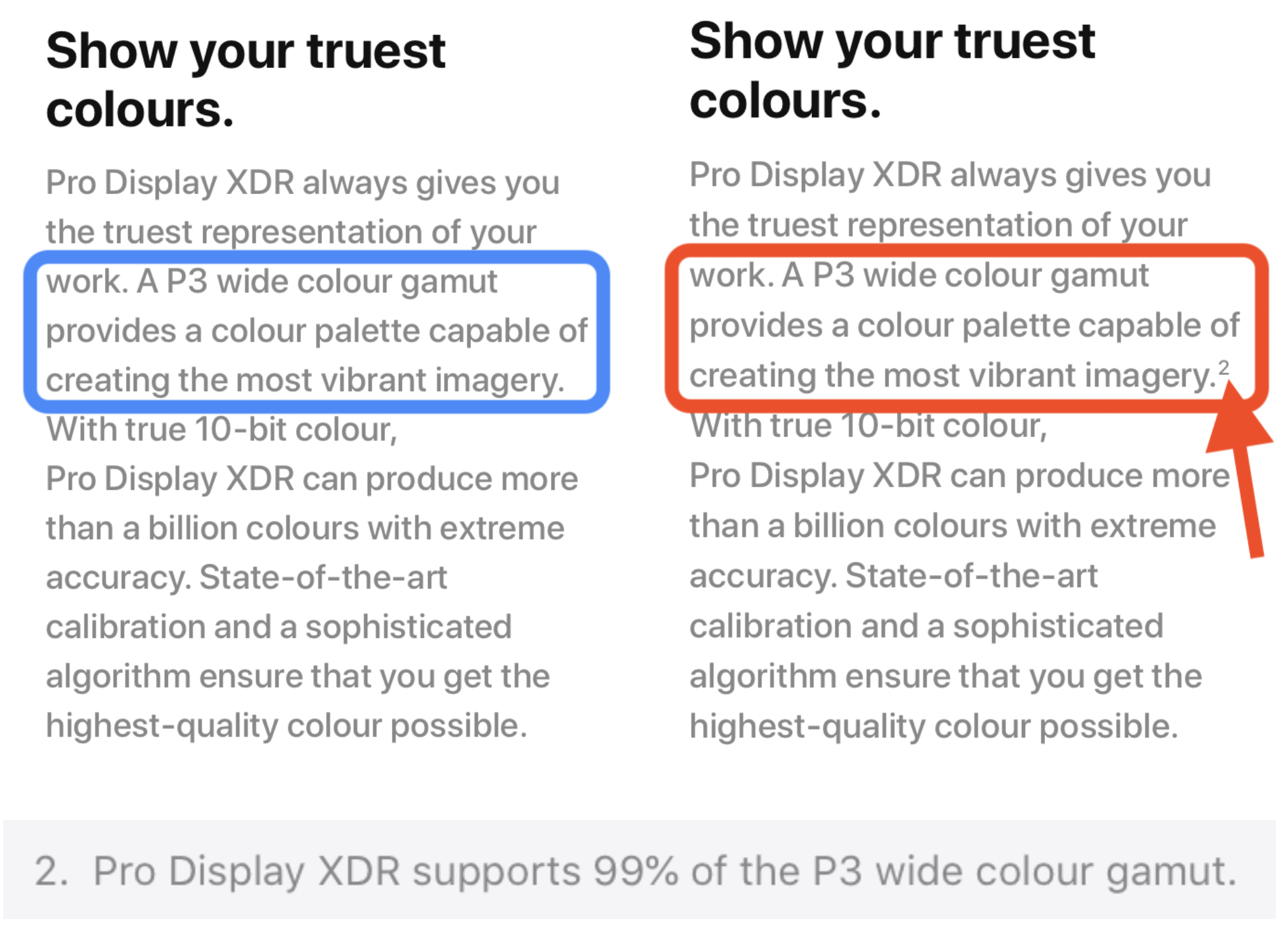 9to5Mac (Change in Pro Display XDR website following complaint)
Additionally, UK customers complained to the ASA regarding Apple’s use of the term “Far beyond HDR.” The complaints, alleging it to be misleading, caused Apple to remove it entirely from the product page in the UK. The Pro Display XDR marketing remains unchanged in the US.Related Roundup: Apple Pro Display XDR
This article, “Apple Adjusts Pro Display XDR Marketing in UK Following Complaints of Misleading Claims” first appeared on MacRumors.com