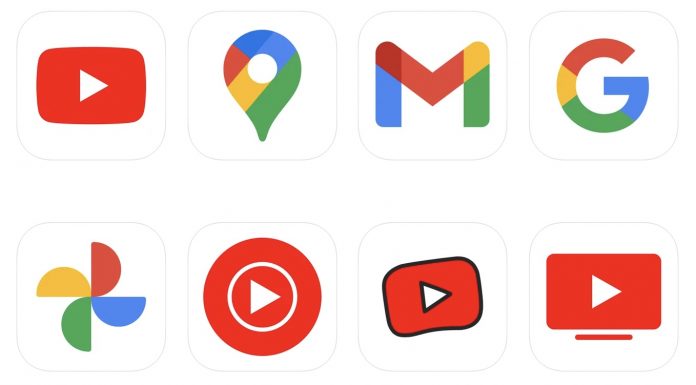 Four months after Apple first began requiring apps to add App Privacy labels to their App Store listings, Google has finally updated all of its most popular apps with the information, letting people know exactly what data Google is collecting.

Google Maps was quietly updated with privacy information last week, and as noted by The 8-Bit, Google today updated its last main app with App Privacy details, adding the information to Google Photos.

As a consequence of taking so long to add App Privacy labels, many of Google’s apps went months without an update. Apple began enforcing App Privacy labels on December 8, and any new app or app update submitted after that time had to include the information. 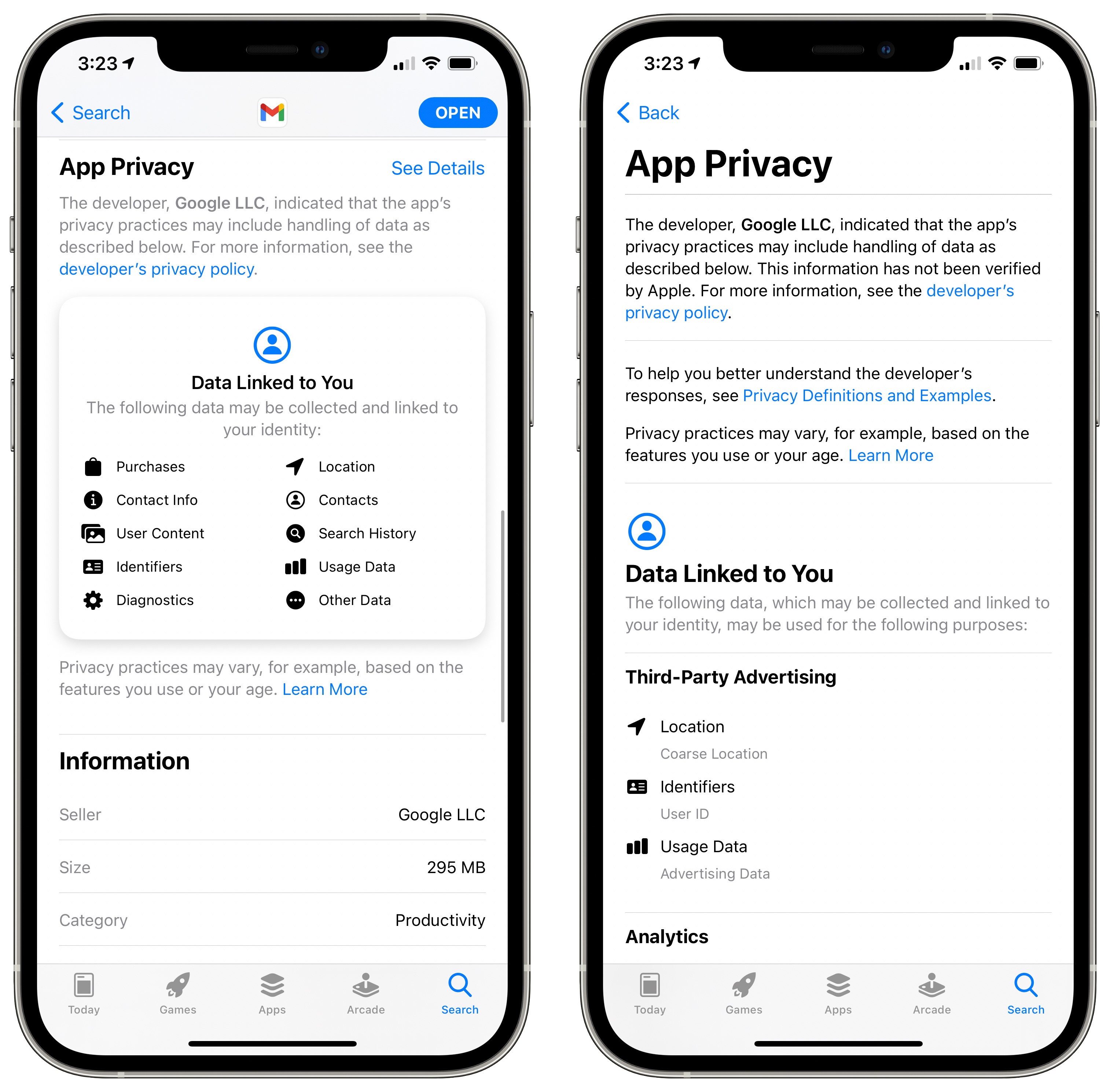 Back in February, it had been two months since Gmail was updated, and the app started giving users a warning that it was out of date and should be updated, but there was, of course, no update available. Gmail was finally updated on March 1.

It’s not clear why Google delayed adding App Privacy labels to its apps for so long as it isn’t exactly a surprise that the company is collecting quite a bit of data from users. Google Maps, for example, uses coarse location, search history, browsing history, identifiers, and usage data for third-party advertising purposes, with Google Search using much of the same information.

All of the data that Google is collecting is now listed in the ‌App Store‌ for each individual app for those who are interested.Tags: Google, Google Maps, Gmail, Google Photos
This article, “All of Google’s Main Apps Now Feature Privacy Labels” first appeared on MacRumors.com