HomeNewsAcer's Snapdragon 7c-powered Chromebook is coming to the U.S. from $480
News 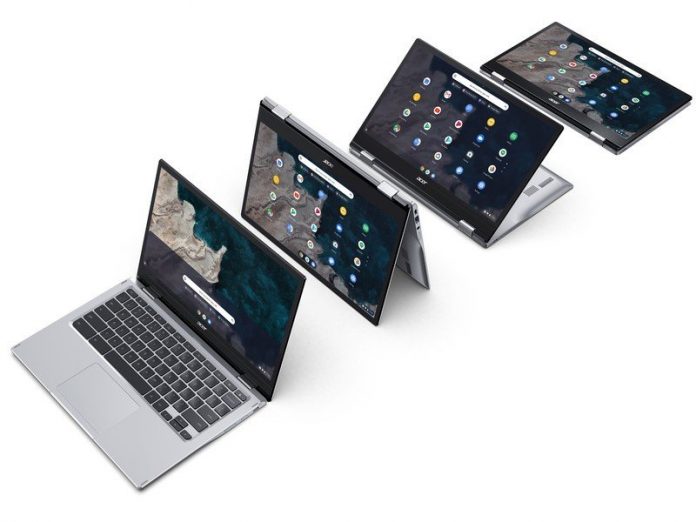 Acer announced this Chromebook half a year ago, but it is yet to launch widely. 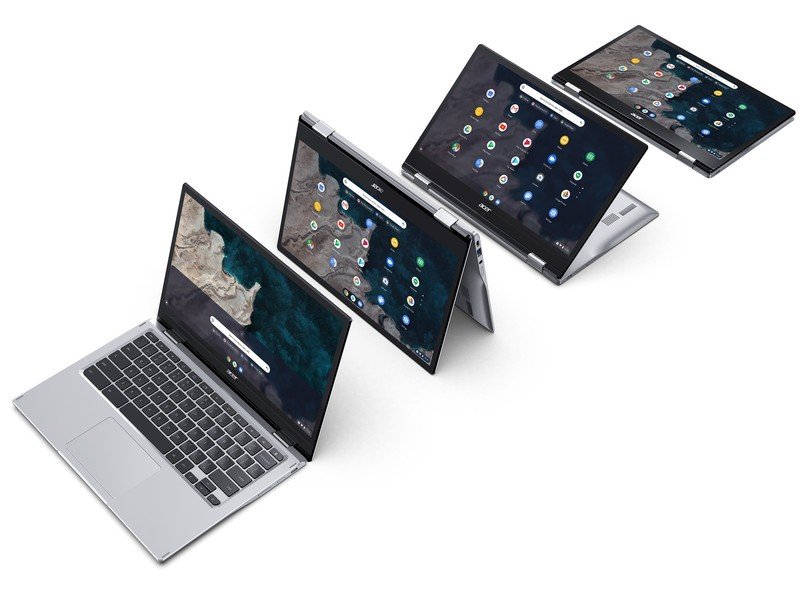 Acer’s first Snapdragon-powered Chromebook, the Chromebook 513, is going to go on sale in the U.S. soon. While Acer had announced it would be coming in February, the month came and went with little follow-up from the company. This week, the folks over at AboutChromebooks spotted the 513 on Acer’s website complete with pricing information. It’s a bit of a change from the $400 that Acer promised when it was coming, with the 513 now setting customers back $480.

The 513, Acer’s first Chromebook with a Snapdragon processor, has been an interesting project to watch from a distance. With both Apple and Microsoft moving towards powerful ARM processors, Google’s Chrome OS has lagged behind somewhat (excluding the few MediaTek units that existed in the past.) Reports of more Snapdragon powered Chromebooks coming in the future are rife on the web, but they remain just reports at this time. With Chrome OS leaning on ARM-optimized Android apps in recent times, it makes a lot of sense for Google — moreso than Microsoft — to explore this route.

The Acer Spin 513 has already gone on sale in the UK, where it retails at £399 from Curry’s for the 4GB/64GB model. While $479.99 is a little higher than what Acer had promised, it’s more or less in line with the UK pricing once you throw in taxes.

It’ll be interesting to see how the Chromebook 513 performs in the “real world” once it becomes widely available, and how that’ll affect the proliferation of more Qualcomm-powered Chromebooks in the future.

Are you interested in getting one of these? Let us know in the comments below.