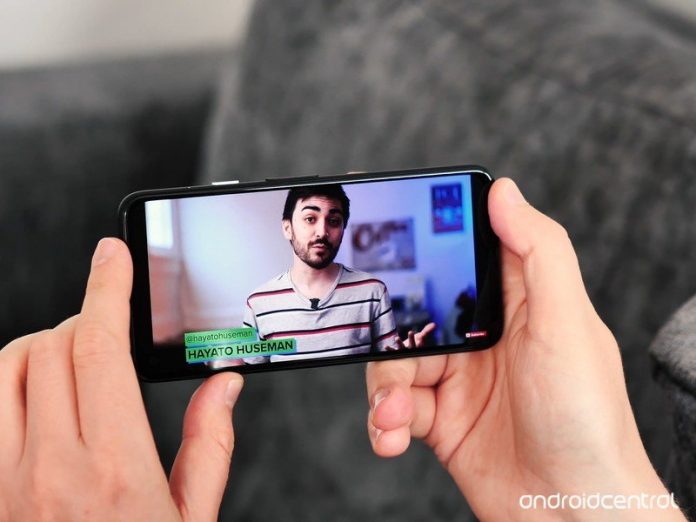 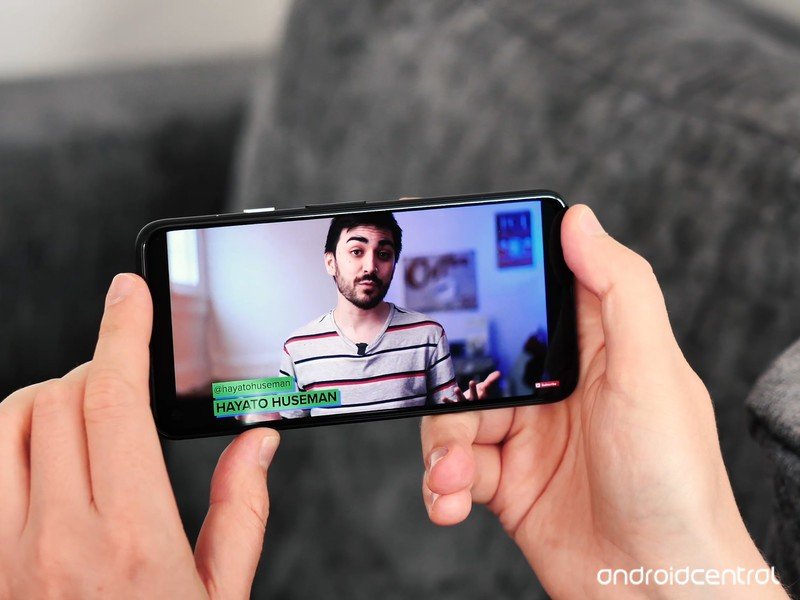 YouTube confused many when it changed up the positioning of its comment section last year. For a while, the app had reminders letting people know that the comment section had moved to a sliver of sectioning between the main video and the suggested video. Arguably, it makes more sense and keeps users from scrolling through possible spoilers for the best PS5 games or something before viewing or adding their own comments. Now it seems YouTube is looking to change comments again while making them more accessible.

Spotted by Android Police, there seem to be different variants of the new comment section, suggesting YouTube is testing out each one to see what sticks.

The first image is the original version, which appears for most users now. The second image change is subtle, but you’ll notice that the expand icon to the far right has been changed to a “view all” button. The next two versions have a more drastic change.

The image on the right shows an easily accessible text field to add a comment but seems to hide any comments from being immediately viewable. In previous versions, at least one comment is shown before expanding. The image on the right appears to address this by keeping the text field and displaying a comment above it. The “view all” button has been squeezed next to the text field and indicates the video’s number of comments. This might seem like the best solution to YouTube’s crisis, but it’s unsure which version the company will go with.

The new comment layouts seem to appear at random via a/b tests, so there’s no saying who will get to experience either version. Of course, if you can’t be bothered with comments, it might be helpful to know how to use YouTube’s incognito mode. Comments won’t go away, but at least this way, you won’t be able to leave any, and your watch history won’t be saved.

Facebook
Twitter
Pinterest
WhatsApp
Previous articleNew Samsung ISOCELL sensor is about to upgrade your next smartphone camera
Next articleHow to watch The SpongeBob Movie: Sponge on the Run online from anywhere