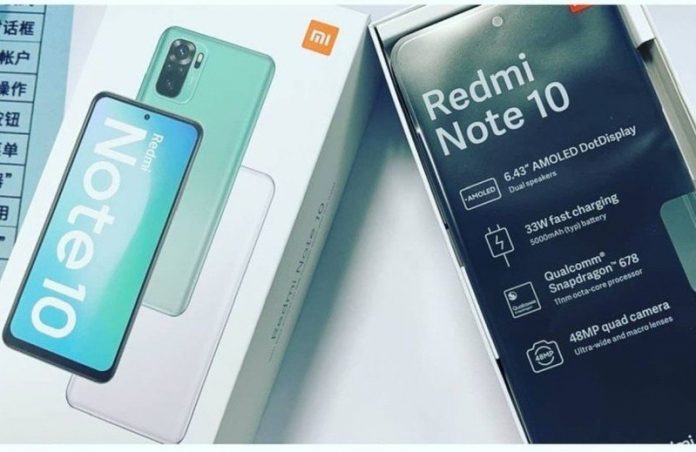 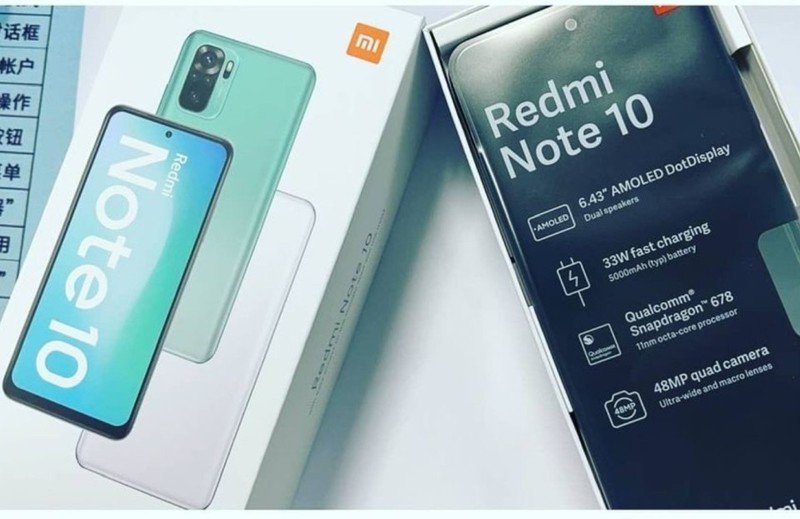 Xiaomi is set to take the wraps off the Redmi Note 10 series phones at a virtual launch event in India on March 4. Ahead of the event, alleged images of the global Redmi Note 10 have leaked online, revealing the upcoming budget phone’s key specs and design.

The leaked images reveal the vanilla Redmi Note 10 will be powered by Qualcomm’s 11nm Snapdragon 678 chipset, which was announced in December last year. Unlike previous Redmi Note series phones from Xiaomi, the Redmi Note 10 will not have an LCD display. Instead, it will feature a 6.43-inch AMOLED panel with a tiny centered hole-punch cutout.

In the camera department, the Redmi Note 10 will have a quad-lens setup at the rear with a 48MP primary sensor. While the leaked images do not confirm the phone’s battery capacity, they do reveal that it will support 33W charging speeds. These specs suggest the Redmi Note 10 will be a massive improvement over last year’s Redmi Note 9 and could possibly be one of the best cheap Android phones from Xiaomi in a long time.

Facebook
Twitter
Pinterest
WhatsApp
Previous articleWe help you decide between two of the best Wi-Fi 6 mesh routers out now
Next articleFinal Fantasy 7 Remake, Maquette, and more free this month on PS Plus