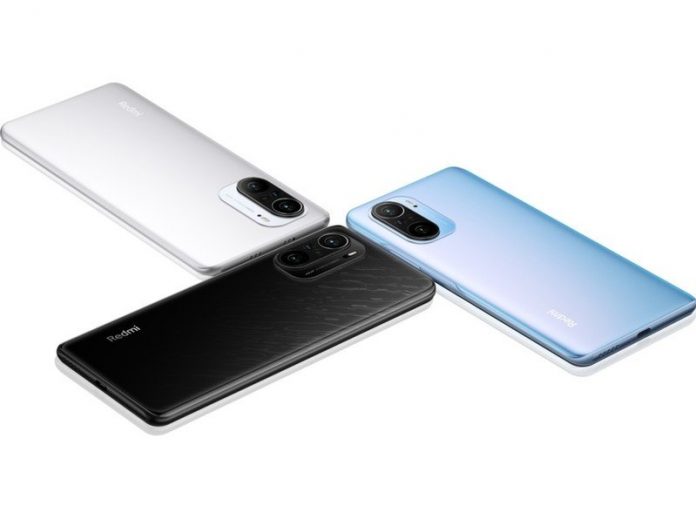 It remains unclear if the Redmi K40 Pro will also make its way to global markets as a POCO phone. Xiaomi’s Redmi sub-brand launched three impressive new value flagship phones in China last week, including its first phone with a Snapdragon 870 chipset. While Redmi hasn’t confirmed any plans of launching the Redmi K40 series in global markets yet, a new FCC listing suggests the vanilla Redmi K40 could make its way to markets outside China as a POCO phone.

The FCC listing reveals POCO’s next phone will carry the same model number as the Redmi K40. This is actually not the first time that the POCO device with the M2012K11AG model number has been spotted online. Last month, the device was listed on the IMDA certification website with the POCO F3 moniker. The listings seem to all but confirm that the Redmi K40 will launch globally as the POCO F3 to challenge the best Android phones in the highly competitive value flagship segment.

Unlike last year’s POCO F2 Pro, which was launched only in Europe, the POCO F3 could launch in India as well. The folks over at MySmartPrice report that the POCO F3 has also been listed on India’s IMEI database.

The Snapdragon 870-powered Redmi K40 sports a 6.67-inch FHD+ AMOLED display with a 120Hz refresh rate. It has a quad-lens camera system on the back with a 48MP Sony IMX582 primary sensor, an 8MP ultra-wide lens, and a 5MP macro lens. Keeping the lights on is a 4,520mAh battery with 33W fast charging. The POCO F3 will likely be identical to the Redmi K40 in most areas, except for a slightly different design and ad-free software.