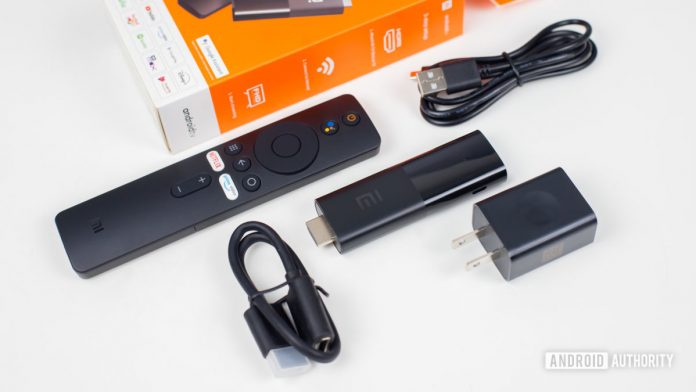 Smart TVs are all the hype, especially after the global pandemic increased everyone’s time at home. All the smart TV manufacturers are fighting for a place in your living room’s entertainment system. Android TV is among our favorite platforms and the Xiaomi Mi TV is an option if you’re looking to get yourself a dongle with Google’s TV OS. Is it a good option, though? Find out in our Xiaomi Mi TV Stick review.

What you need to know about the Xiaomi Mi TV Stick

The Xiaomi Mi TV Stick has an MSRP of $44.99, but it can be commonly found for around $40. Unlike many other Xiaomi products, it’s readily available in the US, as well as plenty of other markets including India and across Europe.

The Xiaomi Mi TV Stick runs Android TV, has access to streaming apps on the Google Play Store, and is powered by a quad-core processor, 1GB of RAM, and 8GB of storage. This gives it enough power to handle Full HD 1080p content at 60fps. It does not support 4K playback. 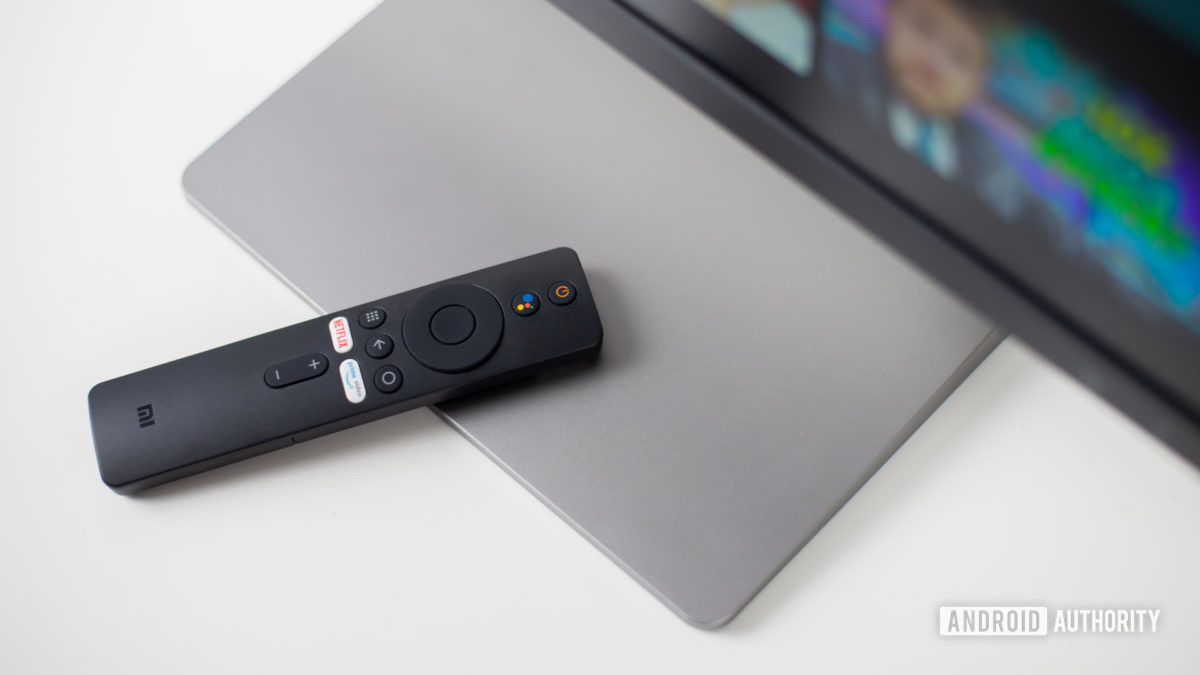 The Xiaomi Mi TV Stick focuses on simplicity and keeping a low profile. The stick is small enough to hide behind any screen. The remote is simple and leaves very little room for confusion. You get the normal navigation, volume, power, Google Assistant, and directional buttons in the remote. In addition, there are a couple shortcuts to Netflix and Amazon Prime Video, which are among the most popular video streaming services. you will learn how to use Xiaomi’s remote after a quick glance at it. It’s super easy to use.

Also read: The best Xiaomi phones you can buy 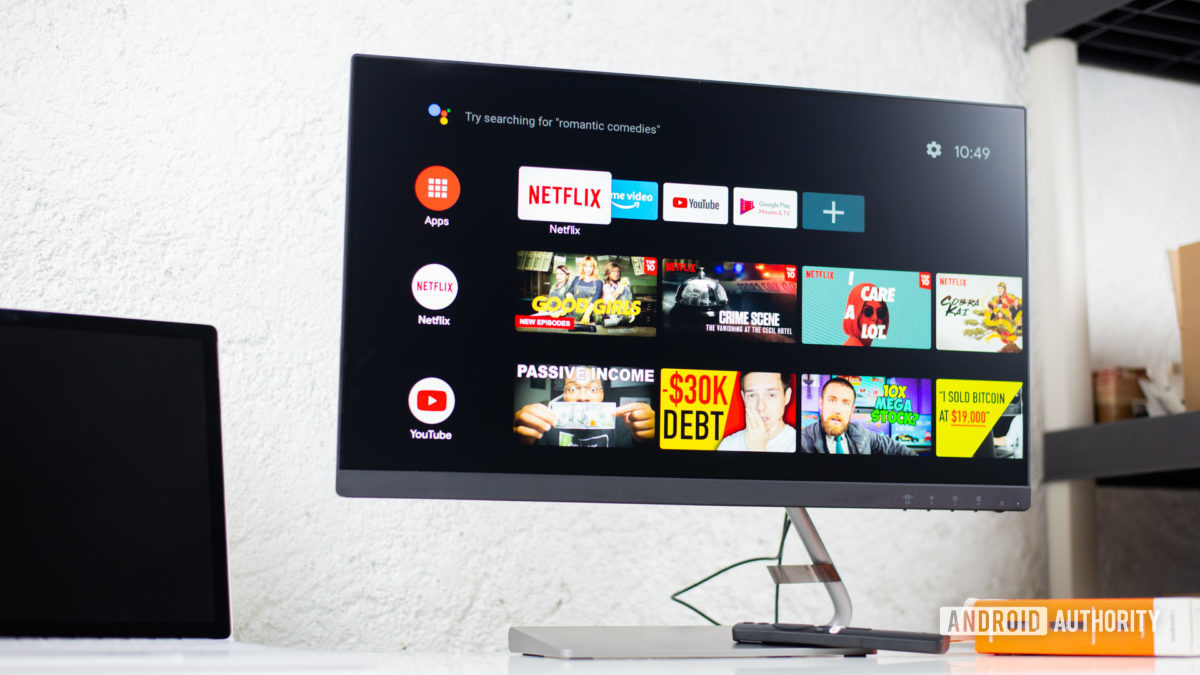 As for the Android TV experience, Xiaomi seems to have left it untouched. You have the option to speak to, or type to, Google Assistant on the top-left corner of the screen, there’s a settings gear icon on the top-right, and a column aligns the left side. The rest of the screen is filled with content previews. This settings menu has only five main options that are dead simple to understand and navigate. The UI can’t get any cleaner, and a simple experience is always good — especially considering we’ve seen plenty of manufacturers mess up a good experience with their modifications.

Another great feature is that, like any good Android TV hardware, the Xiaomi Mi TV Stick offers Chromecast support. This means you can cast content from any supported app on a smartphone, tablet, and other devices. 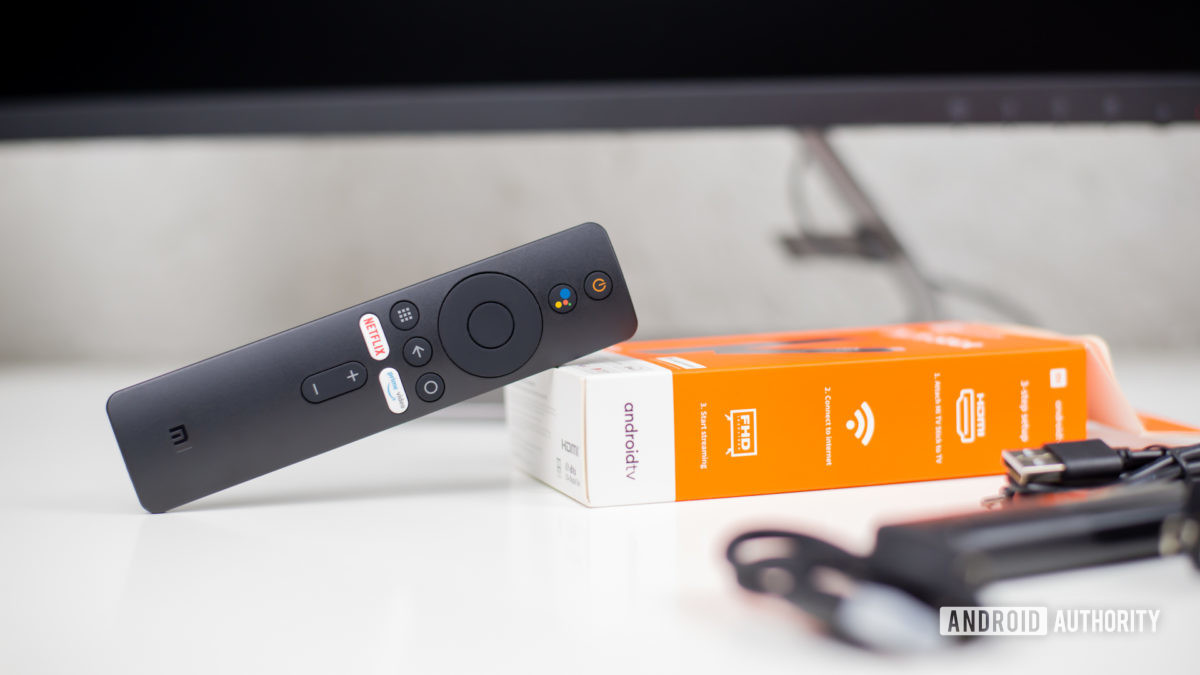 Xiaomi is known for offering the very most bang your buck can get. It prides itself in undercutting competitors’ prices while offering similar (if not better) specs and performance. We’ve come to expect this from the Chinese manufacturer, and I’m sad to say this one is an exception. At about $45 it’s only $5 less than the Chromecast with Google TV and you’re getting a much lesser experience.

The processor seems to struggle. I noticed some lag opening apps and navigating around. It takes longer for Google Assistant to respond after pressing the dedicated button, and it also takes a while for it to respond to your commands. The overall experience is just slow in nearly every regard. Not to mention it can only play 1080p content when nearly every other media streamer at this price point offers 4K compatibility.

Xiaomi is known for offering the very most bang your buck can get. Sadly, the Mi TV Stick is an exception.

The remote’s build quality isn’t bad, but again there are better options out there. The Chromecast with Google TV remote is smaller and sleeker, the Nvidia Shield TV’s controller is more ergonomic, and the TiVo Stream 4K’s larger remote has more buttons to play with.

Also, the box doesn’t include the two AAA batteries required to use the controller. I don’t recall ever getting a remote without the first set of batteries in the box.

Xiaomi Mi TV Stick review: Should I buy it? 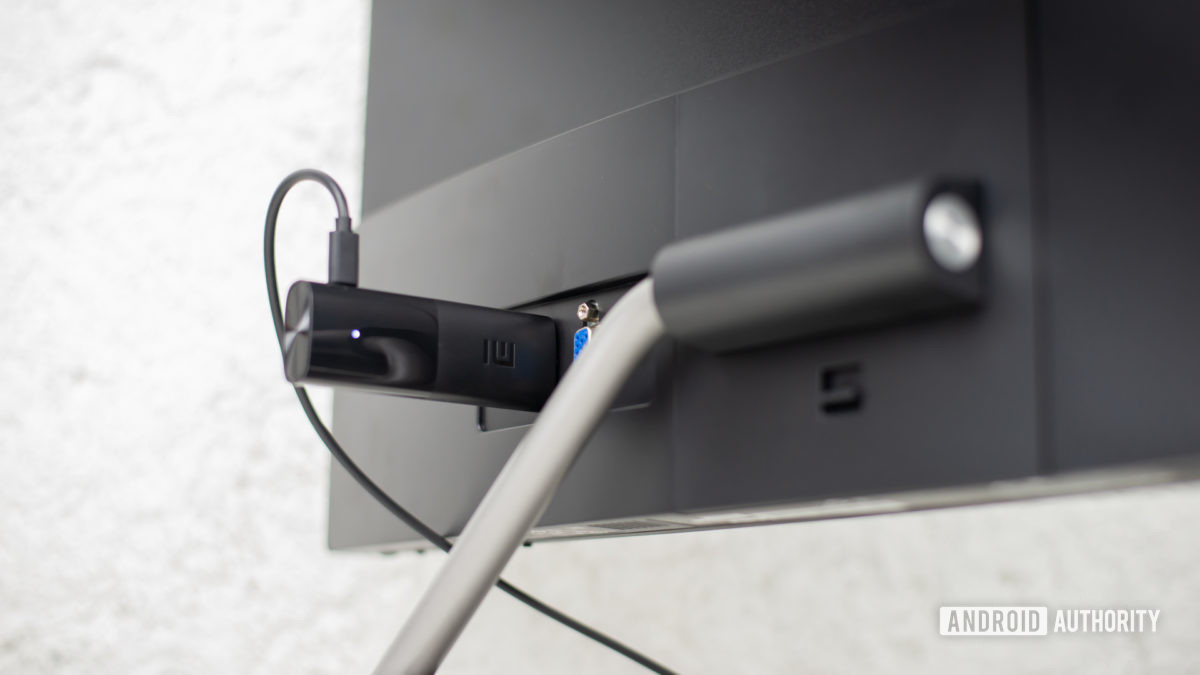 The Xiaomi Mi TV Stick isn’t exactly a “value item,” costing only $5 less than the Chromecast with Google TV. Even if you stick with Android TV devices but don’t want Google’s latest, the TiVo Stream 4K performs better at a very similar price. Outside of the Android TV ecosystem, you’ve also got the Fire TV Stick 4K and Roku Streaming Stick Plus — two very strong alternatives.

And no matter which of the competitors you pick, they are all better performers and offer 4K streaming, as opposed to 1080p.

The only benefit we see in Xiaomi is its small profile with a solid connection to your TV, but most people won’t care much about that considering no one will be watching the back of a TV. It has a very clean UI too.

In regions where there are few options to choose from, the Xiaomi Mi TV Stick is still a reasonable buy thanks to all of the great things about Android TV, such as Google Assistant (when it works), the Play Store, and Cast support. For everyone else, you should look elsewhere.

The Xiaomi Mi TV Stick runs Android TV and is powered by a quad-core processor, 1GB of RAM, and 8GB of storage.