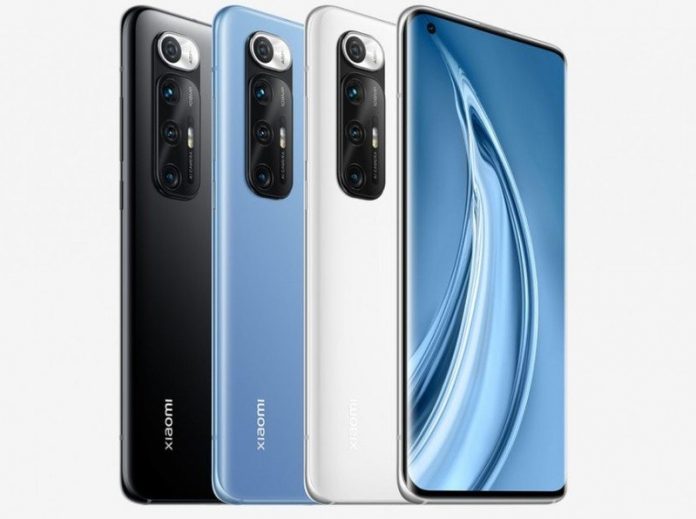 The phone offers the same 108MP main camera as the Mi 11 at a more affordable price point. 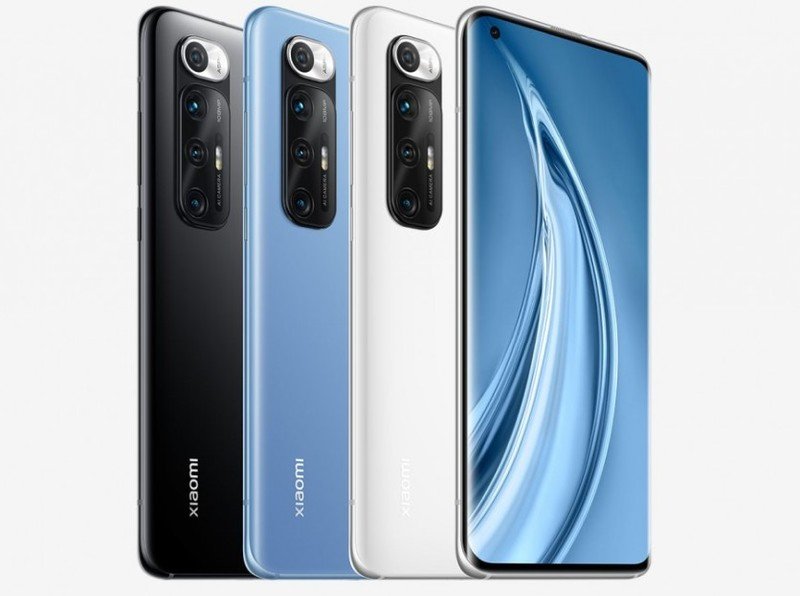 The new Xiaomi Mi 10S sports a 6.67-inch FHD+ AMOLED display with a 90Hz refresh rate and HDR10+ certification. Similar to the flagship Mi 11, the phone features a hole-punch cutout in the top-left corner for a 20MP selfie camera. Xiaomi has paired the Snapdragon 870 processor under the hood of the Mi 10S with up to 12GB of LPDDR5 RAM and 256GB of UFS 3.0 storage.

On the back of the phone is a quad-camera array with a 108MP main sensor, an 8MP ultra-wide lens, a 2MP macro lens, and a 2MP depth sensor. The phone also packs a large 4,780mAh battery with 33W wired and 30W wireless charging speeds. On the software side of things, the Mi 10S runs MIUI 12 based on Android 11.