HomeNewsWhy Bitcoin is Not a Threat to the US Dollar
News

Why Bitcoin is Not a Threat to the US Dollar 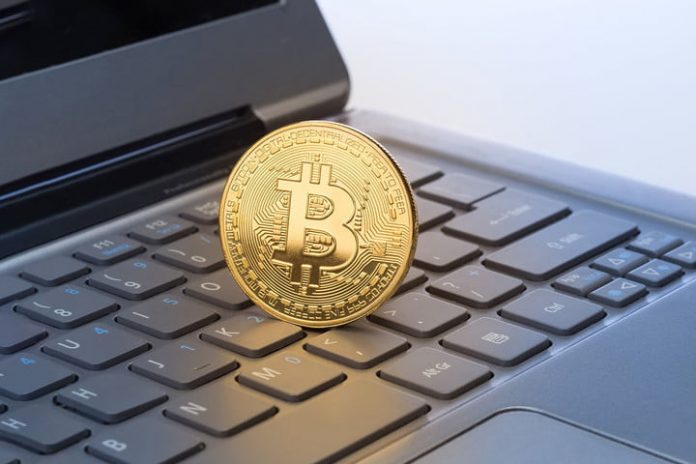 After reaching historic milestones such as a market capitalization of more than $ 1 trillion and a price per coin of almost $ 50,000, the performance of the world’s most famous cryptocurrency is still the target of questioning from economists linked to the United States government.

Especially now that we see institutional money pouring it, as opposed to the previous bullish run where we had a large majority of retail investors looking to buy Bitcoin with credit card, for example.

The US dollar (USD) is the official currency of the United States of America.

It is still the most-used currency in transactions all over the globe, also serving as the official or unofficial currency in many territories outside of the United States. Plus, the US dollar is also the world’s most traded currency.

The increasing presence of China in the international market and the rise of the European Union as a centralized economic powerhouse have been feeding the discussion of whether the US dollar is still the most important currency in the world, both in geopolitical and economic terms.

Nonetheless, the strength of the USD remains undeniable, especially considering the size of the United States economy – currently, boasting a $20,54 trillion GDP – and its stability.

On the other hand, Bitcoin is a digital currency created in 2009 by anonymous Satoshi Nakamoto (nobody knows if it was an individual or a group under a pseudonym).

Bitcoin promises to eliminate the need for banks and intermediaries, granting bitcoin holders the ability to operate within a decentralized ecosystem. Unlike fiat currency, there is no physical bitcoin.

Consequently, balances are kept on the blockchain- a public and transparent ledger that has immutable properties and open access.

Given that Bitcoin is neither issued nor backed by a central bank or government-related entity, its regulatory status around the world varies. Plus, it is well-known that the price of BTC can take big swings.

Is Bitcoin the World’s Most Polarizing Asset?

Even with the increasing devaluation of the US dollar and the constant loss of purchasing power of its users, it is still the strongest currency in the world in terms of widespread usage, having above-average liquidity when compared to any other asset in the world – including cryptocurrencies like Bitcoin.

Bitcoin became probably the most polarizing asset in the world, splitting opinions wherever it is discussed. Many renowned economists, including Nobel Prize winners, have insisted on the theory that this popular digital asset is a speculative bubble.

Legendary investors like Warren Buffet and Charlie Munger also share this same view, characterizing Bitcoin as a financial “mirage” and a “bubble”.

Other market leaders, however, believe in Bitcoin’s potential as a currency of the future and a potential competitor to the US dollar.

Recently, electric car and alternative energy solutions giant Tesla shocked everyone with a colossal $1.5 billion acquisition of Bitcoin. The company also announced that it intends to adopt cryptocurrency as a form of payment for its products, albeit gradually.

MicroStrategy, a company listed on the U.S. stock exchange, recently bought $1.3 billion worth of Bitcoin. Square, the company founded by Twitter’s Jack Dorsey, also bet $279 million in Bitcoin, leaving 1% of its capital in digital currency as a store of value.

Typically, these companies are adopting bitcoin with the same purpose in mind: to use the digital asset to escape the risks of inflation and the devaluation of fiat currency (including the US dollar) in the future.

Despite the enthusiastic approach of many “crypto-heads” and some billionaires who invest large amounts of money on the crypto asset – including whales – realistic predictions show Bitcoin will not surpass USD both in terms of widespread use and financial strength.

However, eventually, Bitcoin will increase in value in comparison to the US dollar- which does not necessarily mean it is a big deal. This tendency will incentivize the practice of “hodling” by investors, which will see BTC more as a hedging asset like gold than as an actual currency.

Plus, the current trend around cryptocurrencies is leading banks and corporations to keep an eye on the movement.

Various central banks around the world are working on projects to issue their own cryptocurrencies, while Mastercard has announced it will start structuring its project to process payments in crypto.

Even though this tendency is positive towards the crypto industry, experts believe bitcoin will serve more as a way to settle large accounts rapidly and with low costs. Meanwhile, the US dollar is more likely to stand as the preferred reserve of value.