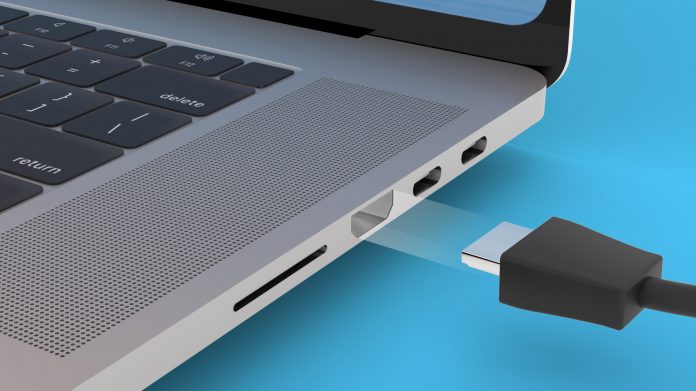 Apple is planning redesigned 14-inch and 16-inch MacBook Pro models powered by Apple silicon for release in the second half of 2021, according to analyst Ming-Chi Kuo, and a Nikkei Asia report today lends credence to that timeframe.

In a report focused on Apple slashing iPhone 12 orders from suppliers, the publication briefly noted that Apple has pushed back mass production of the two new MacBooks from May or June until the second half of the year. The report refers to the notebooks as “MacBooks,” but it is likely this is referring to the upcoming MacBook Pro models.

Meanwhile, Apple has rescheduled plans to begin mass producing two new MacBook laptops in the second half of the year, from the previous schedule of May or June, Nikkei has learned. The two MacBooks will be powered by the Apple Silicon processor as part of a two-year transition away from longtime supplier Intel’s microprocessors.

The second half of the year begins in July, so there should still be ample time for Apple’s suppliers to ramp up production for a launch later in the year.

In addition to Apple silicon, Kuo expects the new MacBook Pro models to feature brighter displays with Mini-LED backlighting, a new design with a flat-edged top and bottom, an HDMI port and SD card reader, classic MagSafe charging with a magnetic power cable, and physical function keys instead of the Touch Bar. Bloomberg’s Mark Gurman has corroborated many of these details, and he was first to report that an SD card reader is returning.Related Roundups: MacBook Pro 13″, MacBook Pro 16″Tag: nikkei.comBuyer’s Guide: 13″ MacBook Pro (Don’t Buy), 16″ MacBook Pro (Don’t Buy)
This article, “Two New Apple Silicon MacBooks Expected to Enter Mass Production in Second Half of 2021” first appeared on MacRumors.com