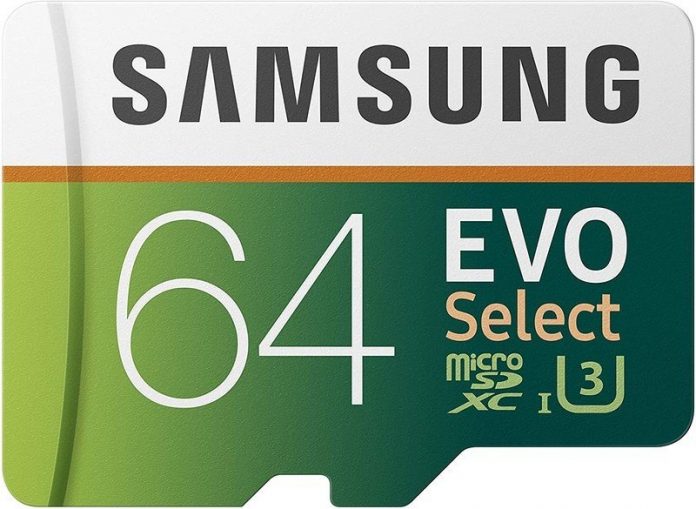 Your Chromebook deserves the best microSD card it can get, whether you bought a budget model or the best Chromebook on the market. Chrome’s security model treats removable storage differently than storage you can’t — and not all Android apps can use SD storage for data — but a microSD card slot means extra storage space for photos, video, documents, or anything else worth keeping. Whether you need microSD — or full-size SD for an older laptop — these are your best bets for dependable, affordable storage for your Chromebook. 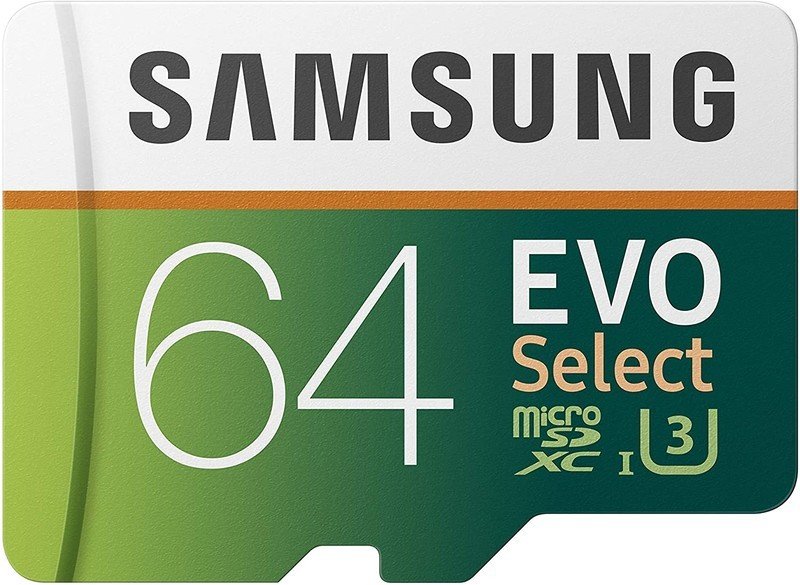 Today, most Chromebooks ship with a microSD slot, and the microSD card we like best is the Samsung EVO Select. It’s available in 32GB to 512GB capacities. This quick little card is a dependable name-brand. 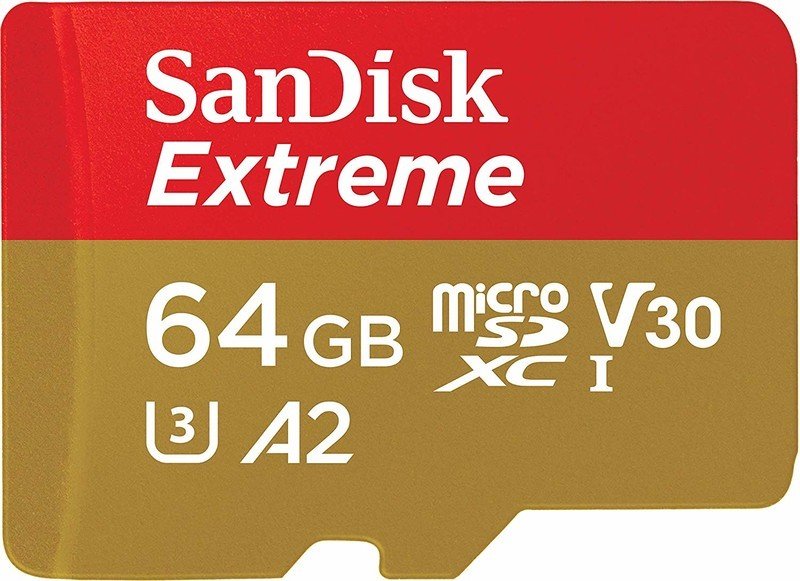 SanDisk offers this card in an impressive variety of sizes, all the way up to 1TB, though that card costs more than some Chromebooks! Optimized for Android apps, this card features write speeds up to 90MB/s. 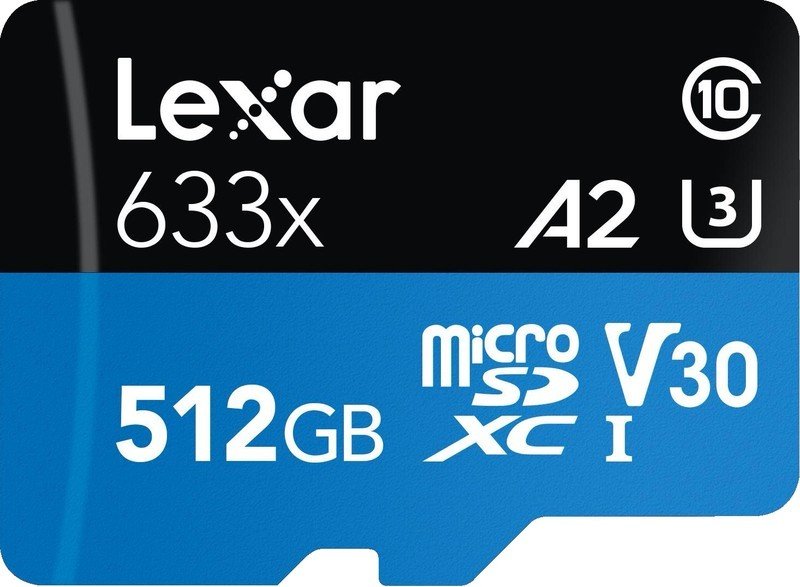 Lexar makes faster, fancier microSD cards, but I like the 633x for Chromebooks because you can get a huge card — up to 512GB — with name-brand quality without shelling out hundreds of dollars the way Samsung and SanDisk require. 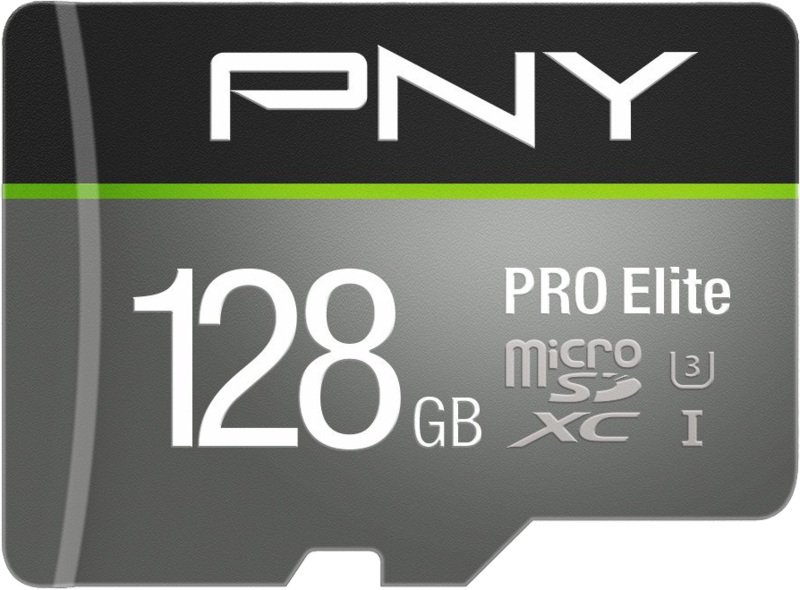 PNY’s card comes in sizes from 64GB to 1TB with write and read speeds up to 90MB/s. It’s durable and dependable. I have a four-year-old PNY card that’s still kicking in my current Chromebook after being used in two different phones.

Ready for your kids 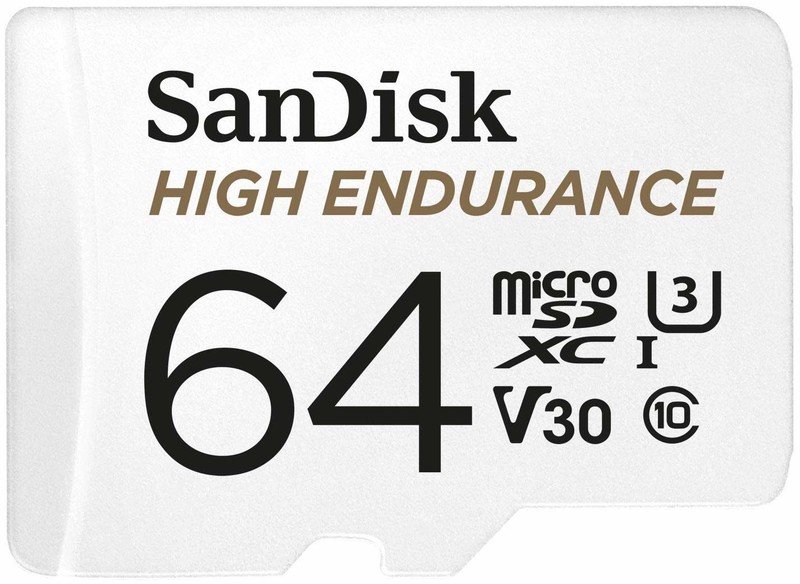 This card is made to withstand the harshest conditions, from harsh temperatures to spill-prone, drop-prone environments. The sizes range from 32GB to 256GB, which is really all you should need to expand a Chromebook. 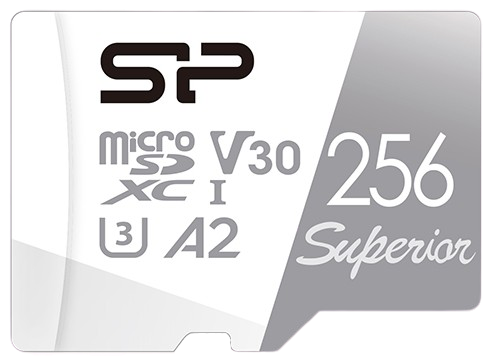 While this is a lesser-known brand, you can still get good speeds and high capacities without making you cough up the big bucks. Silicon Power offers read speeds up to 80MB/s and 128GB and 256GB sizes, so it will at least quadruple your internal storage. 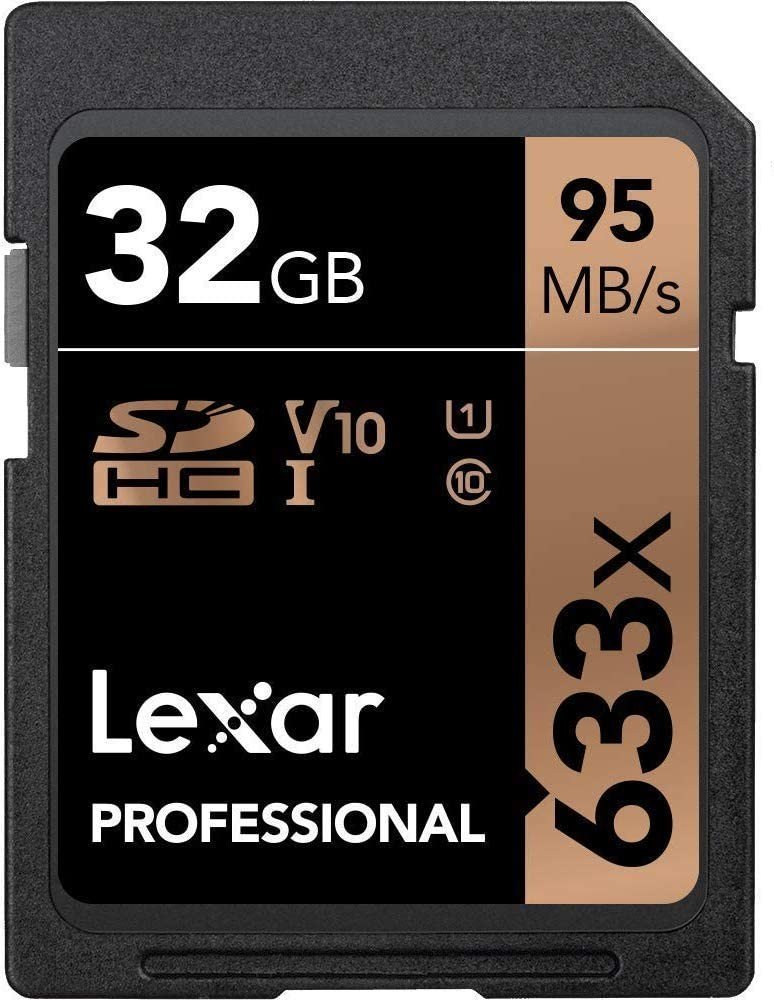 New Chromebooks almost always ship with microSD these days, but if you need a full-size SD card for an older model like the Lenovo C330, the Lexar Professional gives you a 32GB to 1TB SD card and up to 95MB/s read speeds. 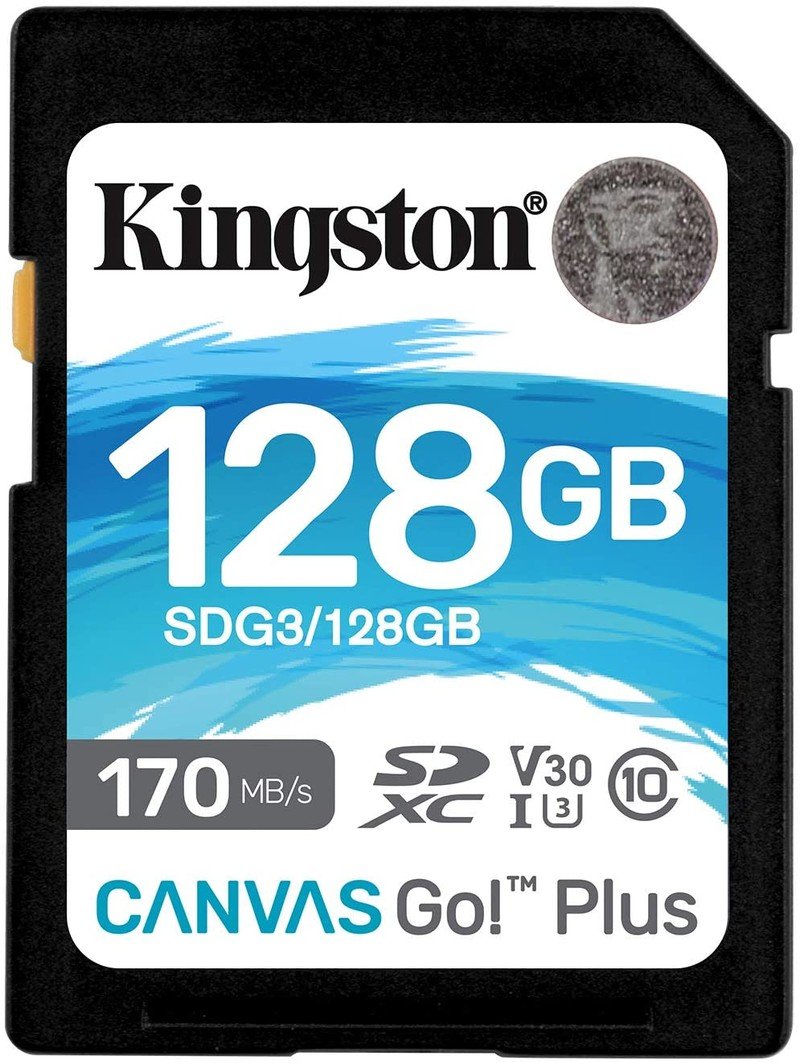 Whether you intend to swap the SD card between your Chromebook and camera or leave it in as expandable storage, the Canvas Go can give you room to grow and create while still being durable enough to take a beating. 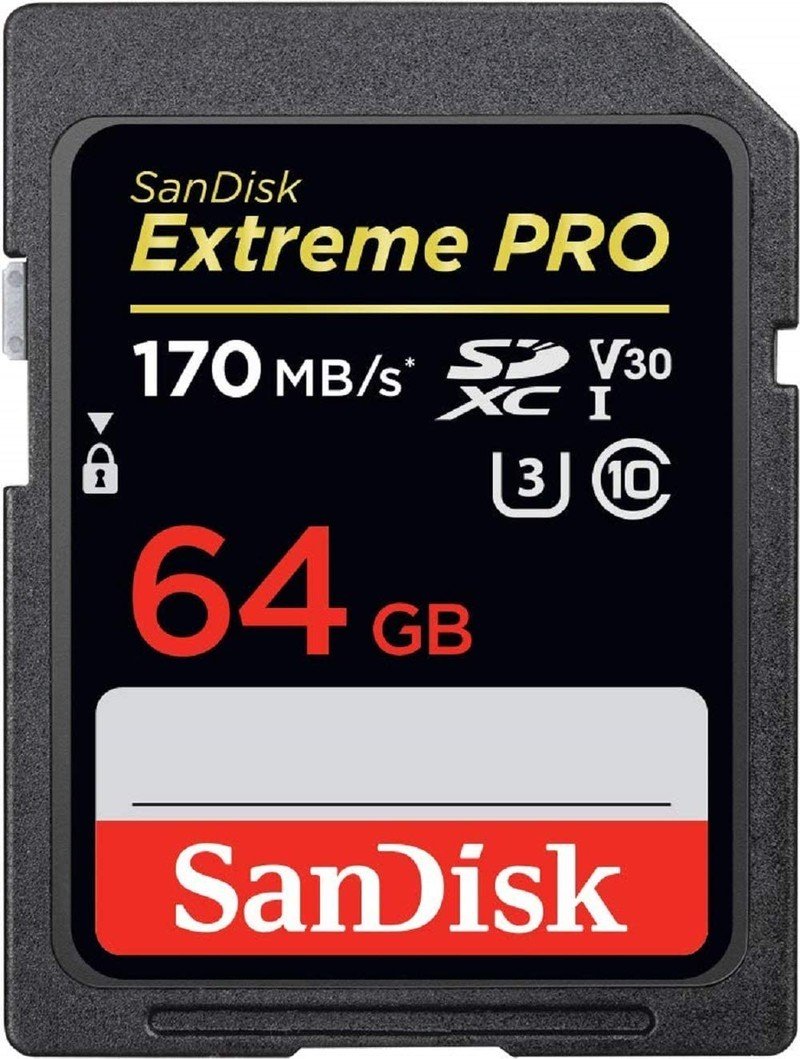 This card is geared more toward cameras than Chromebooks, but that means it’ll hold up over time. Available in capacities from 32GB to 1TB, the Extreme Pro should be able to withstand the beatings you or your kid give it.

Futureproof your purchase with the best microSD cards for your Chromebook

As mentioned before, microSD cards fit in a wide array of devices, from Chromebooks to Android phones to cameras and more. It’s hard to go wrong with the Samsung EVO Select, especially if you can catch it on one of its frequent sales. SanDisk and PNY also make some excellent cards, and the SanDisk Extreme can offer you more storage than even the most expensive Chromebooks come with. By grabbing the best microSD card you can right now, you get an easy-to-use card that can be used in your current Chromebook and probably your next one, too. I have microSD cards that I’ve been using for five years now, and they’re still going strong.

MicroSD card slots are what current Chromebooks all ship with, but if you’re rocking an older model, there might still be a full-size SD slot on it. If there is, I still recommend getting a microSD card — they almost always come with SD adapters — because they’re compatible with a wider array of devices. The one caveat to this is if the user in question is a young child that could lose a microSD card the size of their thumbnail, and in those cases, a full-size SD card like the Kingston Canvas Go! Plus is just what the teacher ordered.

Most SD and microSD cards have at least two of these classifications in addition to the straight read/write speeds listed for the card, and they seem to add new ones every 2-3 years. Here’s what these strange symbols mean:

Facebook
Twitter
Pinterest
WhatsApp
Previous articleIs your Pixel getting a ‘SIM Manager’ error? Here’s how to fix it
Next articleOnePlus executive Kyle Kiang departs amid the OnePlus 9 launch