Home News There's a OnePlus 9 announcement on March 8th but it's not what...
News 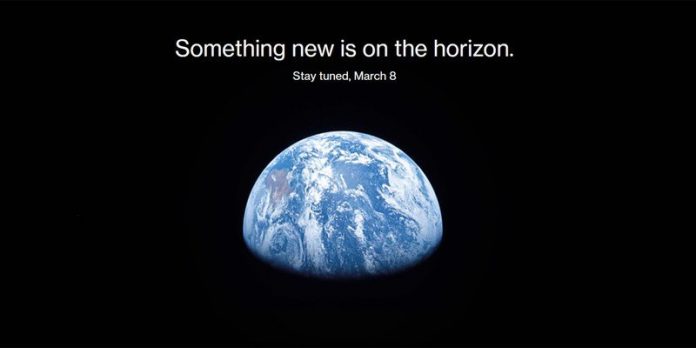 The OnePlus 9 is expected to get an official launch date very soon. 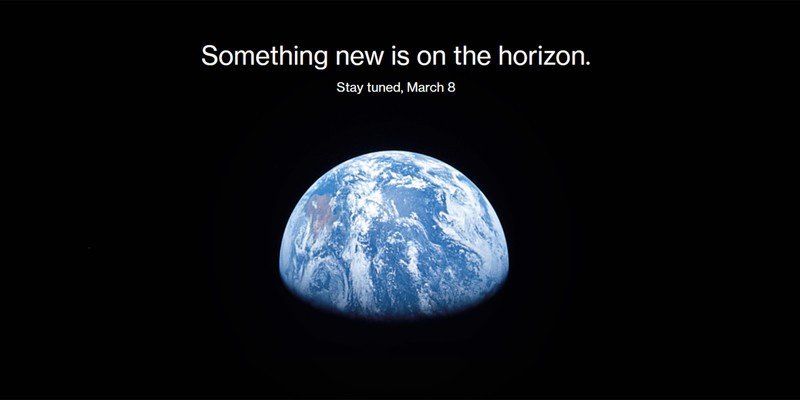 Back in October, we exclusively reported that the OnePlus 9 series would be launched in March 2021 — four weeks earlier than usual. While OnePlus hasn’t officially confirmed the launch date yet, OnePlus CEO, Pete Lau, has unveiled plans for some kind of announcement on March 8th. According to leaker Max Jambor, this will be when the OnePlus 9 series launch date will be announced, not the actual phones themselves.

As far as the actual launch date, several leakers including Mukul Sharma have indicated that the OnePlus 9 series will storm the scene on March 23rd. OnePlus will likely unveil some information about the upcoming smartphones on March 8th, particularly where the camera is involved.

The OnePlus 9 Pro is expected to have a Hasselblad-branded camera setup at the rear with a 48MP main sensor, which should allow it to give the best Android phones a run for their money. The image from OnePlus of the Earth suggests some interesting capabilities from the camera sensor, but it’s pretty vague at the moment. The only indication we have is the “moonshot” moniker on the splash page, which could hint at astrophotography.

Meanwhile, both the OnePlus 9 and 9 Pro are expected to be powered by the 5nm Qualcomm Snapdragon 888 processor. The vanilla model will apparently have a 6.5-inch display with a 120Hz refresh rate while the Pro model will sport a larger 6.78-inch LTPO OLED panel with the same high refresh rate. Some of the other rumored specs of the upcoming flagship phone include IP68 water resistance and 65W fast charging.

Along with the OnePlus 9 and OnePlus 9 Pro, the company will be launching a budget phone called the OnePlus 9R. This model is rumored to come with a 6.5-inch 90Hz display, the Qualcomm Snapdragon 690 chipset, and a 5000mAh battery.

In addition to the new smartphones, we may finally see the launch of the OnePlus Watch at the event. While the features and specs of the smartwatch are yet to be revealed, rumors suggest it could run on Google’s Wear OS platform and feature a design similar to the OPPO Watch RX.