HTC just isn’t the heavy hitter in the mobile space that it used to be. Despite once making some of the best Android phones around, the company hasn’t made much noise in recent years. However, its existing lineup is still worth looking into, especially now that many of its phones are available at a fraction of their original prices. Here are the best HTC phones you can grab right now.

The U20 5G isn’t the superphone holdouts may have been hoping for, but it’s still a great-looking release with a modern design, a 48MP primary camera, Android 10 powered by the Snapdragon 765G chipset, an impressive 256GB of expandable storage, and of course, 5G support. Though initially only launched in Taiwan, you can buy the unlocked model to use in virtually any region.

The U12+ takes after its predecessor, the 11+, with a 6-inch, 18:9 LCD panel, a rear-mounted fingerprint sensor, a 3500mAh battery, and HTC’s Sense UI software. It features dual cameras, one wide and one telephoto, along with Digital Buttons that replicate true power and volume buttons with haptic vibrations, and comes in three striking color options.

Despite being nearly four years old, the HTC U11 is still a solid phone with respectable specs like a Snapdragon 835, 4GB of RAM, 64GB of storage, and a 5.5-inch display. The U11 was also the first phone to feature Edge Sense, which detects squeezes along the phone’s sides to launch various apps like Google Assistant or the camera. While it originally launched with Android 7.1, the U11 was eventually updated to Android 9 Pie. 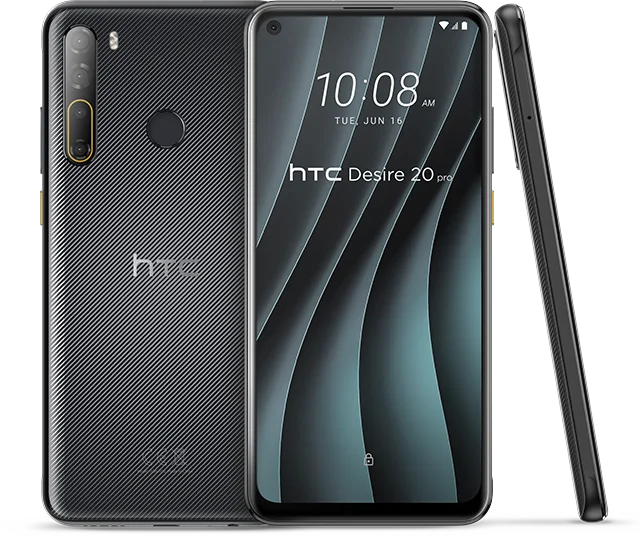 The Desire 20 Pro is one of HTC’s more recent launches, shipping with Android 10 in a budget-friendly plastic body. It sports a somewhat more modern look, with a hole-punch selfie camera and four rear cameras for switching between wide, ultra-wide, and macro (plus a depth sensor). You also get 128GB of expandable storage, along with a huge 5000mAh battery and USB Type-C.

Phones that hold up surprisingly well 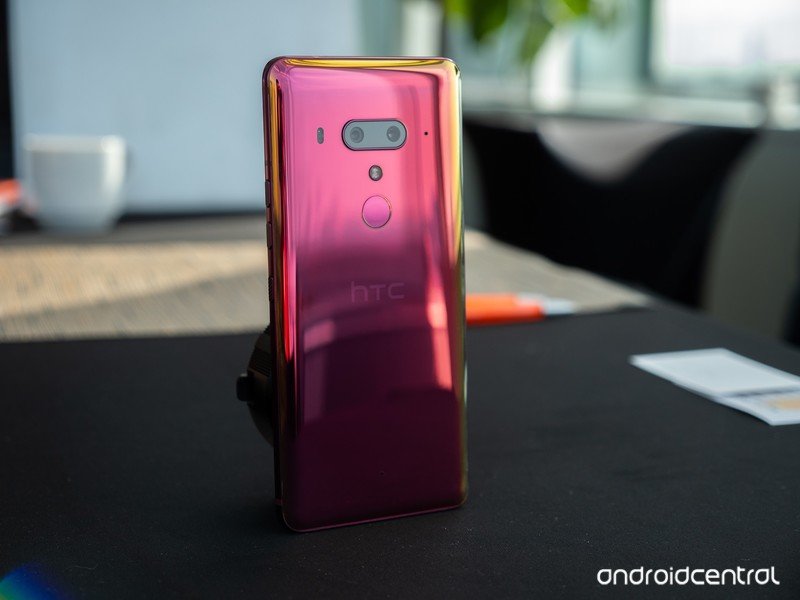 HTC may not be the mobile giant it used to be, but that doesn’t mean its phones aren’t still good for die-hard fans and casual users alike. The U20 is the closest thing we’ve seen to a flagship in years, packing 5G support, relatively powerful specs, and a huge 5000mAh battery.

The U12+ was a decidedly more high-end option when it was released in 2018, though, and despite a somewhat rough launch with problematic buttons, it’s still a capable phone — just be warned, the U12+ was never updated beyond Android 9 Pie.

If you’re simply looking for the cheapest phone you can get, though, the Desire 20 Pro is a surprisingly good phone that’s running newer Android 10 software at the expense of less powerful specs — though the newly announced Desire 21 Pro 5G is right around the corner, and could breathe some fresh life into HTC’s lineup.