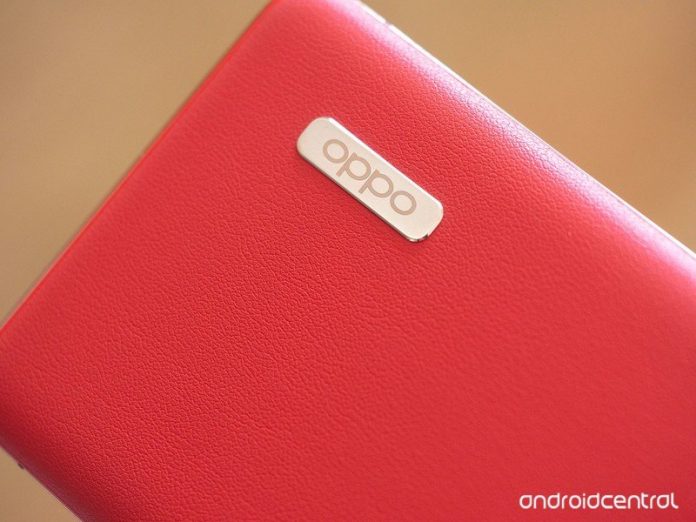 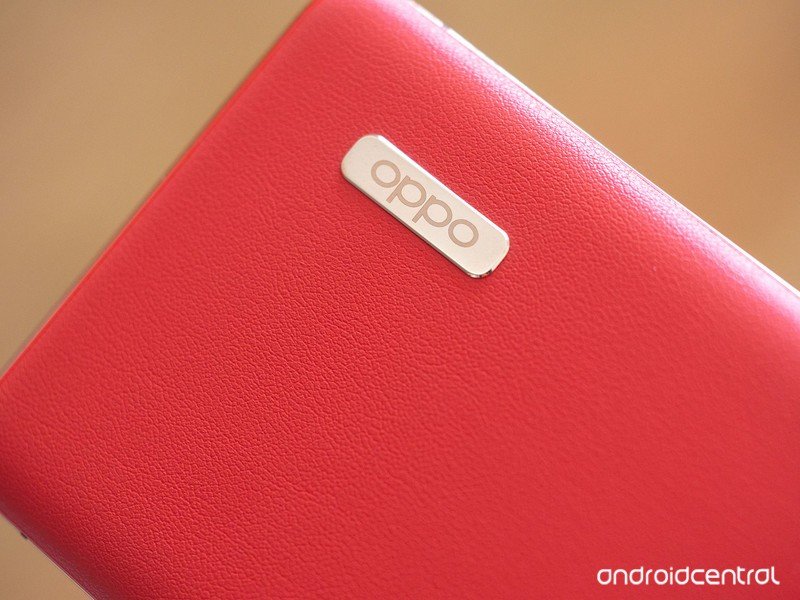 The 10-bit color management system is making its debut on the OPPO Find X3.

OPPO’s next flagship smartphone lineup is on the way and the company has just announced the date of its launch event. We’re expecting a few phones to be unveiled including the OPPO Find X3, Find X3 Lite, and Find X3 Pro. OPPO even managed to include a few details about its higher-end Pro model which will be the cream of the crop in the company’s smartphone lineup this year. 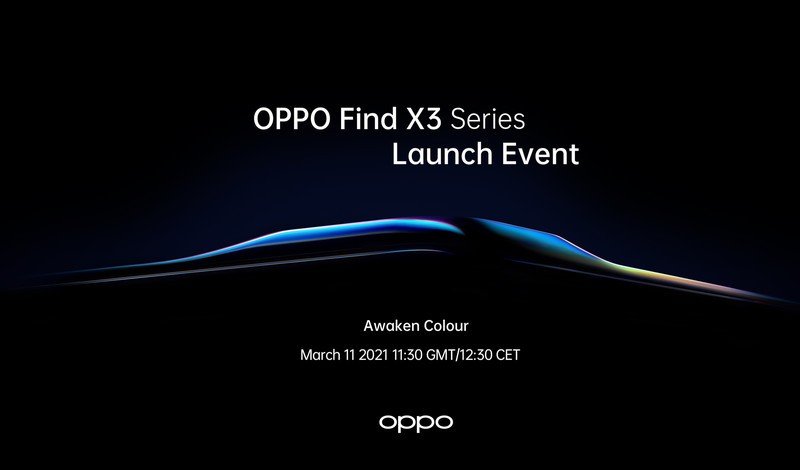 The follow-up to last year’s OPPO Find X2 Pro will be powered by the Qualcomm Snapdragon 888, which will power many of the best Android phones that will launch this year. The device will mark the debut of the company’s 10-bit Full-path Colour Management system that was announced late last year, making it the first Android smartphone to support a full DCI-P3 wide gamut for accurate photo capture and display calibration.

OPPO’s Full-path Colour Management guarantees integrity at every point when it comes to colour. The results are true-to-life, evocative, rich visual experiences, from capture to encoding, storage, decoding, and display.

As far as the display, OPPO doesn’t go into specifics, but it mentions a focus on “resolution, screen refresh rate, and high dynamic range content,” which hints at what we can expect. The OPPO Find X3 has been rumored to feature a 6.7″ QHD 120Hz OLED display, which OPPO seems to suggest.

OPPO also mentions high-quality photography and video, which we expect will consist of two 50MP cameras for the main and ultrawide sensors. We also expect a 2x telephoto lens and a curious 25x magnification lens with an LED ring around it. Some leaked images potentially show off what the device and its unique camera system will look like, although nothing is official until the launch date when we’ll learn more about OPPO’s upcoming Find X3 trio.