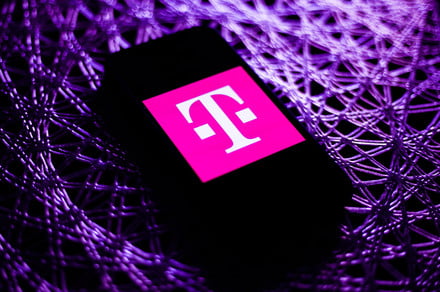 T-Mobile is getting more serious about internet services beyond phones — and it’s all on the back of its nationwide 5G network. The company has announced a new wireless Home Office Internet service, and it’s built specifically to “give remote employees the bandwidth and security needed to get work done.”

The new product is one of three services that are bundled into what T-Mobile calls “T-Mobile WFX” and is for enterprise customers — so it’s not necessarily for those looking for a replacement to their wired home internet service just yet. People who sign up for the service will get a router that they can install themselves and that basically converts 5G or LTE signals to Wi-Fi for the surrounding area.

“The pandemic pushed the fast forward button on the future of work, giving us a decade’s worth of progress in a year’s time. And it’s clear that work will never be the same,” said T-Mobile CEO Mike Sievert in a statement. “Tomorrow’s workplace won’t be anything like the old work from office (WFO) world, and it won’t be like today’s work from home (WFH) world. It’ll be something new: the work from anywhere (WFX) world.”

Alongside Home Office Internet, the T-Mobile WFX bundle also includes T-Mobile Enterprise Unlimited and T-Mobile Collaborate, which is basically a set of mobile-based tools for things like messaging, videoconferencing, and typical enterprise collaboration.

There is some fine print to note with the new Home Office Internet service. Notably, when the network is busy, users could see slowed download speeds — which is probably not something you want during an important group video call or presentation. That said, T-Mobile’s 5G network is getting better and faster all the time, and that’s likely to continue.

T-Mobile Home Office Internet will be available for enterprise users starting on March 22, and T-Mobile says that a hefty 60 million households will be covered by it initially, with the goal to expand that to 90 million by 2025. Thankfully for T-Mobile, most who will be interested in an enterprise 5G network setup like this will already be in the dense urban areas where it has the best coverage and speeds.

Of course, the Home Office Internet service is likely the beginning of a bigger push by T-Mobile into consumer home internet. T-Mobile is piloting an actual home internet service, based on 5G and LTE, that users can sign up for right now. That service, however, is very limited in scope, and only a few select areas have access to it for now. Assuming T-Mobile WFX goes according to plan, the consumer side will likely follow in short order. 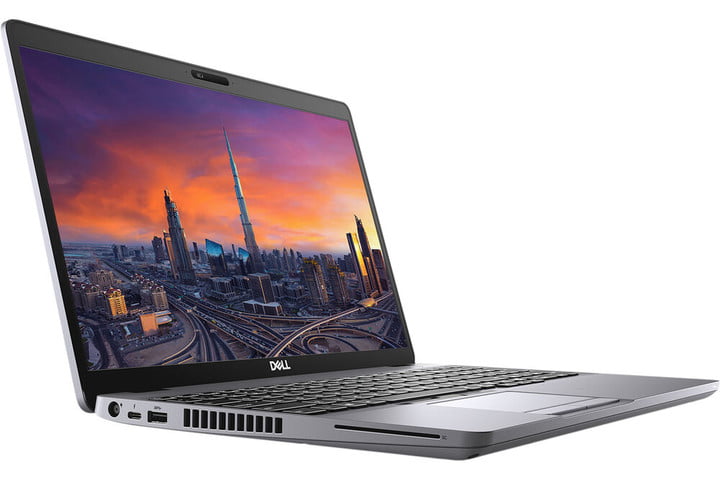 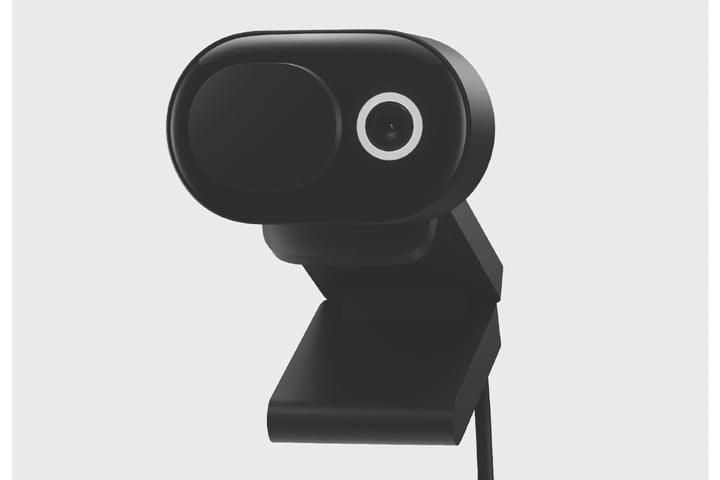 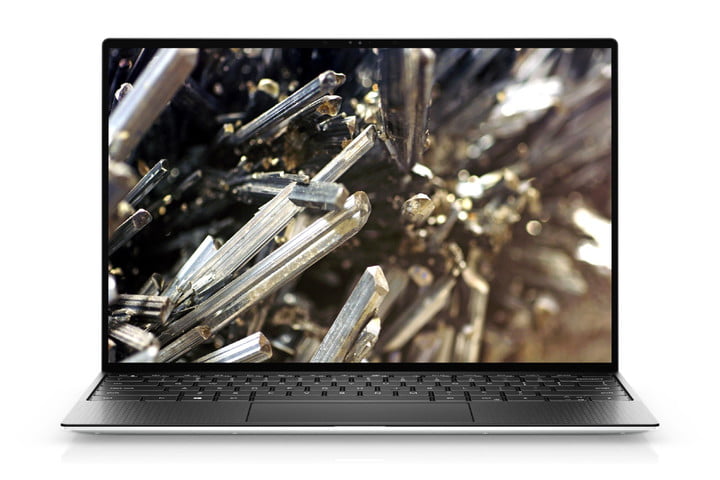