Home News Slack plans to bring Clubhouse audio features to its app, because why...
News

Slack plans to bring Clubhouse audio features to its app, because why not? 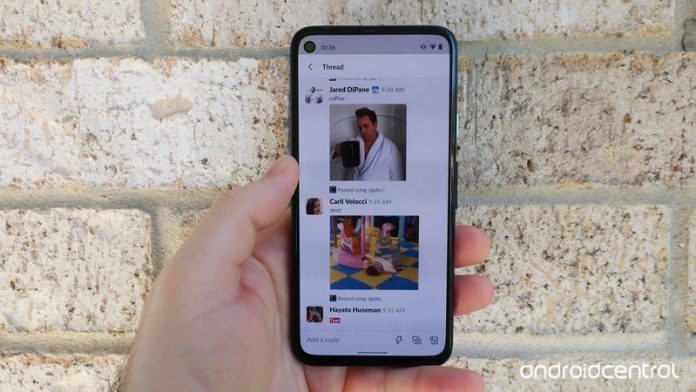 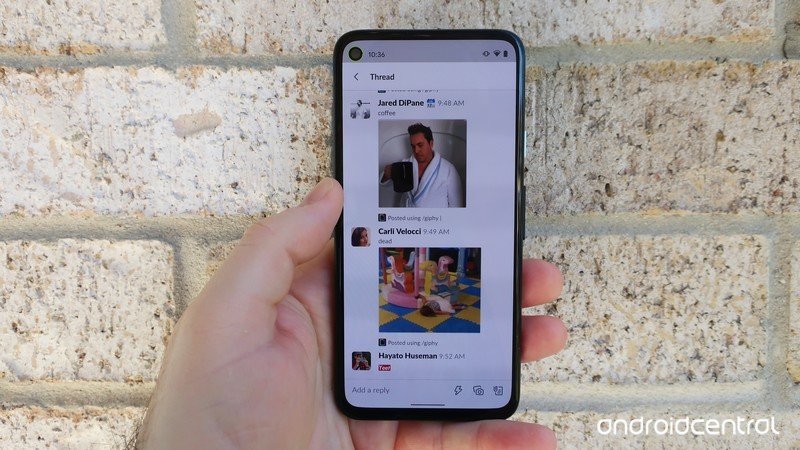 Slack is introducing more features that no one asked for.

Slack has been doing the absolute most lately, and not much of it good. The app just introduced a Slack Connect private messaging feature that allows members to send direct messages to anyone outside of their organization, something that caused much backlash. But the company isn’t done introducing new features to the platform, and the next set will come straight from Clubhouse.

Slack CEO Stewart Butterfield confirmed (via Portal) in a Clubhouse chat that the app will add some new audio features that will be similar to Clubhouse. He didn’t go into detail, but it’s not surprising that the company wants to introduce new audio features, considering a growing number of platforms have already launched or plan to launch their own versions of the app. Meanwhile, Clubhouse availability on Android is still in the works, but some companies like Telegram are beating it to the punch.

Audio groups isn’t the only feature coming to Clubhouse. A simple audio messaging feature is currently being tested on Slack, something already available on many other apps. Last year, the company announced that it planned to introduce its own version of Snapchat Stories at the end of 2020, although that didn’t happen. Butterfield did mention that the feature was still arriving, although there’s no timeframe. As one of the best messaging apps for phones like the Samsung Galaxy S21, Slack will hopefully put much more time and thought into its upcoming features than it did with its recent Slack Connect DM.