HomeNewsSamsung's Galaxy S20 FE 5G launches in India to compete with the...
News 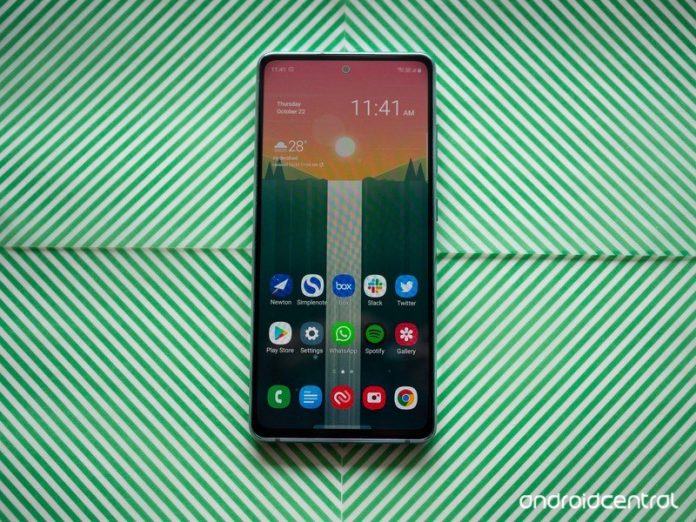 The 5G variant has been launched at a lower price than the Exynos 990-powered LTE variant in the country. 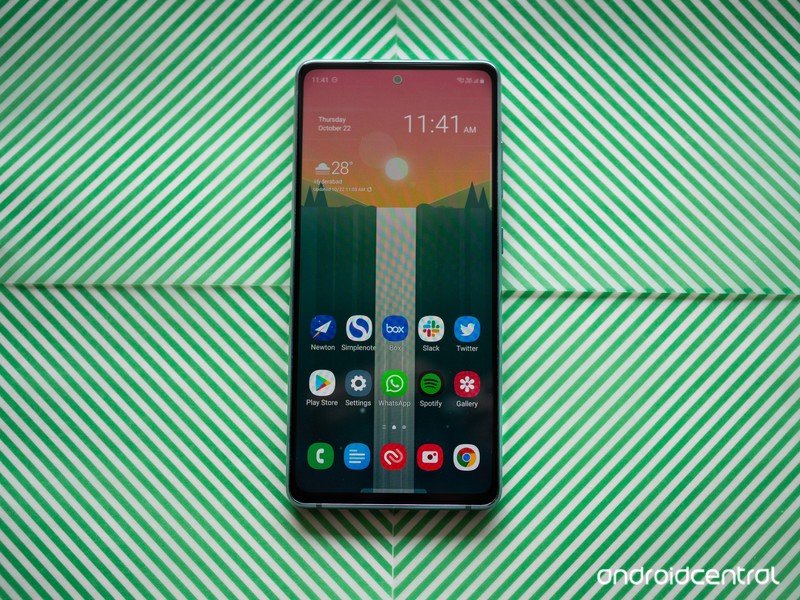 Just as expected, Samsung today launched the 5G variant of the Galaxy S20 FE in India.

Unlike the 4G-only variant of the phone, which was launched in the country in October last year, the 5G variant is powered by Qualcomm’s Snapdragon 865 processor. The new variant will take on the best Android phones in the value flagship segment — including the new OnePlus 9.

The Galaxy S20 FE 5G has been priced at ₹55,999 ($765) in India, but it is being offered with an instant cashback of ₹8,000 as part of an introductory offer, bringing down the effective price to just ₹47,999 ($655). It will be available to purchase later today via Amazon, the Samsung India online store, as well as offline stores across the country. The phone comes in three color options: Cloud Lavender, Cloud Mint, and Cloud Navy.

While the Galaxy S20 FE 5G is by no means an affordable device, it is the cheapest 5G phone that Samsung has launched in India so far. Unlike rivals such as Xiaomi and OnePlus, Samsung is yet to launch a budget or mid-range 5G phone in the country.

Apart from the slightly more powerful Snapdragon 865 processor and 5G connectivity, the Galaxy S20 FE 5G is identical to the Exynos 990-powered LTE variant that has been on sale in India for nearly six months now. You get a 6.5-inch FHD+ AMOLED display with a 120Hz refresh rate, triple rear cameras, and a 4,500mAh battery with 25W fast charging.