HomeNewsSamsung Galaxy A52 and A72 take the fight to the OnePlus Nord...
News 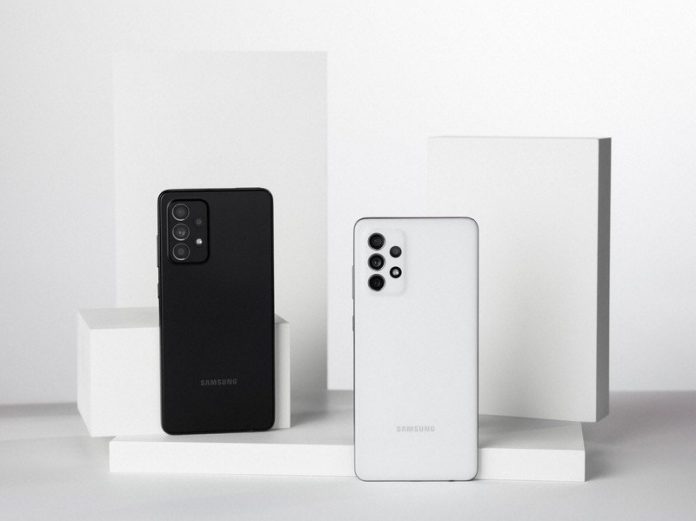 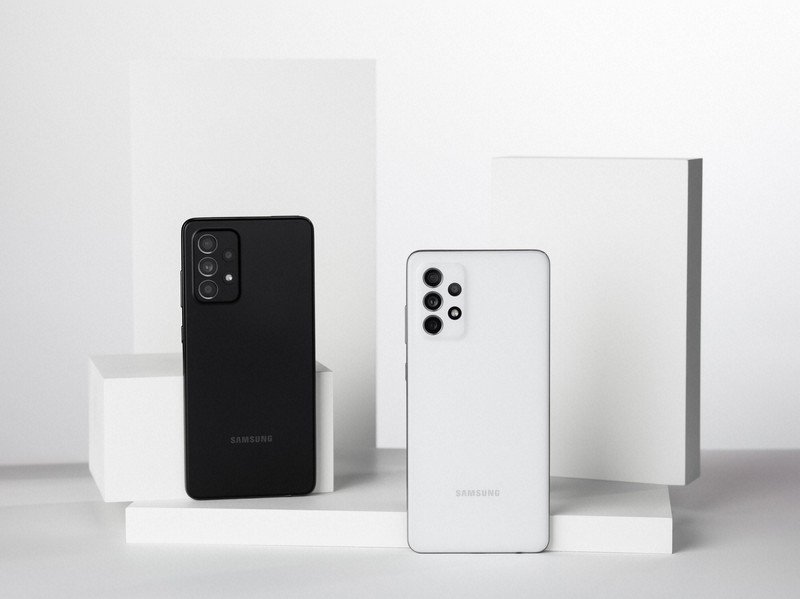 Samsung today launched the Galaxy A52 and Galaxy A72 in India to take on the best Android phones from rivals Xiaomi and OnePlus in the mid-range segment. Unfortunately, Samsung says it has no plans of bringing the 5G variant of the Galaxy A52 to the Indian market.

The Samsung Galaxy A52 features a 6.5-inch FHD+ Infinity-O display with a 90Hz refresh rate. It runs on Qualcomm’s Snapdragon 720G processor, which has been paired with up to 8GB of RAM and 128GB of storage. Around the back of the phone is a quad-camera setup featuring a 64MP main sensor, a 12MP ultra-wide lens, a 5MP macro sensor, and a 5MP depth sensor. For selfies, the phone has a 32MP camera on the front. Keeping the lights on is a 4,500mAh battery with support for 25W charging speeds. 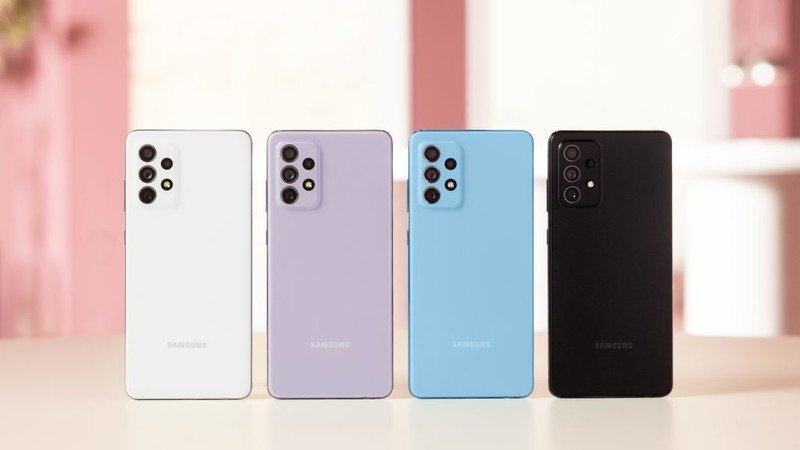 Samsung’s Galaxy A72 is similar to the A52 in most areas, but offers a few key upgrades. It has a larger 6.7-inch display with the same 90Hz refresh rate, an 8MP telephoto shooter with 3x optical zoom, and a more impressive 5,000mAh battery. Some of the other key features of the two phones include IP67 water resistance, stereo speakers with Dolby Atmos, and an in-display fingerprint sensor. On the software side of things, the Galaxy A52 and A72 run Android 11 out of the box with Samsung’s latest One UI 3.1 skin on top.