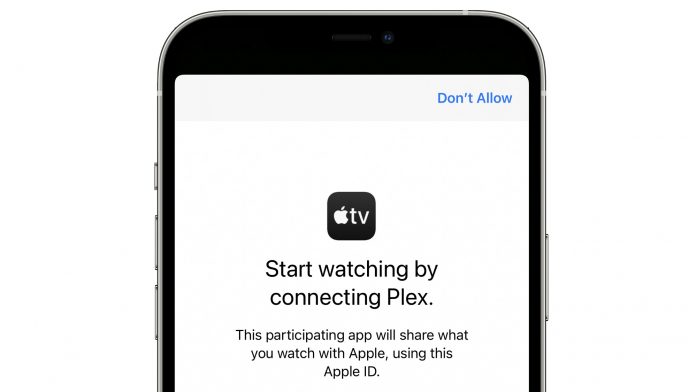 Plex today confirmed that it now supports Apple’s TV app, allowing you to keep track of what you’ve watched using the built-in “Up Next” feature.

When you watch one of Plex’s ad-supported video on demand offerings, which includes both TV shows and movies, you’ll be prompted to allow Plex to share what you’ve watched with the TV app.

From there, Plex content will be visible in Up Next right alongside all other data sources, letting you keep tabs on the Plex content you’re viewing.

With the integration, anyone using the TV app or Siri is able to search for a title, and if the show or movie is available as part of the ad-supported video on demand library, Plex will come up as an option where it can be viewed.

All of Plex’s ad-supported content is available to watch for free. The Apple TV app integration applies only to video on demand content sourced from Plex and it is not compatible with personal media content, live TV, or other Plex features.Tag: Plex
This article, “Plex Now Integrates With Apple’s TV App on iPhone, iPad, and Apple TV” first appeared on MacRumors.com