Home News OPPO beats out Apple for the top spot in China amid Huawei's...
News 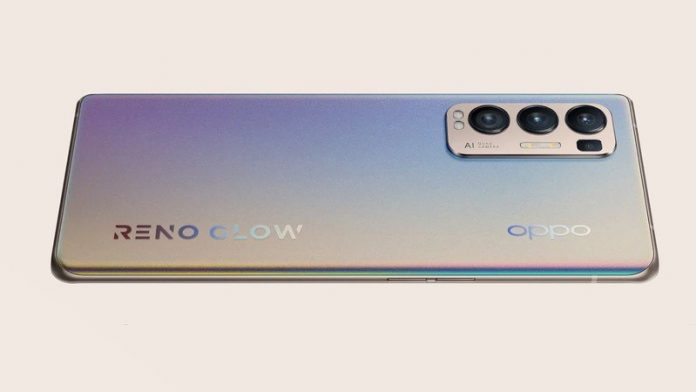 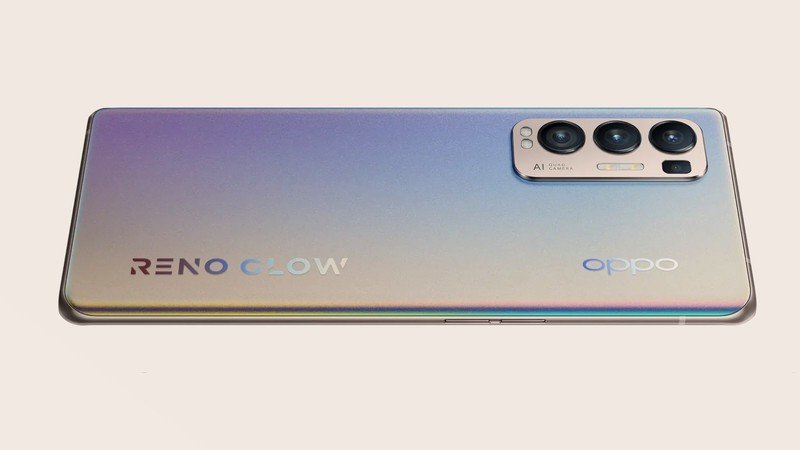 OPPO is becoming the new Huawei, in a good way.

As of January 2021, OPPO has risen to become the leading smartphone manufacturer in China, beating out its closest “competitor” Vivo and giants like Apple and Huawei. It’s an impressive feat given how large China’s market is, which was not too long ago dominated by Huawei. OPPO has taken the helm thanks to Huawei’s ongoing U.S. sanctions, giving the company just the room it needed to propel ahead.

A look at OPPO’s market share from Counterpoint Research (via 9to5Google) shows the recent trends in the company’s growth relative to Huawei’s decline. OPPO’s 5G offerings saw a sharp rise around the same time Huawei began to drop following the loss of its powerful HiSilicon chips. Given OPPO’s access to powerful U.S. chips like the recent Qualcomm Snapdragon 888, the company has been able to provide a powerful alternative for Chinese consumers. 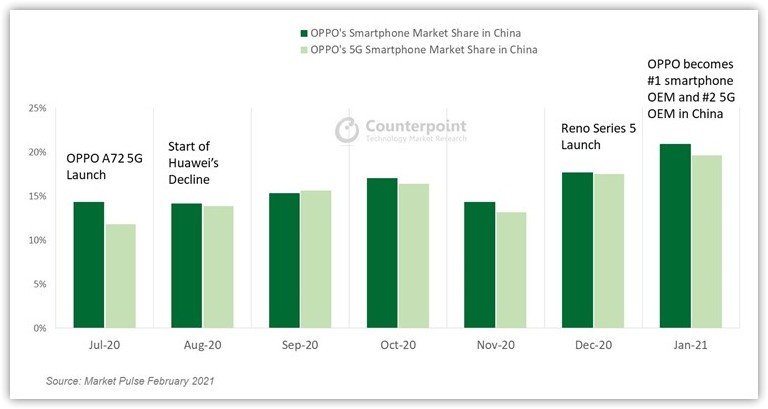 Varun Mishra, the Senior Analyst at Counterpoint Research, attributed the growth to OPPO’s strong offerings for premium mid-range smartphones like the OPPO Reno 5 Pro 5G, which offer compelling alternatives to some of the best cheap Android phones:

OPPO has been successfully able to reposition its product lines in 2020. The rebranding of the Reno series and launching a more capable device at a lower price point than its predecessor helped OPPO capture the affordable premium segment.

OPPO has likewise managed to capture plenty of attention with its rollable phone concept, which still has no commercial release set but has appeared in recent hands-on videos and looks quite impressive. The company is also preparing to launch its 2021 flagship smartphones next week, and the upcoming Find X3 Pro will likely help boost OPPO’s share of the 5G market in China, which currently sits at #2.