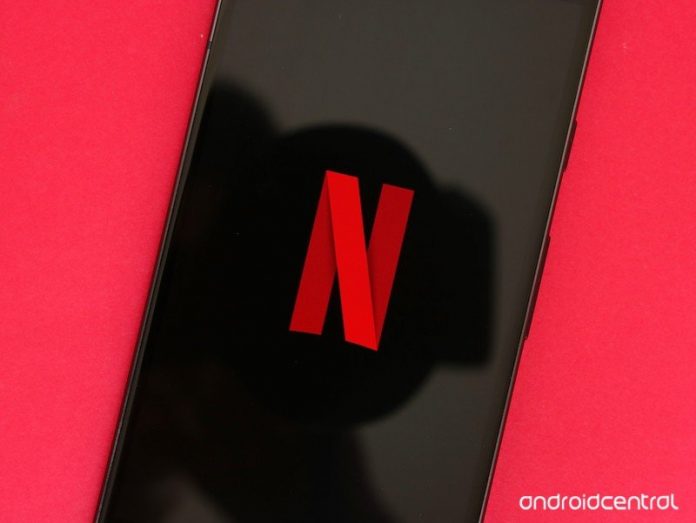 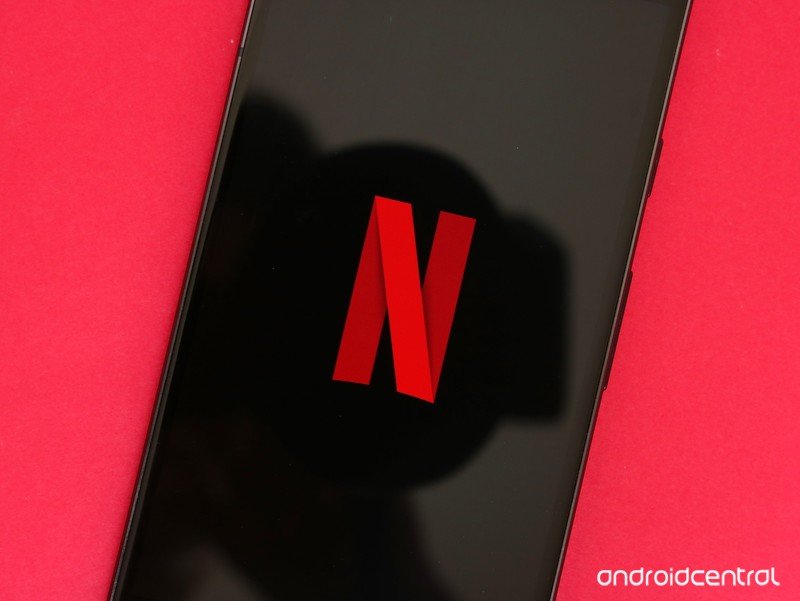 The latest Netflix feature is focused on making you laugh.

Let’s just chalk this up as the latest app to adopt a TikTok or Snapchat-style video reel. Netflix, already one of the best streaming platforms, has decided to borrow TikTok’s defining function and roll it into its own app under a different name. First reported back in November, Fast Laughs gives viewers quick access to funny clips from some of the best Netflix originals like Big Mouth, Murder Mysteries, and even some stand-up shows.

We’ve been working in the kitchen ALL DAY to bring you our new Fast Laughs feature, now are you going to eat it or not? pic.twitter.com/pW7NrRkmTN

The feature will appear as a tab on the bottom of the screen and will continue to present you with never-ending series of laughable clips. The best part is that if you see something you like and want to further explore a show or movie, Fast Laughs will let you add them directly to your list so they can watch it later.

A share button is also included so you can send clips to your friends and family via Snapchat, WhatsApp, Instagram, and Twitter (Netflix notably did not mention TikTok in the blog post). And if you and your peers find something you like, we can show you how to watch Netflix with your friends using services like Teleparty.

The new Fast Laughs experience will be available first for iPhone users. Netflix states that it will start testing the feature for Android soon. It took several months for the feature to go from testing to launch on iPhone, so it may be some time before the best Android phones can get in on the laughs.