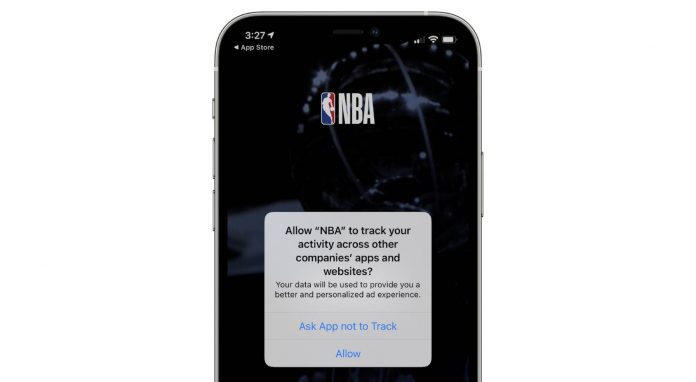 Apple plans to begin enforcing its App Tracking Transparency changes following the release of iOS 14.5, and all apps that access an iPhone’s ad identifier or IDFA will need to ask a user’s permission before tracking is allowed.

LinkedIn today said that with Apple’s proposed changes, it will no longer be accessing the IDFA so LinkedIn users will not be presented with an ad tracking popup.

On its Marketing Solutions blog, LinkedIn says that it won’t use the IDFA “for now,” a change that will result in “limited impact” to campaign performance for advertisers.

We’ve always kept ourselves to a higher standard by putting our members first. And we work hard daily to provide reliable and resilient solutions for our customers that evolve with the industry’s requirements, while providing a trusted, quality experience for our members. One of the bigger industry shifts is Apple’s upcoming changes to Identifier for Advertising (IDFA), which companies use for tracking and ad targeting.

We want to share an update on our plans and guidance to help you prepare for these changes. We have decided to stop our iOS apps’ collection of IDFA data for now. Although this change affects the LinkedIn Audience Network (LAN), Conversion Tracking and Matched Audiences, we expect limited impact to your campaign performance, and don’t foresee major changes required for your campaign set-up.

LinkedIn plans to “regularly reevaluate” the usage of the advertising identifier, but the company says it is committed to “privacy-by-design principles” that “provide a trusted experience” for LinkedIn users. Rather than using the IDFA, LinkedIn says that it will leverage its first-party data to help marketers reach buyer groups.

LinkedIn’s message that abandoning the IDFA will have a limited impact to campaign performance for LinkedIn advertisers is a different message than other major social networking sites like Facebook have been sharing. Facebook has claimed that Apple’s App Tracking Transparency changes will have a major impact on the small businesses that use Facebook advertising tools.

Twitter this week also said that it is not concerned about Apple’s ad tracking changes because Twitter does not heavily rely on the IDFA. Twitter CFO Ned Segal said that Apple’s IDFA restrictions will actually “level the playing field” by giving all advertisers new challenges to face. Twitter has, however, said that App Tracking Transparency will have a “modest” impact on revenue.

Facebook and other advertisers that have spoken out against App Tracking Transparency are concerned about Apple’s changes because many do not believe that users will consent to being tracked across apps for ad personalization purposes.

Yes, even a dirt cheap webcam is probably way better than just your laptop

Lifelogging isn’t dead. It lives on, just without any of the promised benefits