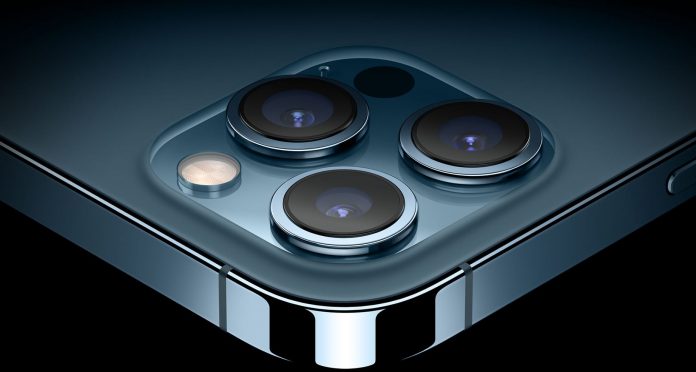 Apple’s iPhones will adopt a “periscopic telephoto lens” in 2023, according to a research note shared this evening by well-respected TF Securities analyst Ming-Chi Kuo.

Kuo did not elaborate, but we’ve heard several prior rumors about Apple’s work on a periscope lens, which would allow for significant improvements in optical zoom capabilities. Kuo previously said that he expected Apple to adopt a periscope lens in 2022 iPhone models, but it appears he now believes that won’t happen until 2023.

In addition to the prediction about periscopic lens technology coming in 2023, Kuo shared details on both the 2021 and 2022 iPhones.

For the 2021 iPhones, Kuo believes that Apple will adopt a new Face ID transmitter that’s made from a plastic material instead of glass, which is now possible thanks to improved coating technologies. It’s not clear if this will have end-user benefits for ‌iPhone‌ owners or if it will simply mean a reduction in production cost for Apple.

In the past, it was widely believed that the reason the Tx lens had to adopt glass material was to avoid distortion due to the heat generated by VCSEL operation. Our latest survey indicates that the Face ID TX lens for the new 2H21 ‌iPhone‌ will be made of plastic instead of glass, thanks to improved coating technologies and that the Tx plastic lens suppliers are Largan and Genius, with Largan being the primary beneficiary of this material change due to its higher supply share.

High-end iPhones releasing in 2021 will also feature an upgraded telephoto lens, with Apple upgrading from a 5-element lens to a 6-element lens, which Kuo says is made possible through “design and production advantages.”

Kuo said that rear-facing camera improvements coming to high-end iPhones in 2022 will focus on the telephoto lens, with Apple upgrading from a 6-element lens to a 7-element lens for the ‌iPhone‌ 14.

‌iPhone‌ models coming in 2022 are also expected to adopt a new “unibody lens design,” which Kuo says Apple will use to reduce the size of the front camera module.

To reduce the front camera module’s size, we predict that the new ‌iPhone‌ will adopt a unibody lens design in 2H22 at the earliest. This design requires the lens and VCM [voice coil motor] to be assembled before shipping to CCM. Since Largan will start shipping ‌iPhone‌ VCM for new iPhones in 2H21, we believe that if Apple adopts the unibody lens design in the future, Largan, a new VCM supplier, can integrate lens design production advantages and benefit from this new trend.

Kuo previously said that he believes 2022 ‌iPhone‌ models will transition from a notch to a hole punch-style display that some Android smartphones have previously adopted. Apple is expected to use this design for high-end iPhones coming in 2022, but if production yields are high enough, all 2022 iPhones could use the same hole punch design.Related Roundup: iPhone 13Tag: Periscope Lens
This article, “Kuo: 2023 iPhones to Feature ‘Periscopic’ Telephoto Lens” first appeared on MacRumors.com