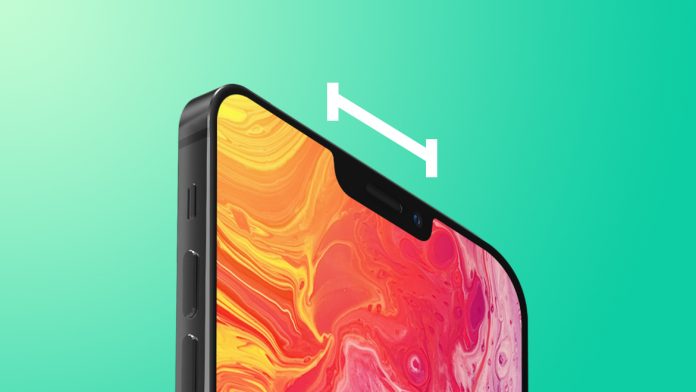 While we are likely at least six months away from Apple unveiling the so-called iPhone 13 lineup, rumors about the devices are starting to accumulate, so we’ve put together this recap of everything that is expected so far.

New features expected to be exclusive to the two iPhone 13 Pro models:

Apple typically announces its new iPhone lineup in September, but the iPhone 12 lineup was unveiled in October, a delay that was attributed to the pandemic. Bookmark our regularly updated iPhone 13 roundup linked below to keep track of the latest rumors.Related Roundup: iPhone 13
This article, “iPhone 13 Rumor Recap: Smaller Notch, Larger Batteries, 120Hz for Pro Models, Improved 5G, Wi-Fi 6E, and More” first appeared on MacRumors.com