How to watch the new film Boss Level online from anywhere 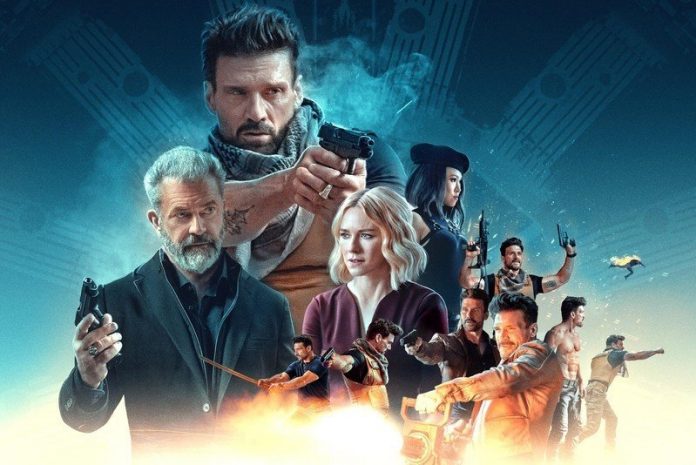 After finishing filming all the way back in 2018, Joe Carnahan’s new science fiction action film Boss Level is finally being released and we have all the details on how you can stream it online at home.

Boss Level was originally announced in 2012 under the title Continue but unfortunately the project didn’t move forward. Following a title change, the film was formally announced in 2017 and filmed in Georgia the following year. While Boss Level was originally scheduled to be released in theaters during the summer of 2019, the film was delayed and now due to the pandemic, it’s being released on Hulu. 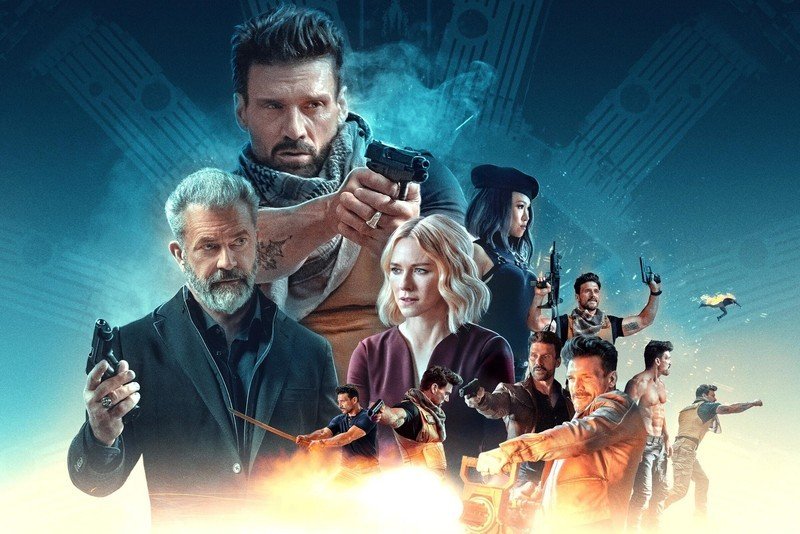 Frank Grillo who is known for portraying Brock Rumlow and later Crossbones in Marvel’s Captain America films plays the role of former special forces agent Roy Pulver in Boss Level. Just like in the classic film Groundhog Day, Roy is trapped in a time loop where he constantly repeats the same day over and over. However, the day he’s repeating is also the day of his murder.

During the multiple days caught in a time loop, Roy uncovers clues about a secret government project which could help unlock the mystery behind his untimely death. In his quest to learn more, Roy must hunt down Colonel Ventor (played by Mel Gibson) who heads up the secret government program while fending off an army of assassins who are out to kill him. If Roy is able to learn the truth though, he’ll be able to break out of the time loop and save his ex-wife Jemma WElls (played by Naomi Watts).

Whether you’re a fan of Frank Grillo’s previous work or love a good time loop movie, we’ll show you how to watch Boss Level from anywhere in the world.

Boss Level – Where and when?

The new science fiction action film Boss Level will premiere on Friday, March 5 on the streaming service Hulu. The film has a runtime of 100 minutes and stars Frank Grillo, Mel Gibson and Naomi Watts.

How to watch Boss Level exclusively on Hulu

If you live in the U.S. and have a Hulu subscription, you’ll be able to watch Boss Level when it premieres on the streaming service on Friday, March 5. If you’re not a subscriber yet, Hulu is currently offering a 1-week free trial which should give you plenty of time to test it out yourself.

If you’re considering signing up for Hulu, it’s worth noting that there is also a Disney+ Bundle that gives you access to Hulu along with Disney+ and ESPN+ for just $12.99. If you just want to watch Boss Level on Hulu though, then the service’s Basic plan costs $5.99 per month while its ad-free Premium plan costs $11.99 per month. Alternatively, you can also sign up for Hulu with Live TV for $64.99 per month to watch the service’s Hulu Originals along with 60 live TV channels.