How does monetization work in Pokémon Unite? 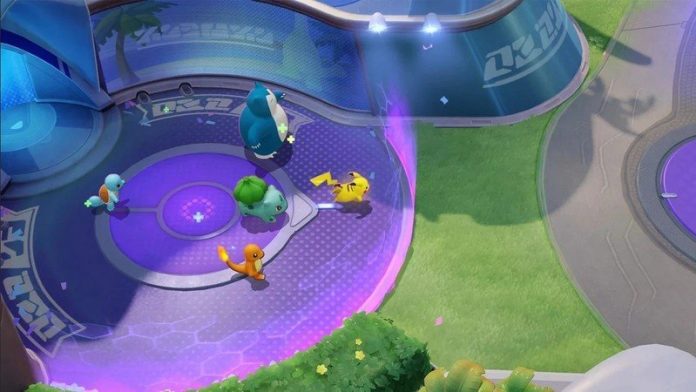 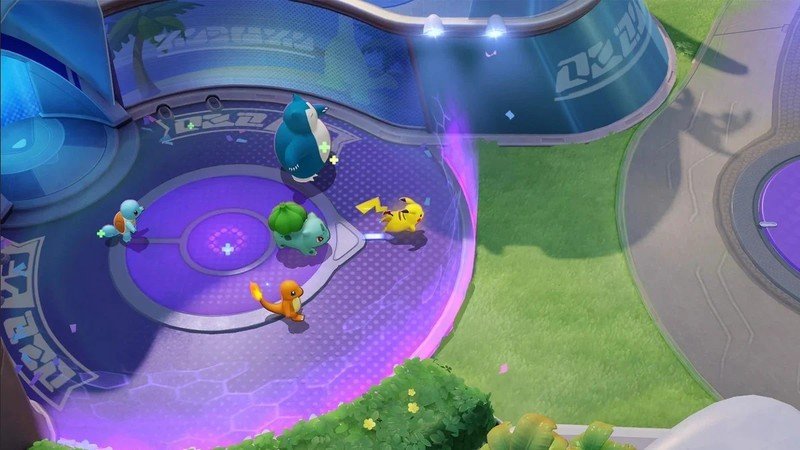 How much will you spend?

Pokémon Unite is an upcoming strategy game set in the Pokémon world that will allow players to interact with their favorite Pokémon in a brand new way. Instead of a traditional series title, which sees you capturing creatures in turn-based combat, Pokémon Unite will play more like a multiplayer online battle arena (MOBA) such as League of Legends. Pokémon Unite currently has no launch date, but questions surrounding the game are still swirling.

By far, one of the biggest questions currently out there is how it will make money. It’s no secret that mobile games tend to utilize microtransactions in some way, but just how Pokémon Unite will do that can end up making or breaking the game. We don’t know all of the information, but we do have an idea on just what to expect when it comes to how the game will operate.

Yes. According to The Pokémon Company in its initial announcement, Pokémon Unite will be a “free-to-start” game, a phrase that is sure to leave some scratching their heads. While the term free-to-start might scare some people off, it’s simply how Nintendo prefers to use the “free-to-play” term, and something the company has been doing for nearly six years.

Nearly all of the free-to-play titles on the Nintendo Switch are listed as free-to-start, likely thanks to that at some point in your time playing, you’ll end up spending money in an effort to pick up new skins, a Battle Pass, or some other in-game item.

Will Pokémon Unite have a Battle Pass?

According to recent leaks found during the games beta period, it seems as if Pokémon Unite will be utilizing a Battle Pass system of some kind. In today’s day and age, it’s almost unheard of for a free-to-play game on any platform to not feature some sort of Battle Pass. After games like H1Z1 and Fortnite kickstarted the phenomenon, which allows you to pay in for a “season” of special rewards, nearly every multiplayer game utilizes it in some fashion or another.

When it comes to Pokémon Unite, it seems as if the Battle Pass will operate similarly to other passes. As players level up through playing, they’ll unlock a variety of items, ranging from in-game clothing options to money. For those that would rather keep their experience completely free, it seems as if Pokémon Unite’s Battle Pass will indeed feature various free rewards, although you’ll get much more should you pay for it. It’s unknown just how much the Battle Pass will be once the game launches, but confirming that it will have one is already a big step in knowing how the game will monetize itself.

Does Pokémon Unite have microtransactions?

Pokémon Unite will be free-to-play so microtransactions will still almost certainly exist in the game. Although we don’t know too much about how they’ll work, we do know that players will be able to purchase things like costumes for their Pokémon thanks to more leaks that came following various beta tests. From the sounds of it, Pokémon Unite will also feature different currencies, with things like daily log-in bonuses and daily missions rewarding them in an effort to incentivize players to keep playing.

While Nintendo and The Pokémon Company have yet to publicly talk too much about the microtransactions found within the game, it does seem as if the game will try to be as unintrusive as possible. With things like a Battle Pass system and other optional purchases, Pokémon Unite will operate like other modern mobile games. Of course, with the game still in beta testing and no release date known, this is subject to change.

Pokémon Unite will be available on iOS and Android when it launches. In the meantime, check out some of the best Android games you can play. 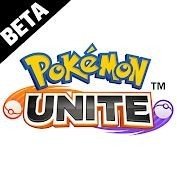 Team up and battle it out in this upcoming MOBA set in the popular Pokémon franchise. Defeat enemies and score points to reign supreme in the arena.