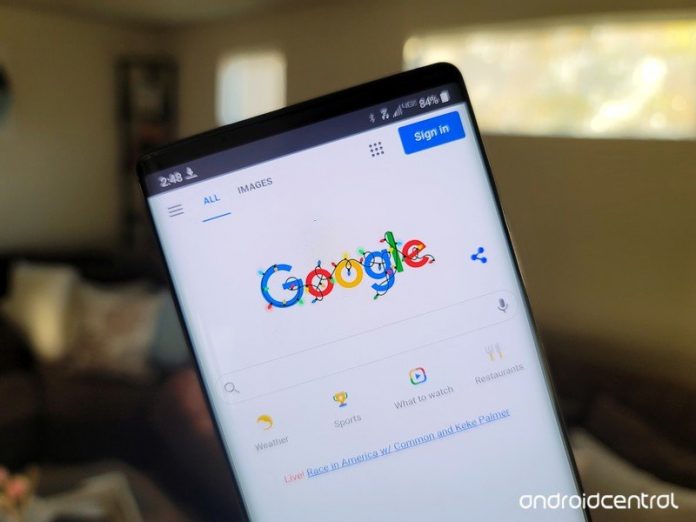 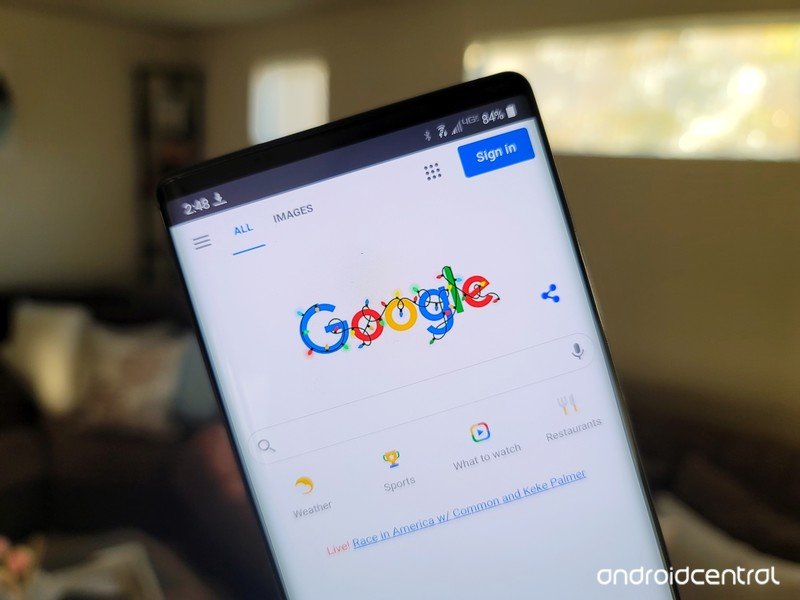 In January last year, Google announced that it would block third-party cookies in its Chrome web browser by 2022. The company is currently working on building alternative user-level identifiers that ensure the privacy of users isn’t compromised. Google has now clarified that once thirdy-part cookies are phased out, it will not build alternate identifiers to track individual users.

Keeping the internet open and accessible for everyone requires all of us to do more to protect privacy — and that means an end to not only third-party cookies, but also any technology used for tracking individual people as they browse the web. We remain committed to preserving a vibrant and open ecosystem where people can access a broad range of ad-supported content with confidence that their privacy and choices are respected.

Google believes that such alternate identifiers aren’t a “sustainable long-term investment,” as they would not meet consumers’ expectations for privacy or stand up to tougher regulatory restrictions. Instead, it is focusing its efforts on privacy-preserving APIs, which can deliver results for advertisers and publishers while preventing individual tracking.

Google says the use of third-party trackers to gather user data has led to an “erosion of trust” among users, and that the future of the free and open web would be at risk if “digital advertising doesn’t evolve to address the growing concerns people have about their privacy.”

While Firefox blocked third-party trackers by default for all users in late 2019, Apple phased out third-party cookies from Safari in March last year.