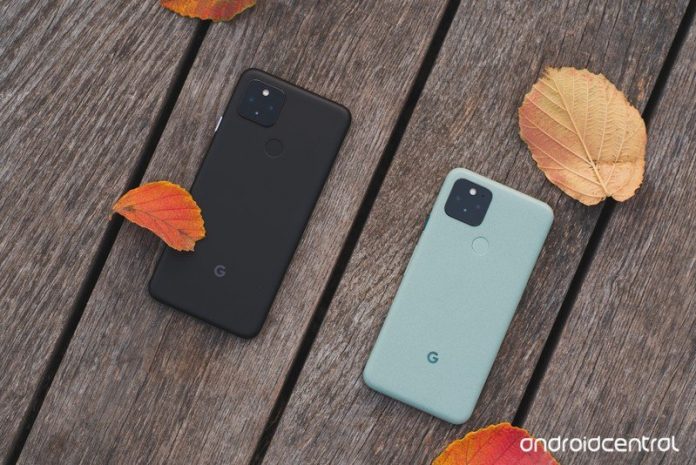 Available in beta only for now. 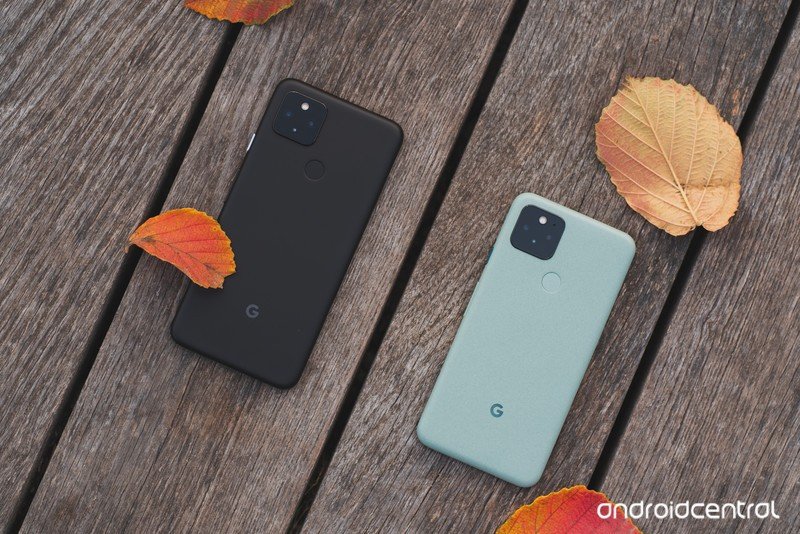 Google’s emoji kitchen is getting an update for Gboard users today. The feature, one which allows you to mix and match emoji to Frankenstein a new one into existence will now add support for the latest emoji, the ones that made their entrance with the Unicode 13.1 specification.

These include ones like an exhaling face, a heart that’s burning — presumably with passion, and several new couple configurations.

These emoji are so new that even iPhone users don’t have them. Only Pixel owners can use the new emoji for now. They made their debut with the Pixel Feature Drop back in December 2020, though other Android OEMs are expected to roll out support for the new standard before the end of the year. These quick updates are just one of the many things that make Pixels some of the best Android phones you can buy. As the resulting Gboard emoji mashups are sent out as a small image though, so you don’t have to worry about your friends viewing them.

If you do have a Pixel phone, you can try out Gboard and mix these shiny new emoji bois with some old favorites.

Have you used Gboard’s emoji kitchen? Let us know your most unique creation in the comments below.

The Pixel 4a 5G is one of Google’s nicest phones to date. Debuting at the end of 2020 alongside the Pixel 5, it shares a lot of its insides with the more expensive 5. The biggest variations you’ll find are the plastic chassis and the larger 6.2-inch 60Hz display, but those are acceptable casualties for the price.