HomeNewsFrom the Editor's Desk: The times, they are a-changing
News

From the Editor’s Desk: The times, they are a-changing 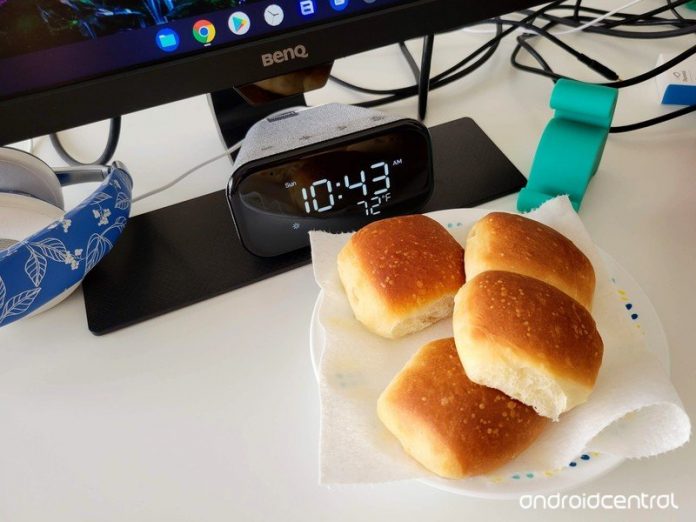 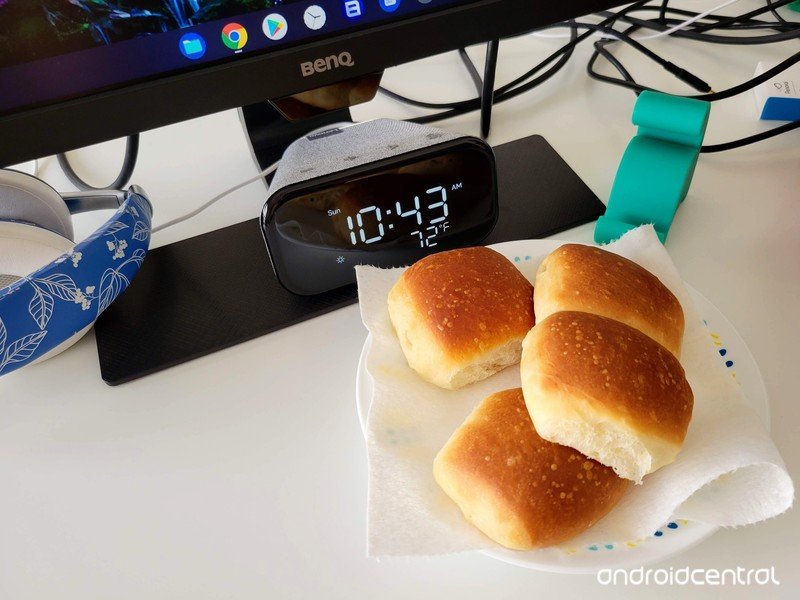 Waking up on Sunday morning usually sucks for a decent percent of the populace, but there is one morning a year where everyone wakes up, looks at a clock, and then curses in their favored tongue: the “Spring Forward” date that daylight saving time begins for the year. People can make all the arguments about it still being useful for that extra hour of daylight before sunset each day, but let’s be honest: this doesn’t save energy, we collectively lose billions in personal and corporate productivity hours each year during the subsequent days we all struggle to get back into our routine, and since only some countries use DST, it means that for the next few weeks, we have to triple-check that we have the right time for meetings with anyone outside North America.

Most people believe that we should abolish Daylight Saving Time, but I actually agree with the growing number of states that flip that script and want to make DST permanent. It would mean darker mornings in the winter, but no more annual time changes and we still get those extra hours of daylight in the evenings.

And let’s be real, the sun not blinding us first thing every morning in the winter sounds like a pretty sweet perk, too.

This week has also been a time of reflection for many of us: the first half of March was when the pandemic started to spike in the US, and subsequently, it was when hundreds of thousands of schools scrambled to go online-only and when millions of businesses starting shutting down amid local lockdowns, from the smallest mom-and-pop cafes to the biggest theme parks and corporate offices. 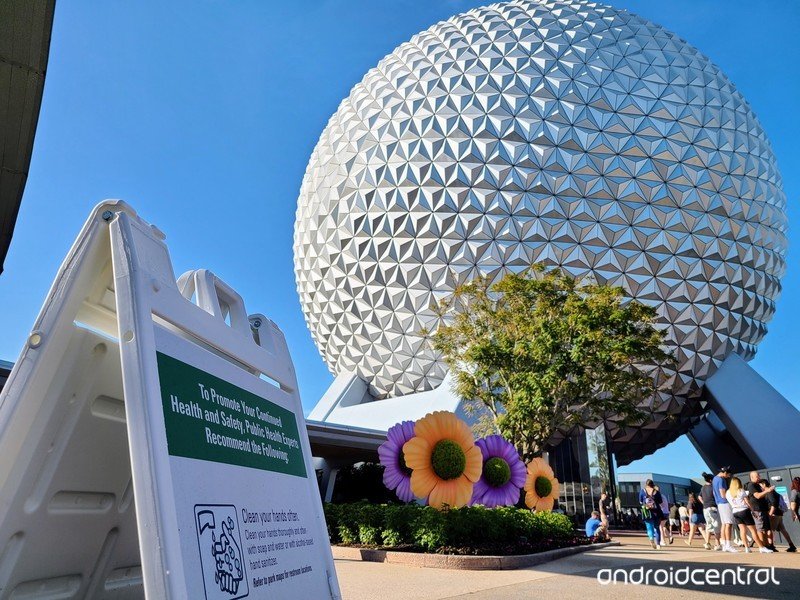 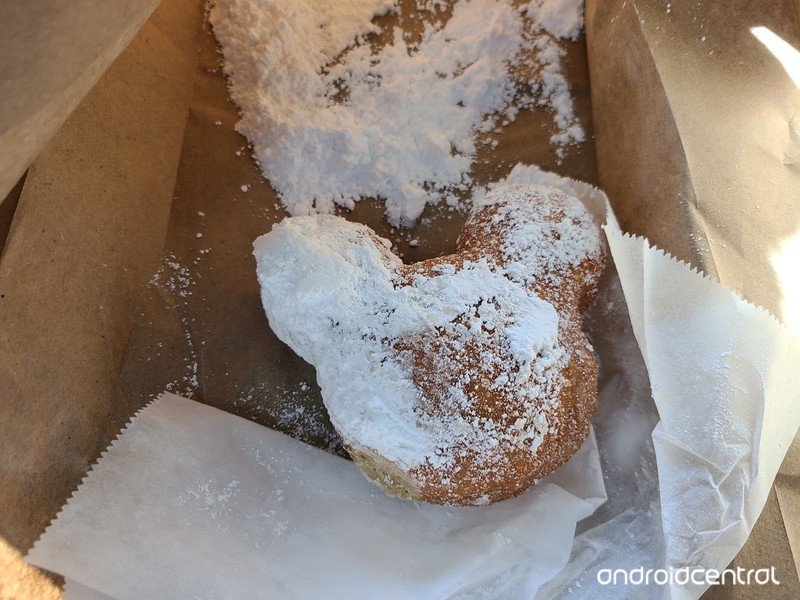 A year ago today was my last day in the parks before Walt Disney World shutdown, writing another Editor’s Desk from Epcot and Hollywood Studios while I got in my last hit of Disney Parks magic before the parks closed for four months — and Disneyland still won’t re-open for another six weeks. I’ve been blessed to stay safe and to not yet lose family members to COVID, but millions are still grieving or fighting this disease, and I wish them peace and perseverance.

A lot’s changed in the last year — millions have joined the work from home movement, we’ve mastered the art of the Zoom background, and after months of tireless efforts from thousands of scientists, we have a COVID vaccine that’s available for tens of millions — and I wager there’s more change on the horizon as we figure out what a post-pandemic normal looks like in the year or two to come.

Stay safe, be kind, and get vaccinated as soon as you’re able. Now, back to the world of Android and Google:

Now, time to finish these homemade kolaches and then go walk until my legs scream at me.